Would you like a song written personally for you?

If you haven't already heard of Scott Evan Davis, it's worth listening to his first album: "Cautiously Optimistic".

The music was showcased in a song cycle at the Adelaide Cabaret Festival in 2014 titled Picture Perfect, starring David Harris, Amity Dry, Johanna Allen, Paul Talbot and Naomi Eyers.  The song cycle examined life away from the picture perfect image that we often present to the world. In reviewing this show it was my first experience of Davis' work and my immediate response was to purchase the album and listen to this inspiring, heartfelt and poignant music once again. In fact I've listened to the album many times since that cabaret event.

You can read my full review here: https://www.theatrepeople.com.au/reviews/picture-perfect

Now Scott Evan Davis is ready to record his second album – but he needs your support and has launched a campaign to make this a reality. Although he has yet to announce the full list of performers who will record his songs, Davis has confirmed Australian leading man of musical theatre, David Harris will be one of the artists.

His campaign features everything from a social media thank you with a free digital download to vocal coaching to having a song written personally for you. Now that's a unique offer! 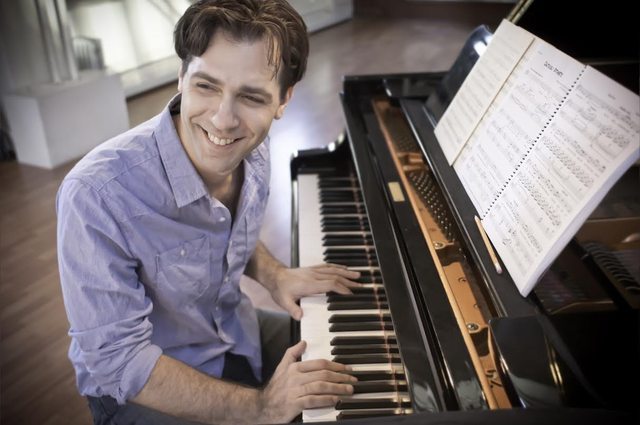 Take a look at his video as he explains his campaign and what you can do to help: 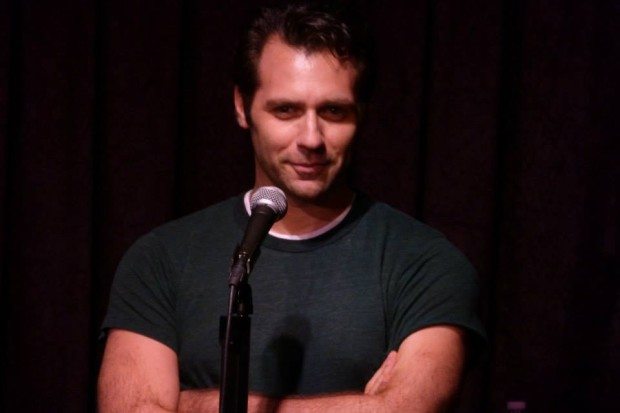 The first album was extraordinary and his second promises to be even better. Oh – and I can assure you Davis won't give up his dog for anything.

Room on the Broom flies into Arts Centre Melbourne this summer!