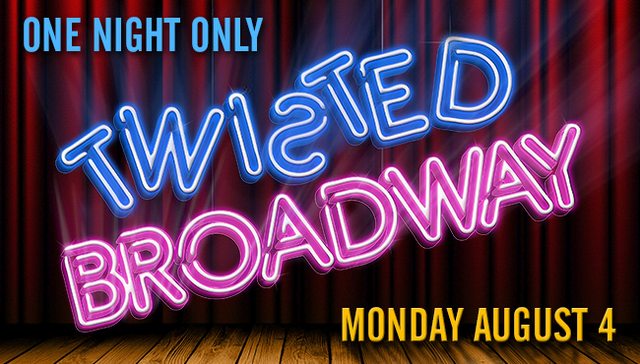 VIRGINIA GAY TO BE COMPÈRE WITH A TWIST

Star of TV’s Winners and Losers and talented cabaret artist Virginia Gay will be this year’s compère with a twist at the one-night-only Twisted Broadway charity concert at Arts Centre Melbourne, Playhouse on Monday 4th August, 2014.

Virginia Gay will host the evening’s concert and perform her own top-secret gender-bending musical number inspired by one of the productions currently playing in Melbourne.  Most known to Australian audiences as her role as Frances James on TV’s Winners and Losers, Gay is also a talented singer and cabaret performer having performed on TV’s It Takes Two to great acclaim and toured her cabaret Dirty Pretty Songs to Europe.

Modelled on the success of New York’s Broadway Backwards, Twisted Broadway is an annual charity concert that has become a stalwart of Australia’s music theatre calendar.

Celebrating its 5th birthday in 2014, Twisted Broadway has raised over $60,000 for those living with and touched by HIV/AIDS through its chosen charity Oz Showbiz Cares/Equity Fights AIDS.

Unique to other charities, Oz Showbiz Cares/Equity Fights AIDS focusses its efforts on grass-roots projects led by the Victorian AIDS Council to improve the quality of life of those living with HIV/AIDS.

For tickets and more information www.artscentremelbourne.com.au or phone 1300 182 183. 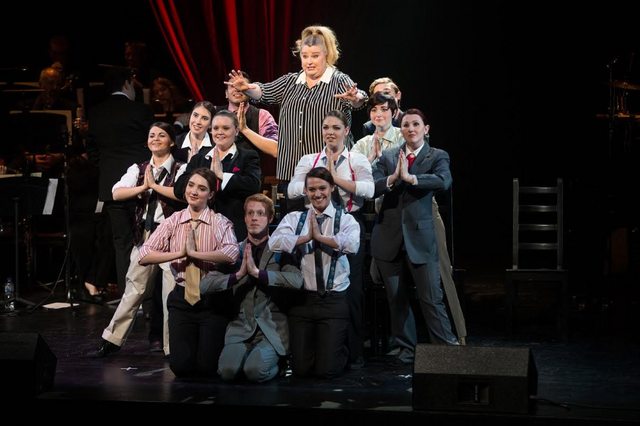