Following sell-out seasons of Carrie The Musical and The Drowsy Chaperone, Squabbalogic Independent Music Theatre are proud to present the Australian premiere of SONDHEIM ON SONDHEIM. An intimate look at the ‘Father of the Modern Musical’, the production will show at The Reginald Theatre, Seymour Centre from 1st to 18th October 2014, and TheatrePeople have 5 double passes to give away for the preview on 2nd October. To find out how to win, read on! 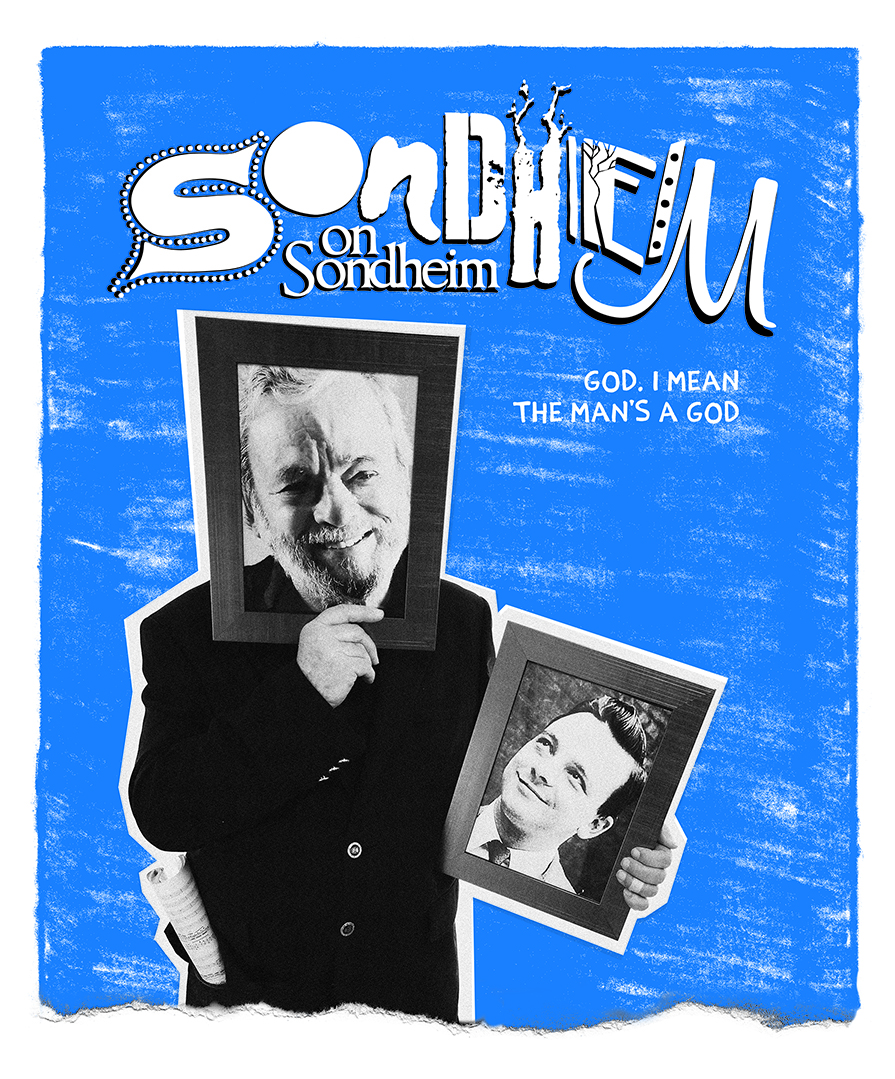 season, SONDHEIM ON SONDHEIM is drawn right from the heart of Stephen Sondheim – the genius behind some of the finest musical theatre works of the 20th century including Sunday in the Park with George, Sweeney Todd, and Into The Woods.

Originally presented on Broadway in 2010, SONDHEIM ON SONDHEIM sees in depth video interviews with Sondheim interwoven with Grammy-nominated re-imaginings of his most acclaimed works and brand new material written by Sondheim for this unique theatrical event.

Producer and director Jay James-Moody says of the production, “This is a fascinating and insightful show, the perfect showcase of the best of Sondheim’s writing with a stunning cast alongside deeply moving, often times funny, and intensely personal recorded interviews with Sondheim himself. Our goal with this piece is to worship his words, because as he writes of himself in his self-deprecating song, he is God. At least to anyone in musical theatre.”

For your chance to win one of 5 double passes to the preview show, visit Squabbalogic's website and find the answers to the following question:

Who are the Musical Director and Choreographer of Squabbalogic's new production of Sondheim on Sondheim?

Email your answers to [email protected], and the first five people to send a correct entry will each win one double pass to the preview show on October 2nd.

The gospel of Godspell

Journey Into The Woods with Bottled Snail