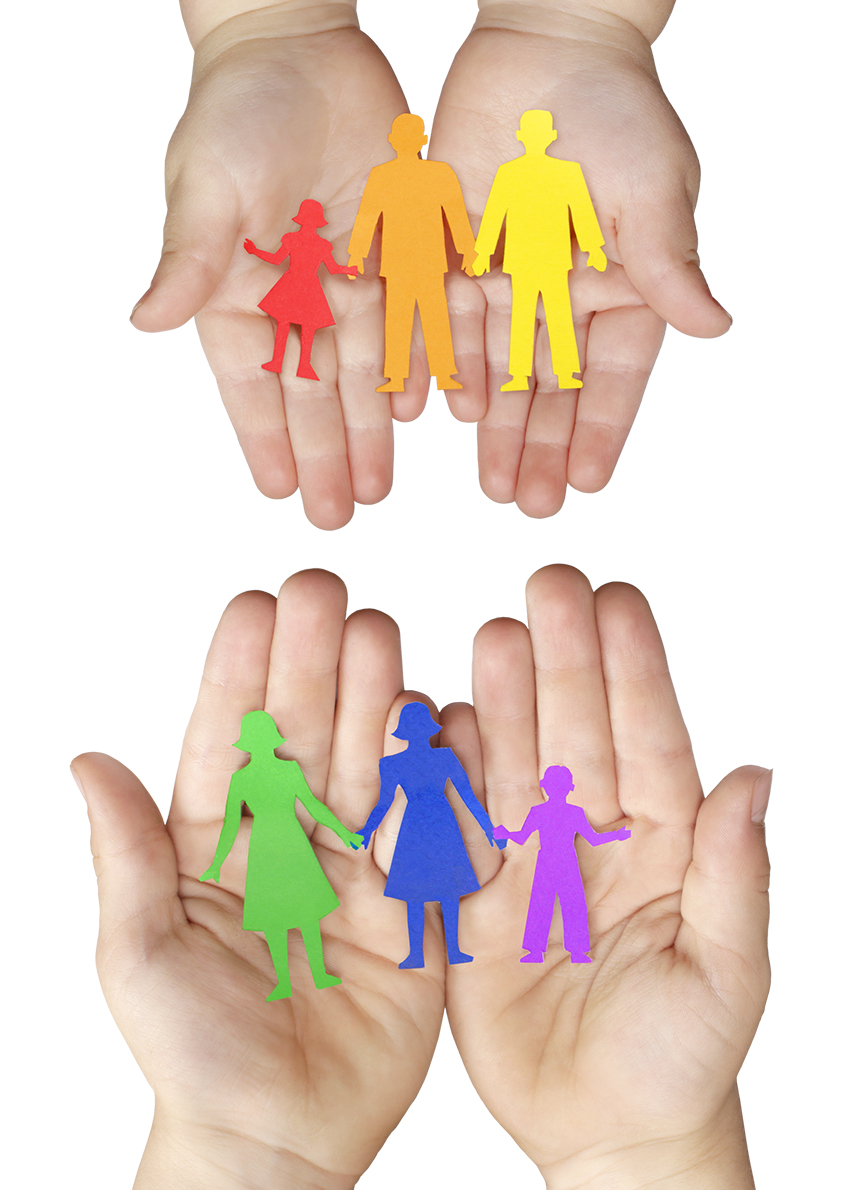 Darlinghurst Theatre Company is excited to bring the highly anticipated Sydney Premiere of Gaybies, and TheatrePeople.com.au has 2 double passes to give away to the preview performance at 8pm on 7th February. To find out how to enter, read on…

This funny and moving piece of real-life theatre opens on 10 February at Eternity Playhouse and is presented as part of the 2015 Sydney Gay and Lesbian Mardi Gras.

Written and directed by Helpmann Award-winning director Dean Bryant, the ensemble cast is made up of

Gaybies tells the story of children raised in rainbow families. This script is drawn straight from interviews with people aged four to forty who have grown up with same-sex parents, surrogate mums and donor dads. These are authentic accounts of family life told with humour, honesty and wisdom. Following rave reviews when it was first staged as a moved reading at Melbourne's Midsumma Festival in 2013, Dean Bryant is excited to bring this deeply personal and highly topical play to Sydney.

“Gaybies is the perfect answer to anyone who has ever asked, ‘But what about the children?’ It’s sincere,
touching, hilarious and heart-breaking,” he said. “It requires a highly talented bunch of actors to do these
characters justice and I’m thrilled to have assembled a dream cast which, in a wonderful twist, includes
one of the original interviewees.”

Dean Bryant interviewed actress Georgia Scott about her experience of her father coming out. “There is always a lot of hype around what people assume or what people can philosophise is going to be the effects of gay parenting on children,” she said. 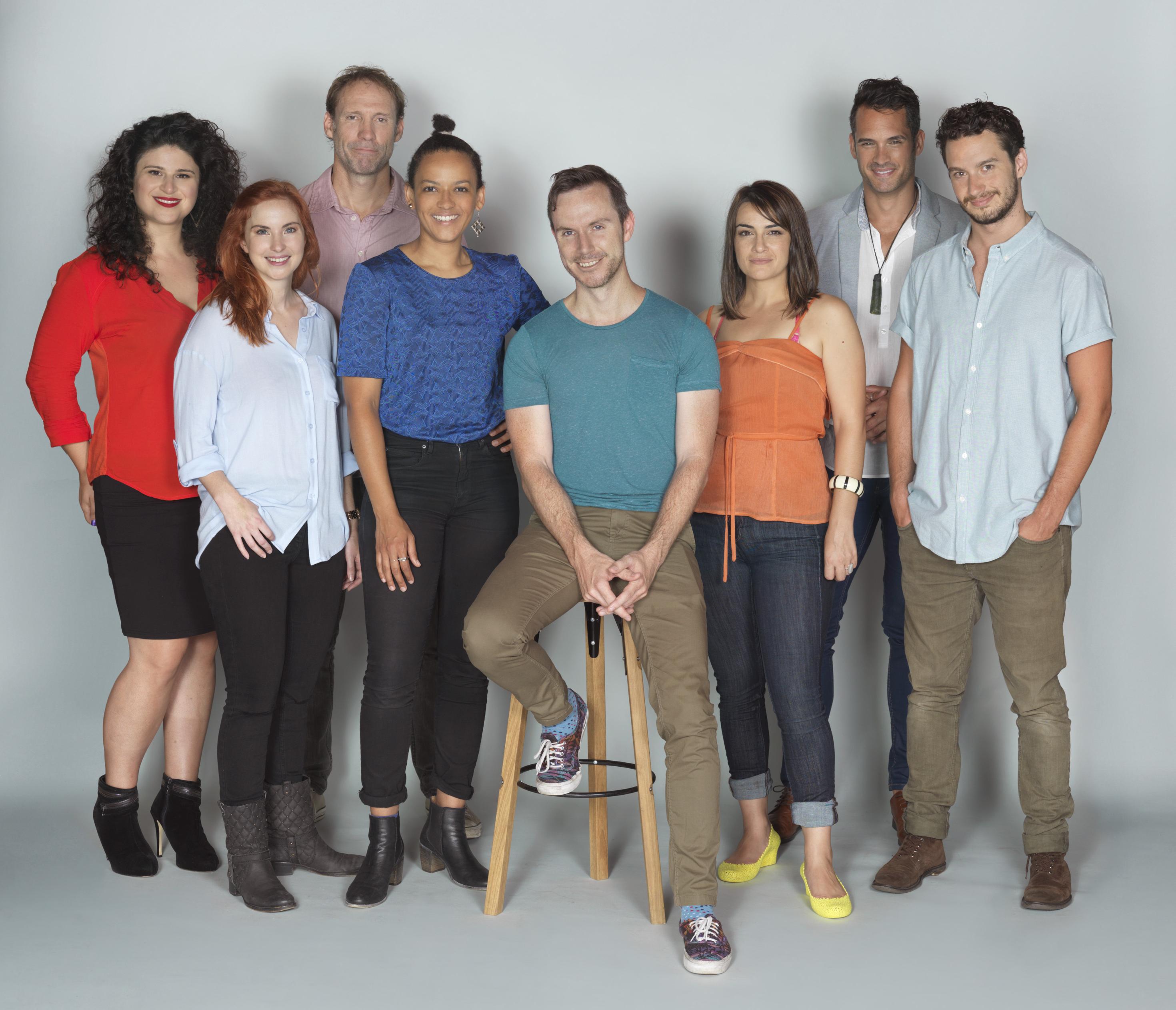 “This is a genuine look at how these people have lived and what their experience has been. And you know, it is not sugar coated and it's not all great.”

To win one of two double passes to the preview performance on February 7th at 8pm, visit the Darlinghurst Theatre co. website and answer the following question:

Other than the cast, who are the four key creatives behind Darlinghurst Theatre Co's production of Gaybies?

Email your answer to [email protected] and the first two correct answers received will each win one double pass to the show!

Oops – Christie does it again!

Most Popular Musicals Songs To Sing In The Car Revealed!

VIDEO – CHER PLAYS EVERY ROLE IN WEST SIDE STORY