Darlinghurst Theatre Company will soon be opening Daylight Saving the final play in their inaugural season at Eternity Playhouse. The deliciously fast-paced comedy about love, loneliness, food and friendship opens 4 November, and ThearePeople.com.au have 2 double passes to give away to the first preview showing on Friday, October 31. For your chance to win one of these double passes, read on!


Written by one of Australia’s most-loved playwrights, 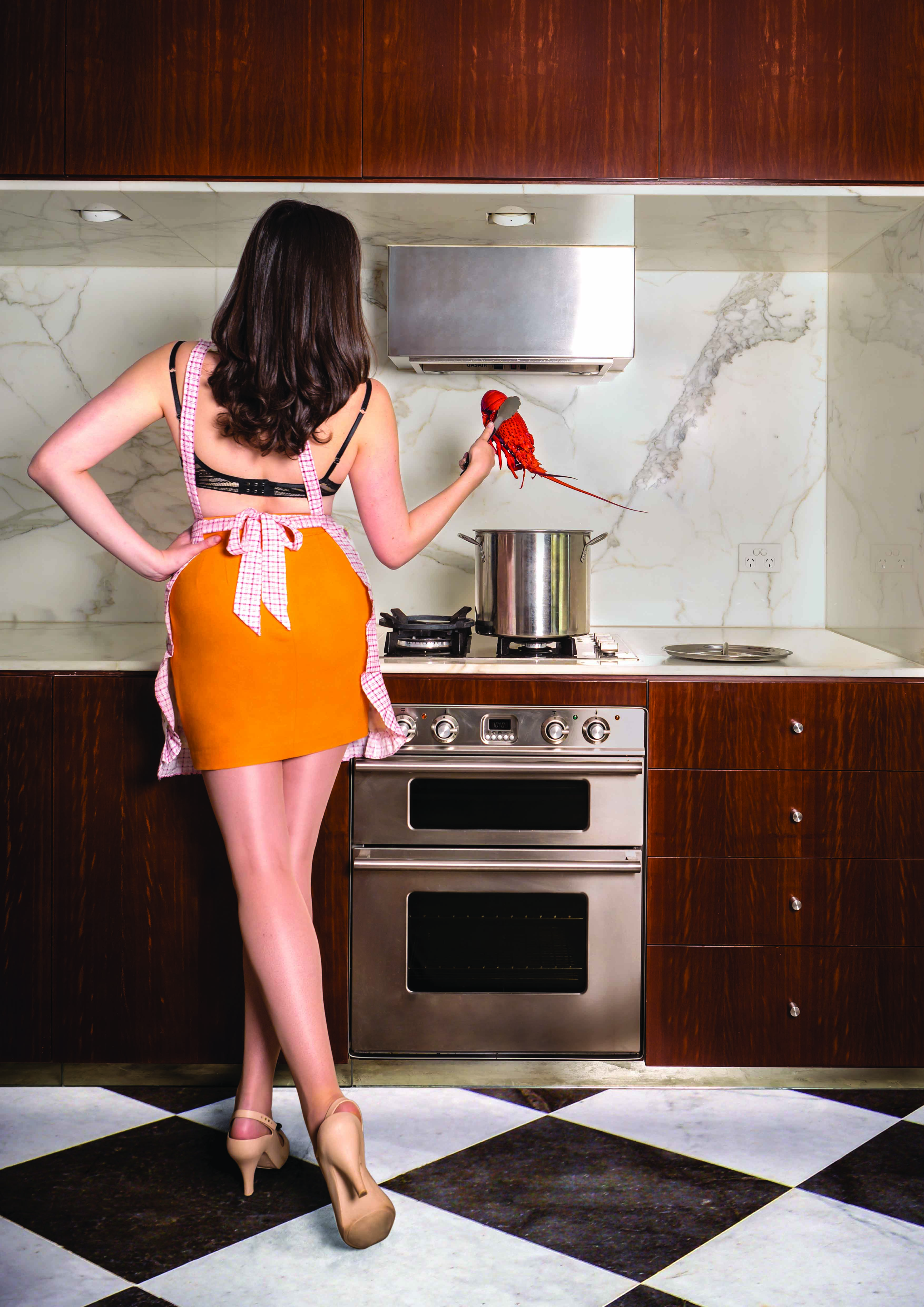 Nick Enright (Cloudstreet, The Boy From Oz) and directed by renowned theatre director Adam Cook (The Motherf**ker with the Hat, A Doll’s House) the stellar cast is led by Australian actress and Logie Award-nominee Rachel Gordon (Blue Heelers, The Moodys) and multi award-winning actor Christopher Stollery (Rosencrantz & Guildenstern Are Dead, Gross und Klein) as husband and wife, Felicity and Tom.


Cook is thrilled to have assembled a dream cast for this too rarely seen gem. “Sometimes the planets do align and you get what you want. So here I am directing a wonderfully warm, funny and touching play written by one of my dearest – and most dearly missed – friends, Nick Enright, my mentor, my landlord, my friend,” he said.


“Nick always had clear and decisive opinions about the casting of his plays, and having worked on a number of them with him before, I’m very confident he would have been as happy as I am to have such a brilliantly gifted cast sign on to perform in one of his most popular plays.”


Daylight Saving is an Australian romantic comedy set in the late 1980s. Felicity has it all; a successful Sydney restaurant, a home with water views and a handsome, successful husband. But with the sudden visit by an old flame, infidelity could be on the cards. Felicity’s plans for a candle-lit reunion go awry when a string of unexpected visitors drop by.


In honour of the late Nick Enright, the Enright family is supporting Darlinghurst Theatre Company to produce three plays by the renowned Australian playwright, including Daylight Saving in 2014, as well as two other works in 2015 and 2016.


To enter the draw for one of two double passes to the preview on Friday, October 31, visit the Darlinghurst Theatre Company website and answer the following question:


Other than the two cast members named in this article, who are the cast members of Darlinghurst Theatre Company’s production of Daylight Saving.

Email your entry to [email protected], and the first two emails received with correct answers will each win one double pass to the preview.


For more information on this production, visit www.darlinghursttheatre.com