Darlinghurst Theatre Company presents an explosive, head in the stars comedy about love, fate and free will. Nick Payne’s Constellations will preview from 8 August with the Sydney Premiere on 12 August at the Eternity Playhouse. Theatrepeople have 2 double passes to give away to the performance on Thursday, 14 August, 2014. To learn how to win, read on!

Multiverse theory is explored through the 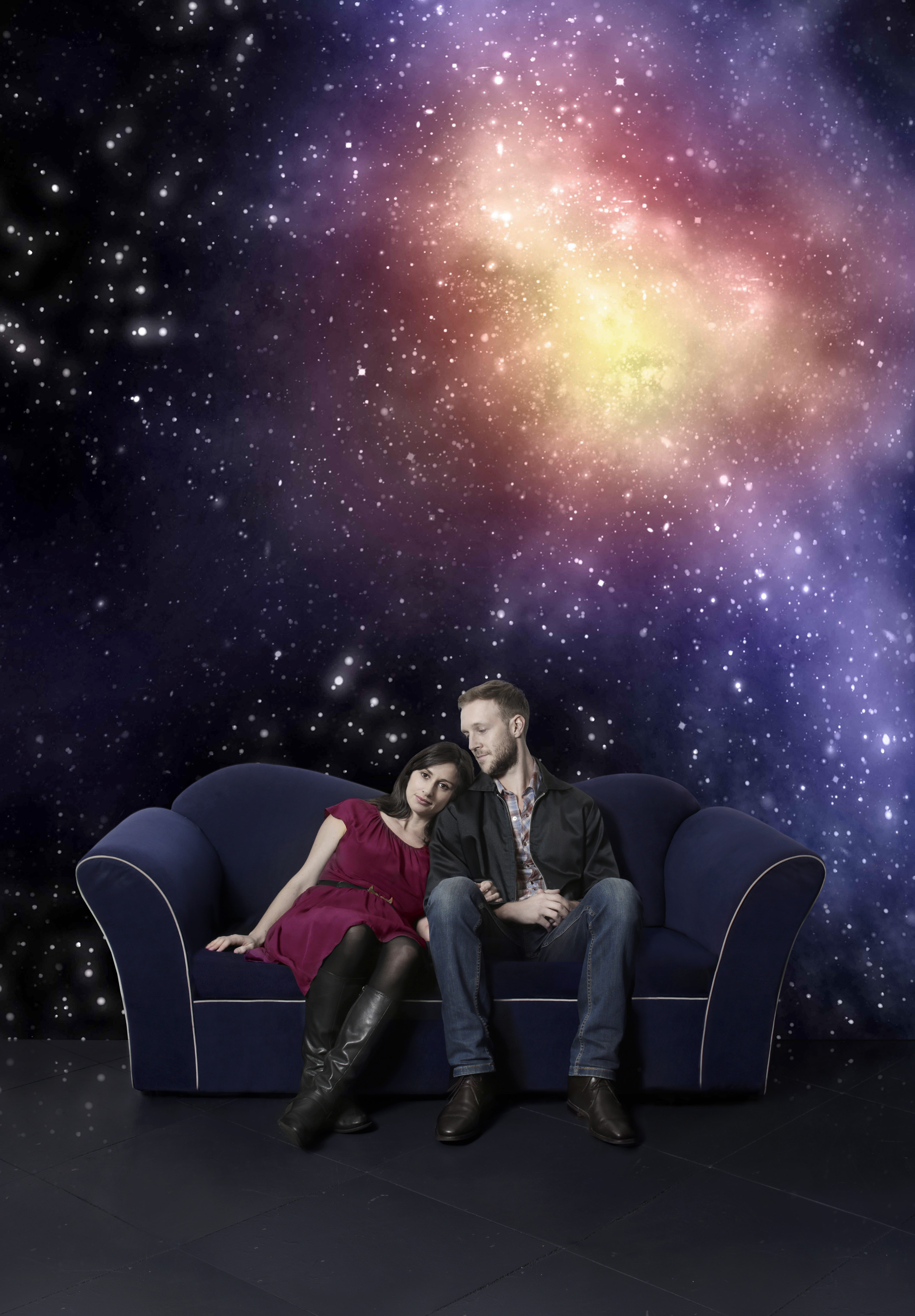 infinite possibilities of a single relationship. Roland meets Marianne at a barbeque. She’s a physicist, he’s a beekeeper. They are an unlikely match, but this is not your average boy-meets-girl love story.

Constellations opened at London’s Royal Court Theatre in 2012 to rave reviews before moving to the West-End later that year. It won the Evening Standard Theatre Award for Best Play, making Payne the youngest playwright to win the award at 29.

Director Anthony Skuse is thrilled to bring this production to Sydney for the first time before it premieres on Broadway in January starring Oscar-nominated actor, Jake Gyllenhaal. “The play’s structure is like a musical suite or a fugue; two characters dance around various moments in their relationship. Each moment is played with differing outcomes and the cumulative effect is very moving,” he said.

“The first time I read the play in my backyard, I felt as if the air was knocked out of me. To be presented with so many variations allowed me to imagine the broader consequences of my own life-choices. It was as if the blinkers that allow me to focus on the now had been removed and a multiplicity of horizons opened up.”

For your chance to win one of two double passes, visit www.darlinghursttheatre.com, click through to the page for Constellations and answer the following question:

Who are the two actors playing the roles of Roland and Marianne in DTC's production of Constellations?

Send your answers to [email protected] The first two readers to send the correct answer will each win a double pass to see Constellations on Thursday, 14 August, 2014.

Sydney cast announced for Songs for a new world!