Recently voted the Hottest Leading Man of Australian Musical Theatre by Buzzfeed, David Harris shows he's just a hot as "Britney" during an exclusive photo shoot in the lead up to last night's opening of his cabaret show Time Is A Traveller. 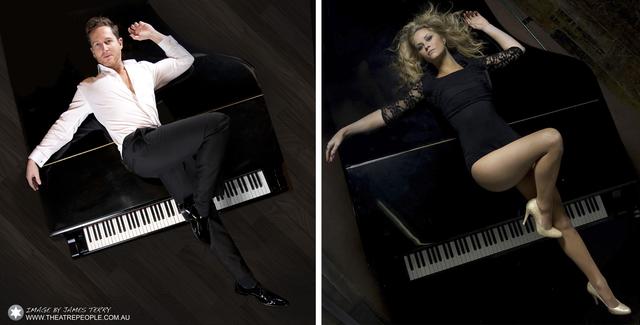 David is one of Australia’s most acclaimed leading men, having starred in many of the country’s biggest musicals. Receiving multiple Helpmann Award nominations for his portrayal of Chris (Miss Saigon), Fiyero (Wicked) & Emmett  (Legally Blonde), he has performed in with concert with international theatre stars Michael Ball and Lea Salonga and has released two solo albums. Time Is A Traveller is David’s story of an Aussie country kid and what lead him to tread the boards in some of Australia’s biggest musicals and on stages around the world. 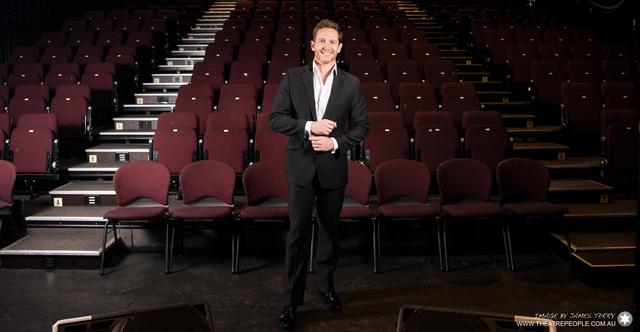 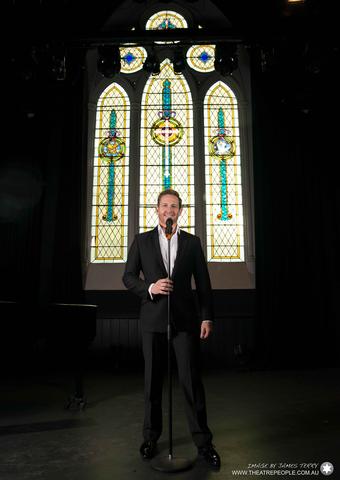 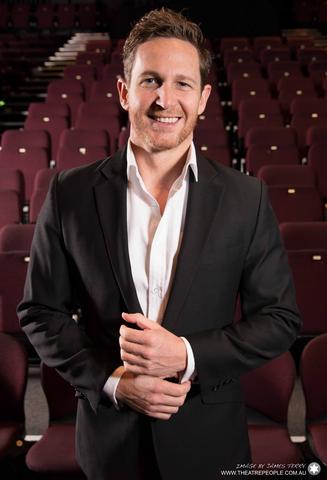 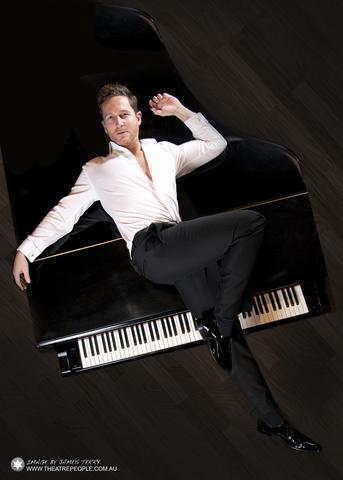 Getting to Know – Matt Hetherington