Following the results of the Guild Awards last night, it is finally time to launch the one you have all been waiting for… The Theatre People's Choice Awards! The Open Categories are live now, with the Junior Awards to follow later.

Rules are as follows:

Turns out we only have two rules – check out the link below to cast your votes, and support Amateur Theatre in Victoria! 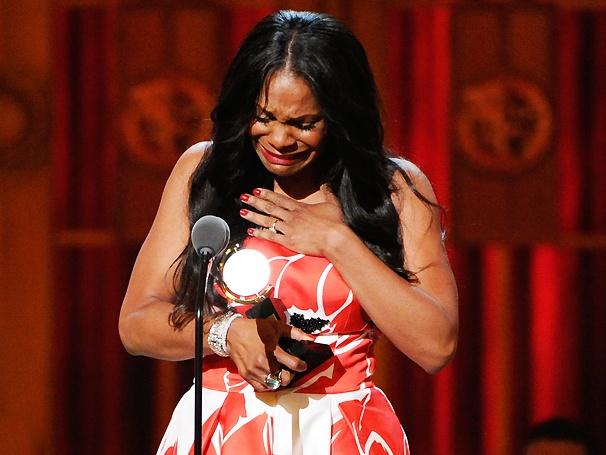 Above: Theatre People's Choice Awards – definitely an excuse to use a pic of Audra winning her millionth Tony, right?

Mark Mitchell: From Fruiterer to Butcherer