BERT NEWTON TO DO THE TIME WARP IN MELBOURNE

Producers Howard Panter and John Frost today announced that Melbourne’s hit 2014 musical would return to the Comedy Theatre in 2015 due to popular demand. Richard O’Brien’s The Rocky Horror Show played a sold out Melbourne season from April to July this year, and was forced to close to enable its star, Craig McLachlan, to film season three of his hit TV series The Dr Blake Mysteries. 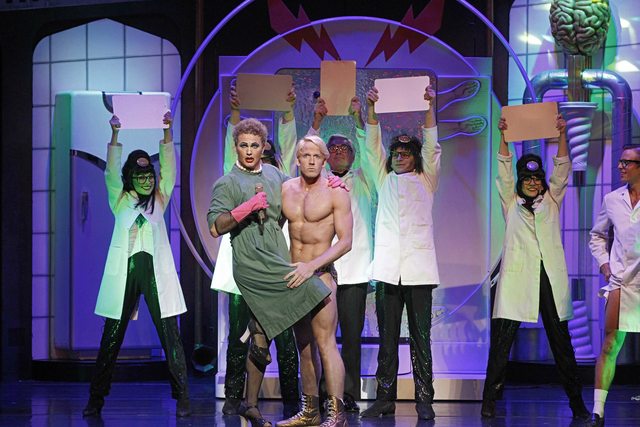 The Rocky Horror Show will play a limited season at the Sydney Lyric Theatre from 11 April 2015, and then return to the Comedy Theatre, Melbourne from 12 June.

The coveted role of Frank N Furter will again be played by television and theatre star Craig McLachlan, who won the 2014 Helpmann Award for Best Male Actor in a Musical for this performance. Beloved theatre and television performer Bert Newton will play the Narrator in 2015. Newton is about to reprise the role of Vince Fontaine in the return season of John Frost’s production of Grease at the Regent Theatre. Kristian Lavercombe will return as Riff Raff, Brendan Irving as Rocky, and Nicholas Christo as Eddie and Dr Scott. Further cast members will be announced at a later time. 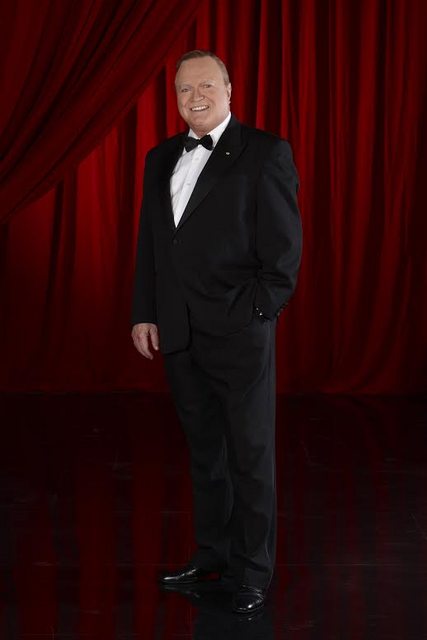 “We are thrilled to dance the Time Warp again in Melbourne, and to have the great Bert Newton play the Narrator opposite the extraordinary Craig McLachlan,” said John Frost and Howard Panter. “With Craig and Bert leading the Rocky Horror cast, this is sure to be an even wilder and sexier night out than ever before!”

Millions of people all over the world have and continue to see  productions of The Rocky Horror Show and sung along to classics like "Sweet Transvestite," "Dammit Janet," "I Can Make You A Man," "Touch-a Touch-a Touch Me,"  "Over At The Frankenstein Place" and of course "The Time Warp."

Sydney tickets are currently on sale, and tickets for the return Melbourne season are on sale from December 15.

TOUR DATES ANNOUNCED FOR WE WILL ROCK YOU AUSTRALIAN TOUR

The Whale to premiere at The Old Fitz