Written by Tracey Harvey and directed by Green Room Award winning director Kaarin Fairfax, Prick The Musical is a celebration of life and death, honouring the staff who work in public hospitals – everyone from doctors and nurses to the cleaners. Essentially, it is a love story, and as Harvey comments, “The world needs more love stories.”

Prick The Musical is the story of Joey, (Gareth Keegan) a television celebrity with an empty life; jaded and broken. During his hospitalisation for a broken penis, he meets and falls in love with a receptionist who happens to be studying medicine herself. A second love entanglement unfolds during the show between nurse unit manager Wendy Webster, played by Tracey Harvey, and senior endoscopist Professor Gerald Jago (Derek Guille,) who it seems, already have a past history together. Add in an unethical doctor who is injecting patient Joey perhaps a little more than he should be (hence the original concept of the title Prick) and you have all the makings for an intriguing story.

Harvey wrote the book and music for this musical, which sold out small seasons “not in the city.” Harvey describes the earlier versions of the musical as being more cabaret and flippant, but as the show has evolved it has developed more heart and depth.

Although known for her comedic work, Harvey is probably less known for her work as a casual ward clerk at The Alfred Hospital. It is from the real life stories of patients and hospital staff that she has gathered the material for the musical; experiencing just how amazing and ridiculous hospital life can actually be. To test out the show, Prick The Musical has been performed to health professionals at a number of Melbourne's larger hospitals, where it has been well received. 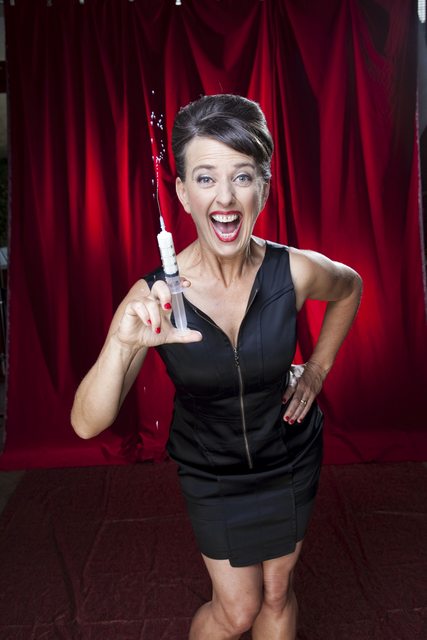 Talking with Harvey, it was apparent she was incredibly excited to have experienced musical theatre performer Gareth Keegan as her leading man. Keegan is fresh from his brilliant performance as Frederic in The Production Company's most recent production, The Pirates of Penzance, and will also be known to theatre goers as the leading role of Stormy in the world premiere of Moonshadow. Harvey explains Keegan has brought a level of professionalism and expertise into this latest version of Prick The Musical.

It was Keegan's agent who first saw the show performed in Elsternwick, thought it was hilarious, and encouraged him to audition for Harvey (which apparently included a visit to Harvey's home and her baking cookies.)

Keegan describes Prick the Musical as a Monty Pythonesque style of humour, and similar in style to Shane Warne The Musical, with some very clever and witty original songs. Keegan's character performs a number of songs in a drug-induced state, with apparently hilarious effect. Supporting the principle cast is a small ensemble who take on multiple characters throughout the show. 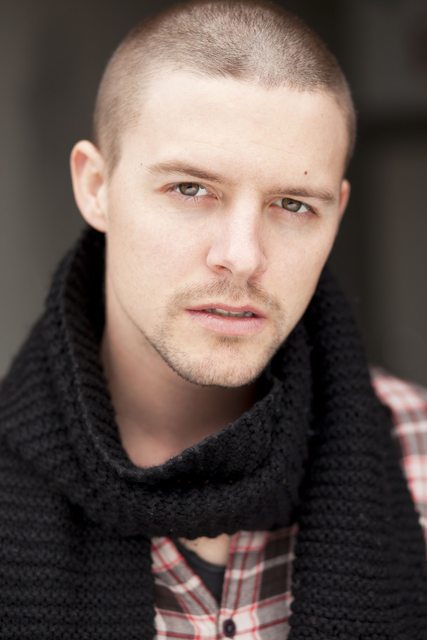 The musical has about 20 original songs, orchestrated by musical director Sam See. Working with a limited budget, the team have elected to use pre-recorded tracks in lieu of a live band. This will ultimately allow the production to tour.

The show is aimed at all ages, with a number of underlying themes. While there is a certain naughtiness about the title, and the underlying “broken penis” medical ailment, Harvey says the public have embraced the show and acknowledge that sex is a normal part of life. But health professionals, in particular, will really understand and appreciate the sometimes absurd situations they can find themselves dealing with in our public health system! If you do work in a public hospital – Harvey dedicates this show to you! As to how Joey broke his penis … well that was not actually explained during our conversation.

Prick The Musical opens on Friday 6th December at Melbourne's The Athenaeum Theare. Tickets are available at http://premier.ticketek.com.au/shows/show.aspx?sh=PRICK13

For more information go to http://prickthemusical.com.au/wordpress/