The music and mystery of Mario Lanza

Mario tells the intriguing story of American tenor Mario Lanza. For a short time, Mario Lanza was the greatest star of the 1950s. As one of the first superstars, his records topped the charts, he was the darling of Hollywood, and everyone fell for his charm and beautiful voice. Ten years later, Mario Lanza was all washed up, dying mysteriously at the age of 38. 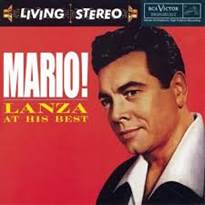 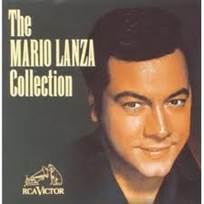 This intriguing tale is the basis for the cabaret show Mario, which premiered recently at the Adelaide Cabaret Festival to rave reviews. Written by Phil Scott, the show features Blake Bowden in the title role of Mario Lanza. Bowden spoke to Scott about the idea of writing a work based on the life of Mario Lanza, and after some discussion, Scott says he had a rush of inspiration and wrote the script. Blake's superb tenor voice is ideally suited to the songs, but the life of Lanza himself makes for an engaging story: a huge superstar with a short career, who was kicked out of MGM and battled problems with alcohol before dying young.

It is this story telling that Scott feels is so important for a cabaret show, particularly if

the audience is not familiar with the artist. The songs are big, lush, love songs but the story itself makes for an interesting night of theatre. To help bring the story to life, Scott wrote eight different characters which he performs through the show when he's not sitting at the piano providing the accompaniment.  It keeps him busy, racing off to put on a pair of glasses or a hat and be back in time to either play the piano or say his lines. Scott says it is not a play, it's a cabaret show, but there is certainly an element of theatre in the show.

In researching for the role, one of the most interesting stories Scott and Bowden uncovered was the rumour that Mario Lanza's early death was the result of his connections to the mafia.  It seems Lanza died suddenly of a heart attack, not long after pulling out of a concert into which the mafia had invested money. The mafia were unhappy – and Lanza died just months later. There was no autopsy, only one doctor saw the body which was cremated quickly and well before anyone realised there was a possible mafia connection. Scott acknowledges the story may not be true, but he included it in the show anyway, because apart from the fact it's a good story, it allows him to play a mafia hit man at the end of the show – and, as Scott explains, that's something you don't get to do very often, particularly not in cabaret! 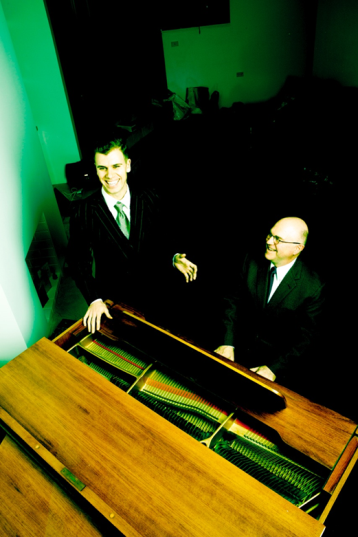 The show was well received by audiences and critics alike during the Adelaide Cabaret Festival and now Sydney theatre-goers have the opportunity to experience Mario when the show opens this week on July 9th at the Hayes Theatre. Scott attributes much of the success of the show to the superb talent of Bowden in the title role. Bowden won the ANZ Trustees Rob Guest Endowment Award in 2011, and went on to leading roles in The Music of Andrew Lloyd Webber and Moonshadow. He was most recently seen leading the cast of Opera Australia’s South Pacific as Lieutenant Cable in the 2013/14 national tour. Scott himself has been performing solo cabaret at the piano since 1983 and has appeared in all major Australian cities including several previous visits to the Adelaide Cabaret Festival. Since 2000 he has co-written and co-starred in the annual political satire The Wharf Revue for the Sydney Theatre Company.

Whether you are old enough to recall Mario Lanza or you've never heard of him, Mario is an enjoyable and informative night of cabaret.

Do you believe? Creating the “magic” of Ghost.