Matt Charleston is a prolific Sydney-based actor who has been seen on stages and television screens across Australia. At the moment, he is starring the Sons of Sun, taking on the role of Sam Phillips, the legendary music producer who founded Sun Studios and who was behind the careers of rock icons like Elvis, Jerry Lee Lewis, and Johnny Cash. TheatrePeople got the chance to talk with Charleston about the development and performance of the show, and what its like bringing to life a story of such giants of 20th century music.

Charleston has been involved in the 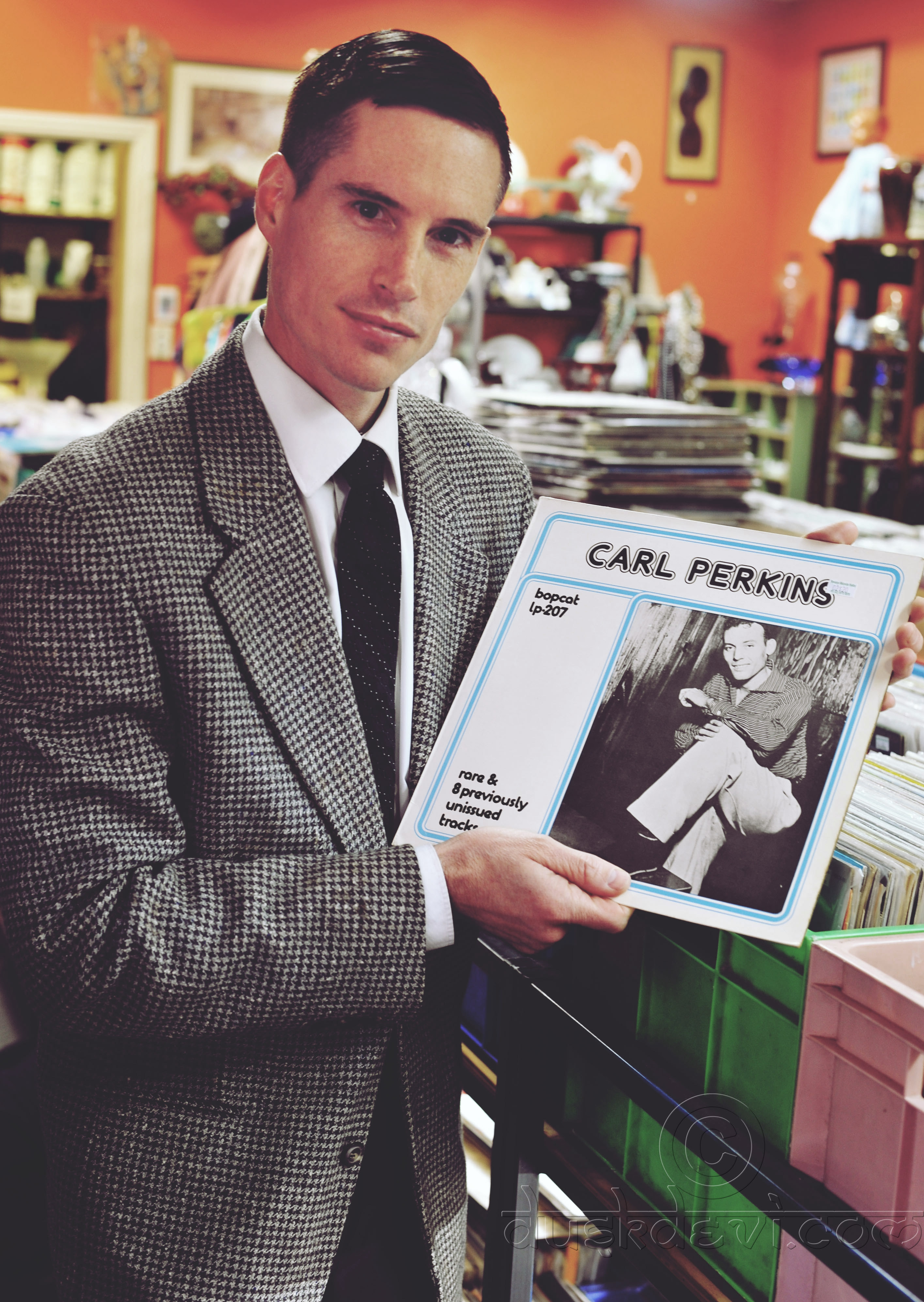 production since the concept development of the show, John Kennedy, key vocalist in the production, recorded a couple of volumes of the music from Sun Studio back in 2011, which gave rise to the idea for Sons of Sun, before partnering up with Award-winning Melbourne playwright Keiren Carrol to develop the first script. It was Keiran who then got Charleston involved, and together the three of them continued the work.

For the trio it had been a real project of passion that saw Charleston and Kennedy traveling between Sydney and Melbourne for workshops and writing sessions in order to get the show ready for its debut at the Sydney Fringe.

Since then the show has continued to grow, with around a dozen different showings in various Sydney and Melbourne venues offering them the opportunity to improve parts of the show.. Songs changed, the ending was tweaked, and when internationally renowned director Neil Gooding came on board, then the updated and current version of the script was born.

In it, Charleston is one of a small cast, but the only one to get to focus on a single character. Fellow castmember Damian Nash gets to change characters frequently, moving between portrayals of rock legends such as Elvis, Johnny Cash, Jerry Lee lewis and Howlin’ Wolf.

Charleston says that the famous songs of the era are woven into the story of Sam Phillips and his legendary studio in roughly chronological order.  It has an episodic structure, highlighting key moments of rock history, such as Elvis’ first meeting with Sam Phillips,  and the million dollar quartet moment (where an unplanned jam session between Elvis, Jerry Lees Lewis,  Johnny Cash and Carl Perkins resulted in a series of recordings not released in full until 1981).

One challenge in developing the piece was getting the balance right between the legendary rock figures that are woven throughout, and the story of Sam Phillips himself. Another challenge was knowing when to end the story. The music career of Sam Phillips becomes the tale of a man who invests in hotels and makes a lot of money, and while it may offer an interesting story to tell, it isn’t exactly the way to end a play about his legendary work as a producer.

For Charleston, the centre of the character of Phillips is his passion for music that came from a childhood listening to cotton pickers, and the church music of the south that helped him hone his music for ear. Charleston loves the stories of Phillips talent, and the fact that he was known as getting ‘more from less’ when it came to both performers and recording equipment.

Getting to that core belief that music had value to the world is, for Charleston, a key part of playing Phillips on stage. It was a passion that took Phillips to a breakdown, and Charleston seeks to balance that passion with the sense of humour that was evident in the documentaries, interviews and books about Phillips. Charleston also sees him as a flawed character, and opinionated man who was prone to sermonizing after a couple of drinks, and the play has tried to depict Phillips more human qualities as well as the more iconic moments. The focus on Phillips’ career does mean that some events and key characters from the period have to be left out, but it’s all in the name of focusing on one persons’ story. 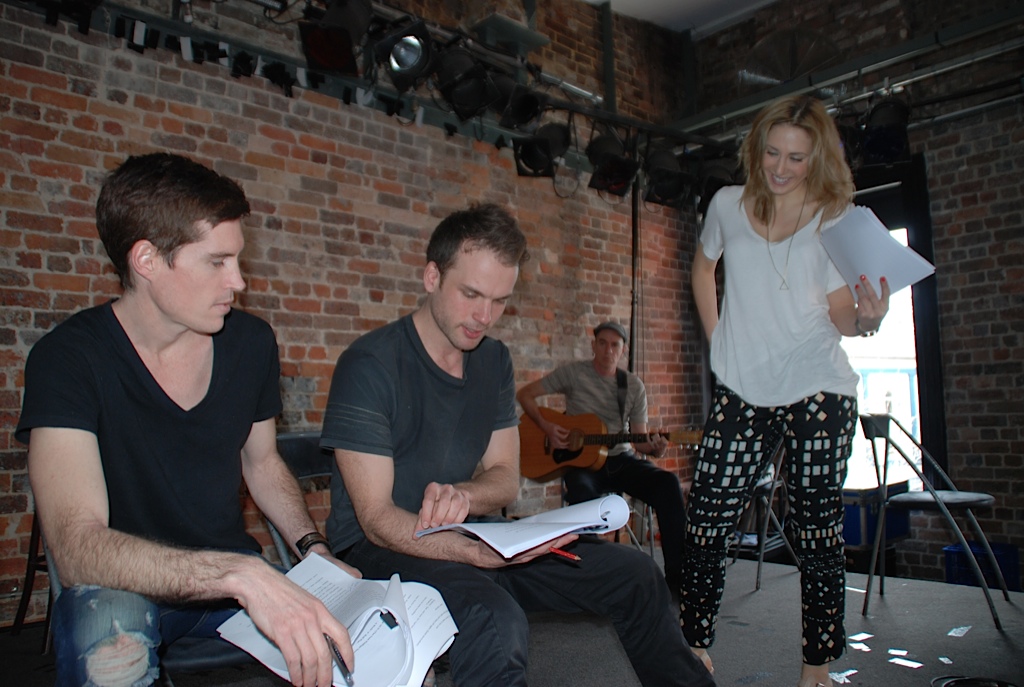 The first performance of this updated production opened on October 19 at the Bridge Hotel in Rozelle, which Charleston describes as a ‘classic Aussie rock and roll venue’, great for music, but more challenging for more theatrical performance. The audience’s come looking forward to the music, and regardless of where in Australia they’re playing, the audience always contains fans of the era nodding along to the well-known songs. The reproductions of songs are pretty faithful to their source, driven by John Kennedy’s passion for the music, which Charleston says shines through in every performance.

There are three more chances to catch Sons of Sun at the Bridge Hotel, on Friday November 15. Friday 22 and Friday 29, with ticket and booking information available at www.sonsofsun.com.au.

Peta Hanrahan On A Room Of One’s Own

THIS KIND OF RUCKUS