‘Kabbarli’, an Indigenous Australia word meaning ‘grandmotherly person’, was the name affectionately given to Iirsh-born Daisy Bates, whose long life and many years spent among the Aboriginal people during the late 19th and early 20th centuries is the subject of Tales of Kabbarli, a one-woman play written and directed by Geoffrey Sykes and starring Robina Beard as Bates.

In Australian history, filled as it is with colourful 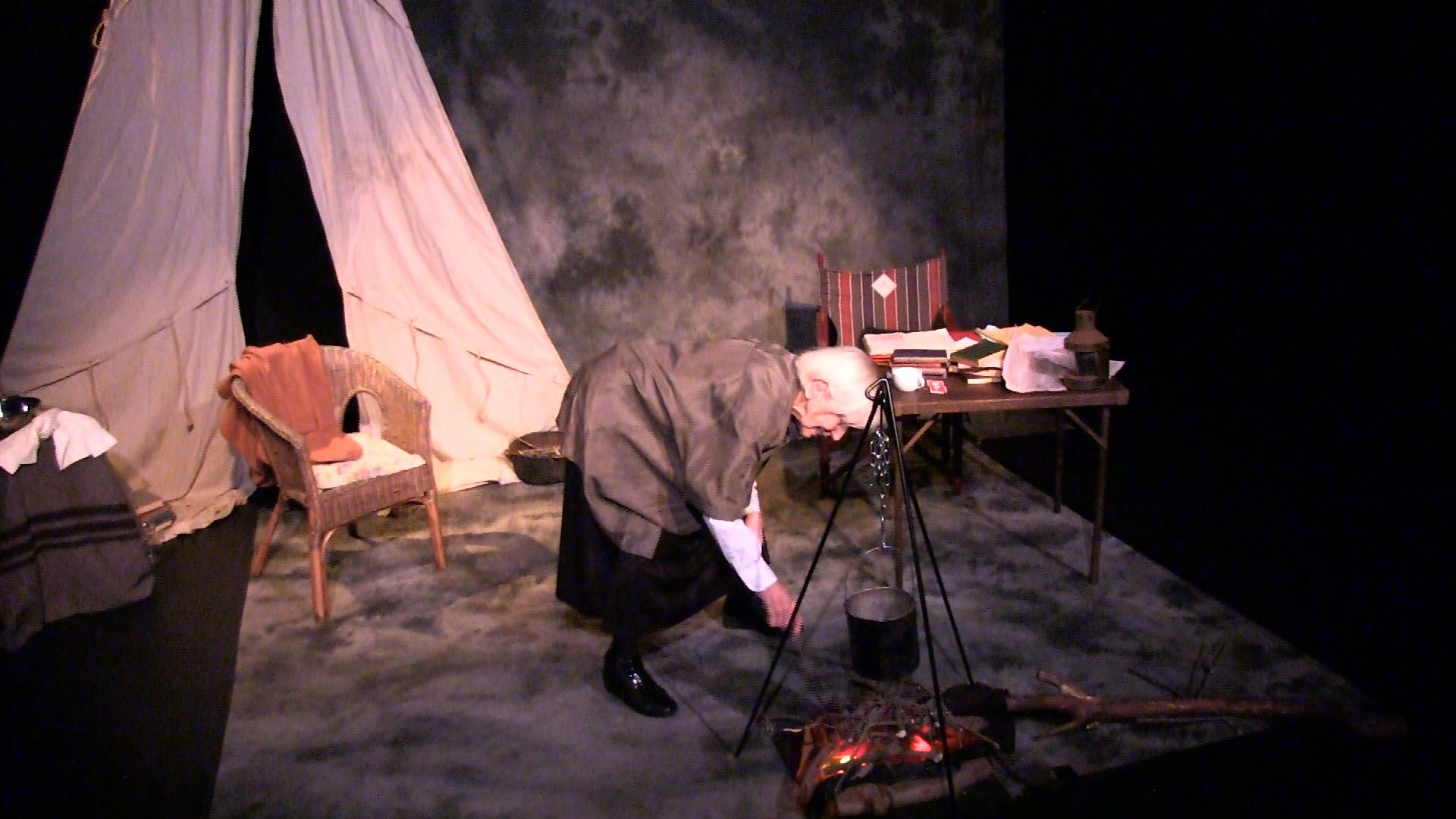 characters and unusual tales, the figure of Daisy Bates is a particular curiosity. The one-time wife of Breaker Morant, who spent 40 years of her life devoted to the study of Australia’s indigenous population. For many years lived by herself and among the indigenous people of Western and South Australia while publishing articles and recording the culture of Indigenous Australians, and the striking images of Bates in full Edwardian dress standing alone on a desolate landscape or amongst a group of semi-naked Aboriginal people have a particular place among the imagery of Australian folklore.

This final version of the production was first performed in Adelaide in 2013 to favourable reviews and ‘respectable’ audiences, and this new staging, in co-production with the Riverside Theatres, Parramatta, now gives Sydney audiences the opportunity to see the complete version of a production that has been long time in the making.

For Sykes, an accomplished writer and producer of over 20 productions, writing Kabbarli has been a project in development for many years with many iterations performed in different forms over that time. Sykes was intrigued by the questions raised by Bates’ life and the image of the woman living alone in a frontier land. “There’s something intuitive about the image of the woman living alone,” says Sykes, “Who was she? Why was she living alone?” Sykes’ production seeks to answer those questions and explores who she was and why she lived the life she did. She lived during a “clash of civilisations,” says Sykes, “spending ten years between the western settlers and native tribes, negotiating an interesting but tough period of Australia history.” 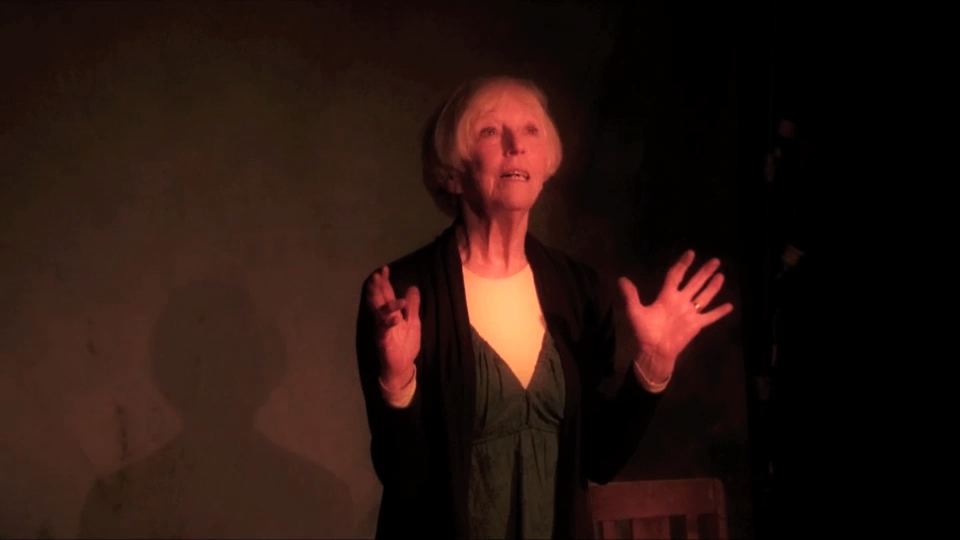 The play draws on the lyricism and poetry of Bates’ writings, and uses photos as a storytelling device. However, while there is grounding in real history and Bates’ own work, Sykes is clear that he wasn’t trying to create a docu-drama, and the production strives for pathos in the tales of the harsh experiences of Bates’ life. It’s as funny as it is revealing, and audiences have all found something to connect with in both the performance and content of the play.

Robina Beard takes the title role in this production. Well known as a teacher with the National Aboriginal and Torres Straight Dance Academy, Beard was awarded an Order of Australia Medal for Services to the Theatre in 2011, and in July that same year was awarded the Lifetime Achievement at the Australian Dance Awards. She’s also well known in Australian households as ‘Madge’, the manicurist who told us of the wonders of Palmolive Dishwashing Liquid for nearly 20 years.

Writing for Robina Beard when she became available for the role was the final spark that prompted Sykes to bring the production to stage. Sykes and Beard have collaborated on the project for an extended period, almost ten years – on and off. For Sykes, Beards performance informed by her history of dance and her graceful movements on stage are a highlight of the show. “I am just in awe of the performance” says Sykes, and one critic in Adelaide has described it as a ‘master class of performance’.


Rounding out the performance is Ilir Merxhushi, international cellist, who accompanies Beard’s performance with varied uses of the instrument to create sound effects as well as music, to create a piece of uniquely Australian theatre that “deserves to be seen”.

Top 10 Things You Need In Order To Survive Being On Tour For The First Time!

Are You Ready to Rock, Ballarat?!

What to Wear to an Audition