Take the Mic concluded its second season in Melbourne in June. After 4 rounds including over 60 performers, 16 were chosen to compete in the Grand Final. India took 3rd place in her round and only a few weeks later took the top spot in the competition.  "The Take Mic experience has been fantastic, I had so much fun participating in season one I just had to come back a second time! It's a fantastic opportunity to get up and showcase what you can do in a totally relaxed, positive environment." 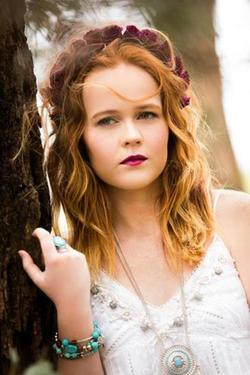 India did not expect to take first place as she thought "the pool of talent was just incredible", but regardless the Judges and the audience both agreed on the night that her talent was deserving of the first place prize which included $500 cash and a music video production sponsored by James Terry Photography. India is thrilled with the result which increased her confidence to keep "doing what I do". India lives and breathes performing arts. "My biggest goal for the future would be to release my first album which I've been working on for quite some time, and ultimately try to market my music overseas in the US and UK and see where that can take me"

Jason Bovaird and Moving Light Production were the primary sponsors of the Grand Final Event. Jason encourages people to apply for the opportunity. "It's filmed, photographed which is an incredible opportunity to build your showreel. I think TAKE THE MIC gives the chance up and coming performers the ability to be able to perform under the pressure of lights, staging and audience putting added pressure on the performer.

Take the Mic has opened its applications for Season 3 in September, Melbourne. To apply, visit www.takethemic.com.au.

In November 2014, Take the Mic will be running in Sydney. Get on the facebook page for updates about this event.  facebook.com/takethemicaustralia 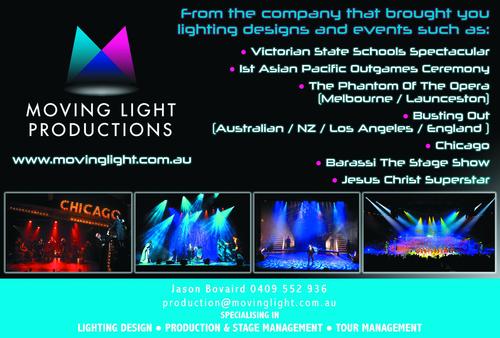 PHOTO FEATURE: Phoenix’s Into the Woods

It’s a Privilege to Pee