Arts Centre Melbourne is delighted to announce that Sweet Charity  will play from 25 February – 8 March 2015 as part of a national tour.

If you believe in something hard enough, then eventually it has to come true, right? Charity Hope Valentine is the
eternal optimist – a worldview that puts her distinctly at odds with her co-workers in a seedy, run-down dance
hall. Dancing with man after man to pay her rent, she dreams of finally being whisked out of there and rescued by
love. But can Charity wish her way into making love come true? 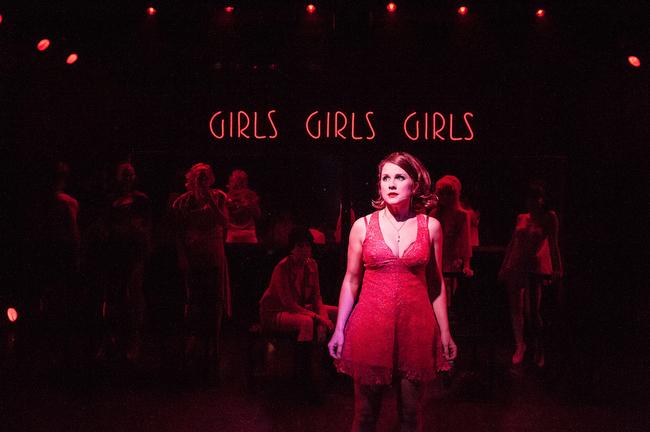 Sweet Charity is directed by Dean Bryant, and choreographed by Andrew Hallsworth – both of whom won
Helpmann Awards for their roles in the production, with Musical Direction by Andrew Worboys, and
costume design by Academy Award and Tony winner Tim Chappel. It boasts an outstanding list of musical
theatre stars led by Verity Hunt-Ballard, who won a Helpmann Award for Charity and her star-making role
as Mary Poppins. Cast members include Helpmann nominees Martin Crewes (Dr Zhivago), and Debora
Krizak (A Chorus Line)


"Downsized, dirtied up and over-flowing with music-theatre talent… there is little to match the thrill of theatre
seen right up close… the work done by this small, highly expert team is exceptional" – Deborah Jones, The Australian

"It's a thrill to see and hear performers of this calibre close up … Crewes is a delight. Krizak is superb. A memorable night." – Jason Blake, Sydney Morning Herald

Darren Yap opens NIDA theatres with Next to Normal

Would you like a song written personally for you?