Strictly Ballroom searches for their next Kylie and Luke

The search was on this weekend in Melbourne for the next children to play the roles of Kylie and Luke in Strictly Ballroom the Musical. Four girls and four boys will be selected to share these two roles.

The producers are looking for children who can sing, act and dance – ballroom training is a bonus. They need to be born between May 1st 2001 and February 1st 2004 and no taller than 152cm at the time of audition. 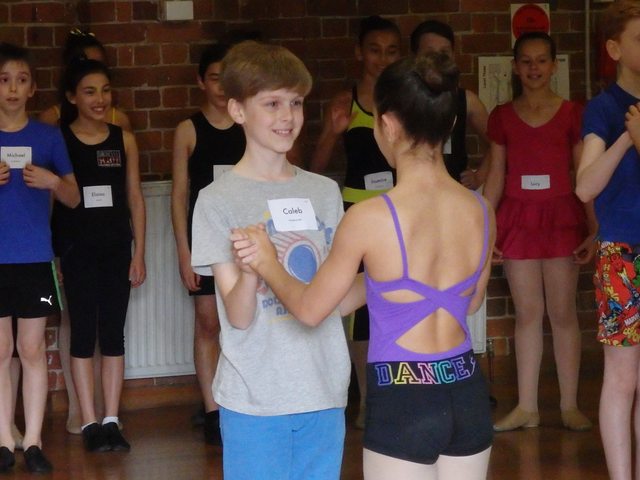 Sharon Millerchip is the children's director for Strictly Ballroom the Musical and admits the thought of auditioning some 350 children, on the first day of auditions, initially seemed rather daunting. However, the job has been made easier by the fact so many talented children applied and the selection panel are "spoilt for choice."  Millerchip says the auditions have run very smoothly. 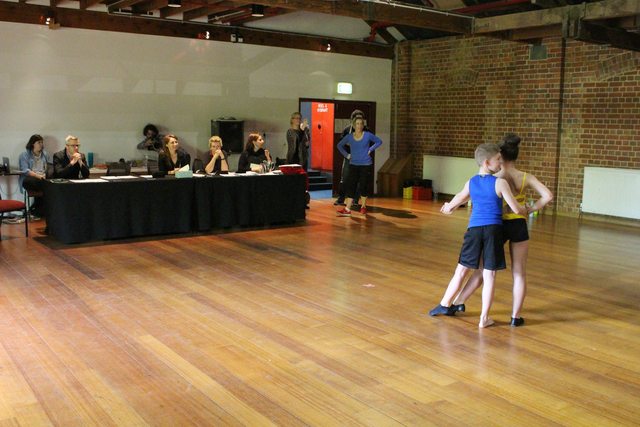 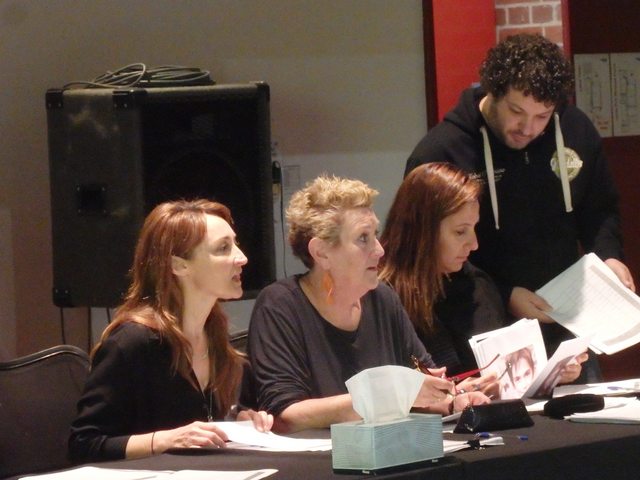 Day two of auditions involved call backs and media were invited to take a look at one of the dance auditions. It also provided this group of children with the opportunity to show they can handle the additional pressure of cameras following their every move – even lying down in the middle of the audition room dance floor. 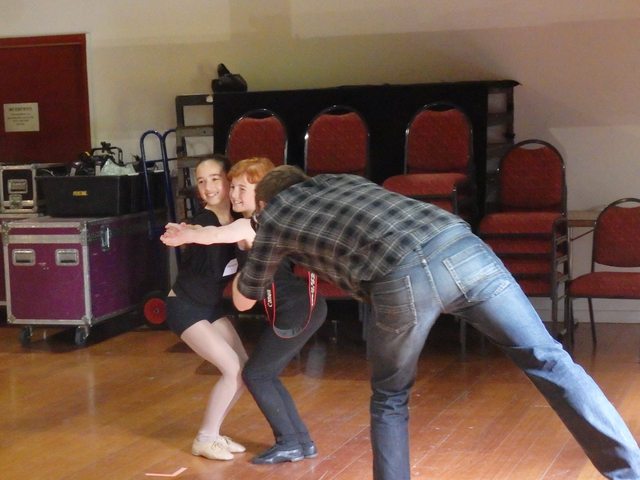 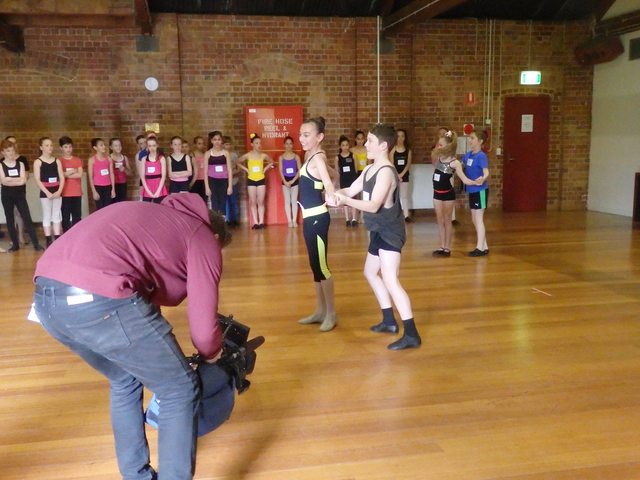 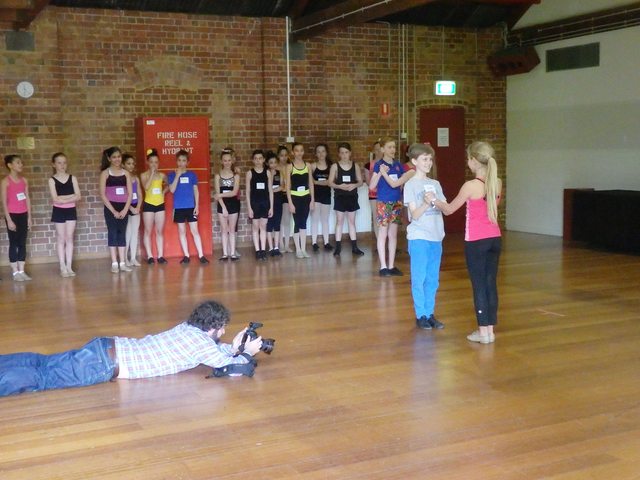 The kids took it in their stride – with a few making sure the cameras caught their beaming smiles. 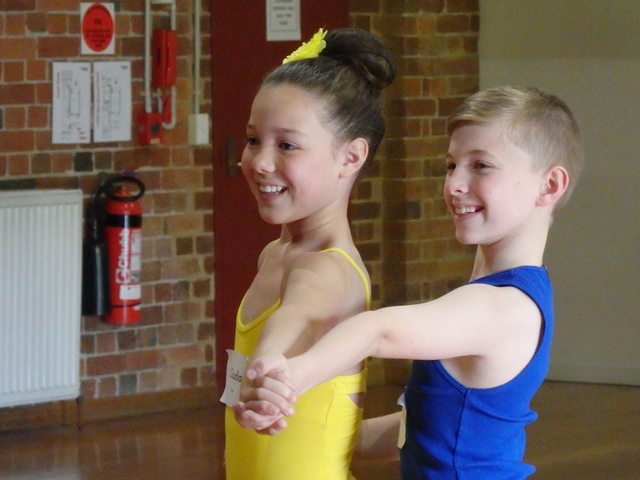 With the show undergoing some changes between seasons, Millerchip says the role of Kylie and Luke will be more extensive for the Melbourne season. 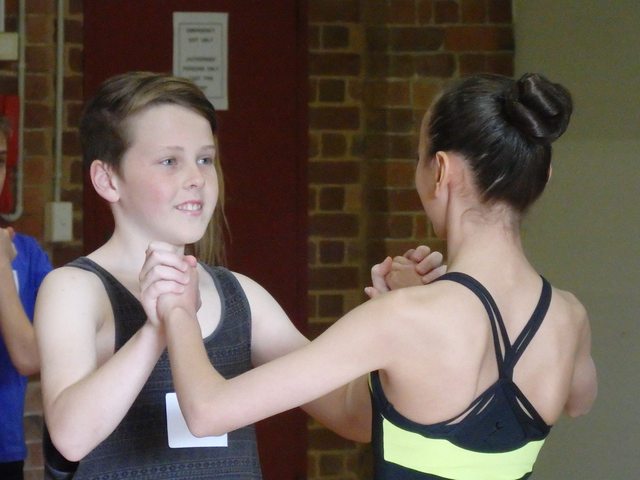 "Why wouldn't we?" Millerchip commented. "The audience just loves to see them strut their stuff."

With more dancing for the roles of Kylie and Luke, it is vital the children selected have great dancing ability. Millerchip adds they also need to be able to sing in tune and have a certain effervescence. She explains they need authentic actors – children with honesty and a natural personality that are great character actors. Although, as Kylie and Luke, they also need to be able to turn on the charm quickly when the characters require this in the show. 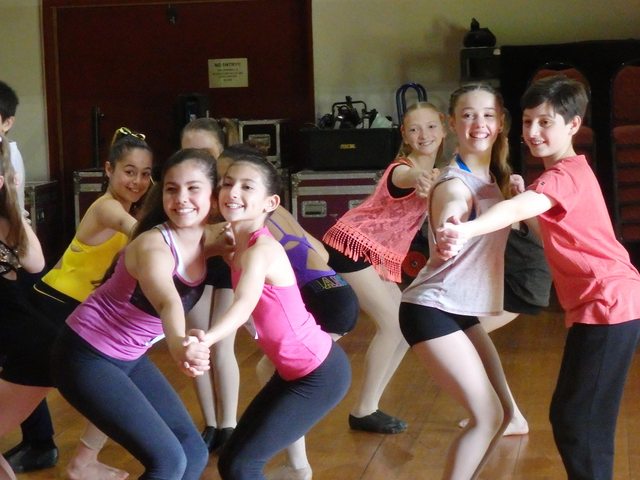 With so many talented children auditioning the final decision will come down to those who have that little extra trick to bring to the stage – perhaps a back flip or something similar. 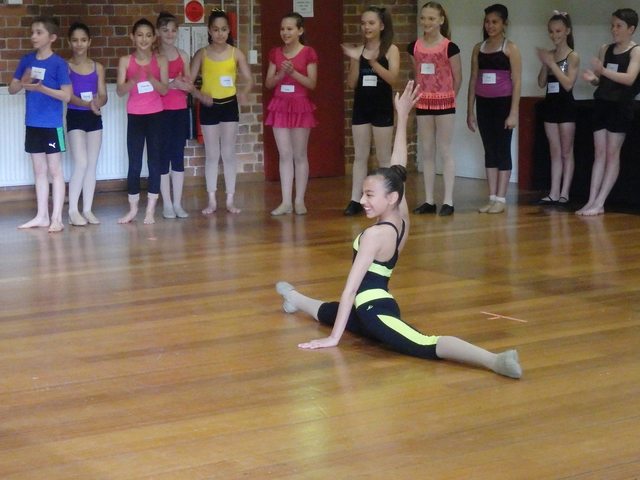 During today's dance audition, each child was asked to show the selection panel what they could do. After being paired up with several different partners and performing a short Samba routine, this was the one opportunity for each child to take the spotlight. There were kicks, backflips, arabesques, cartwheels, splits and quite a few jazz hands. The children watched each other's solo moment – supporting each other with applause and cheering. 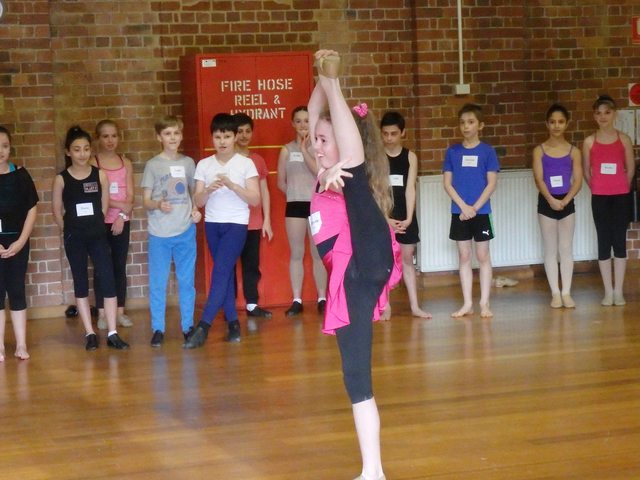 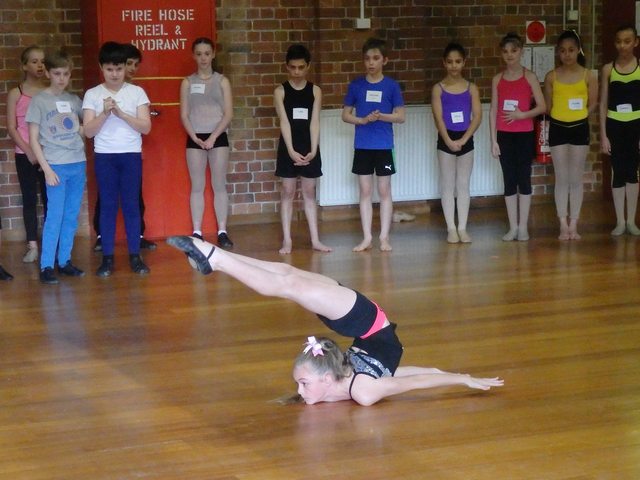 After the actual audition, some of the children posed for media publicity shots – happily smiling and chatting in various positions! 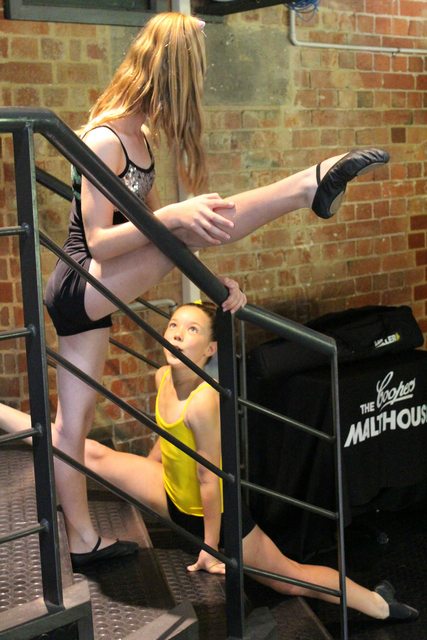 The final casting decision will be made by Baz Luhrmann. Whichever children are cast for the Melbourne season, it is clear from today's look at auditions that they'll be a very talented group of young performers. They will join Thomas Lacey and Phoebe Panaretos who lead an outstanding Australian cast of 43, including Bob Baines, Drew Forsyth, Natalie Gamsu, Robert Fife, Fernando Mira, Heather Mitchell and Mark Owen-Taylor. 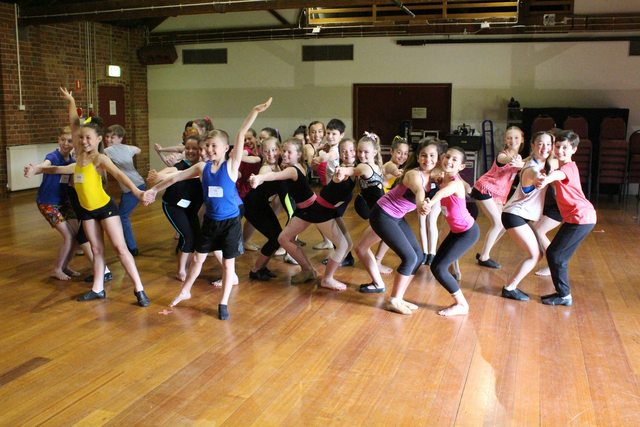 Strictly Ballroom The Musical commences previews from January 14th at Her Majesty's Theatre in Melbourne, ahead of opening night on Saturday 17th January. 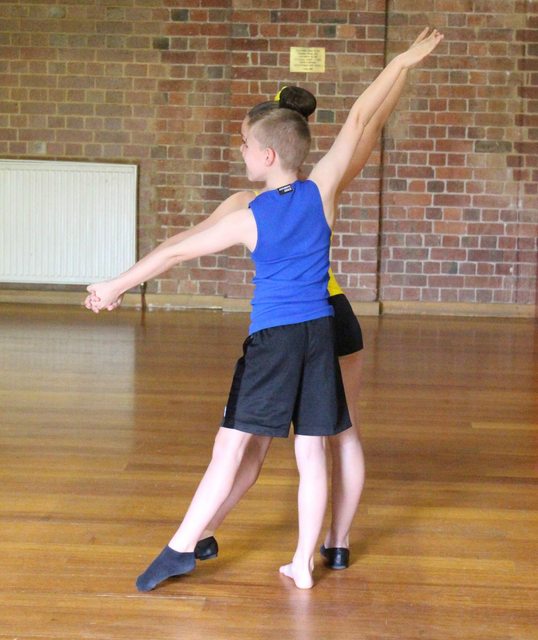 For more information about the show: www.strictlyballroomthemusical.com

Disgraced Is A Question Of Identity For Zindzi Okenyo

The Perils of Public Transport