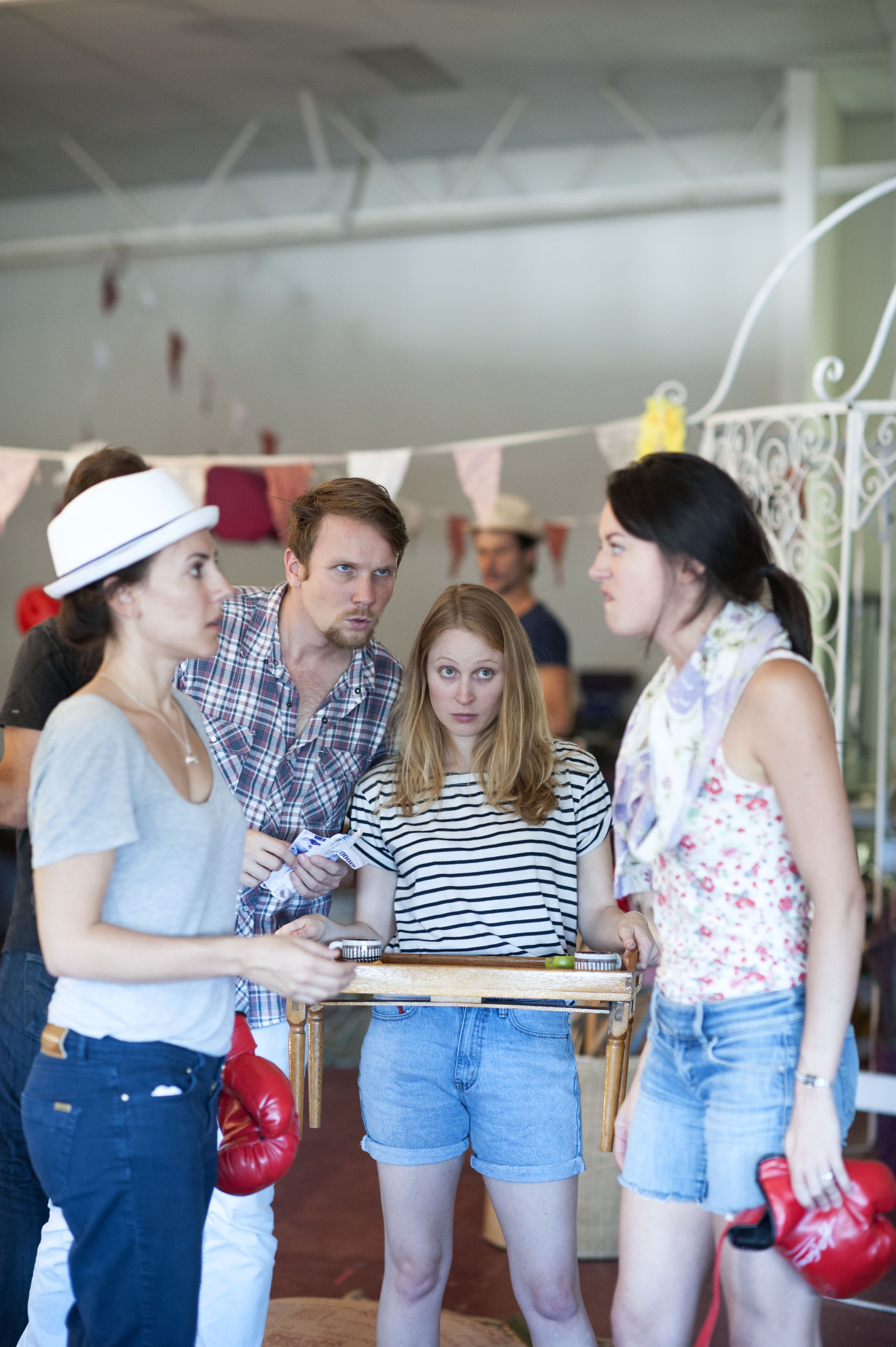 2014 is the year that would have been Shakespeare's 450th birthday, and Sport for Jove theatre company are celebrating with a return of their critically acclaimed production of Twelfth Night that runs at the Riverside Theatres, Parramatta, from 5 to 8 March before entering a reparatory season with All's Well That Ends Well over March April.

These productions continue to build on the impressive track record of innovative and engaging productions staged by Sport for Jove, who are rapidly gaining a reputation as one of the most exciting producers of Shakespeare in New South Wales today.  The company launched in 2009 with a modest but inspired staging of A Midsummer Night’s Dream in Baulkham Hill’s Roxborough Park Rose Gardens that was directed by company founder, Damien Ryan, and has since grown to encompass a touring summer festival, a theatrical season of Shakespeare, classical and new works, as well as programs that cater for secondary school students. In the process, both Ryan and the company have garnered the praise of theatre critics and audiences alike, and have been recognised with numerous awards for their productions.

Since its foundation, Sport for Jove has evolved from a youth-based company for young performers and production artists to a broader independent company, which nonetheless still aims to provide opportunities for young people to both see and become involved in theatre. As Ryan states ‘I still have a strong passion for providing ways for young artists, whether it being directors, designers etc. to bridge their way into this industry through independent work.’ 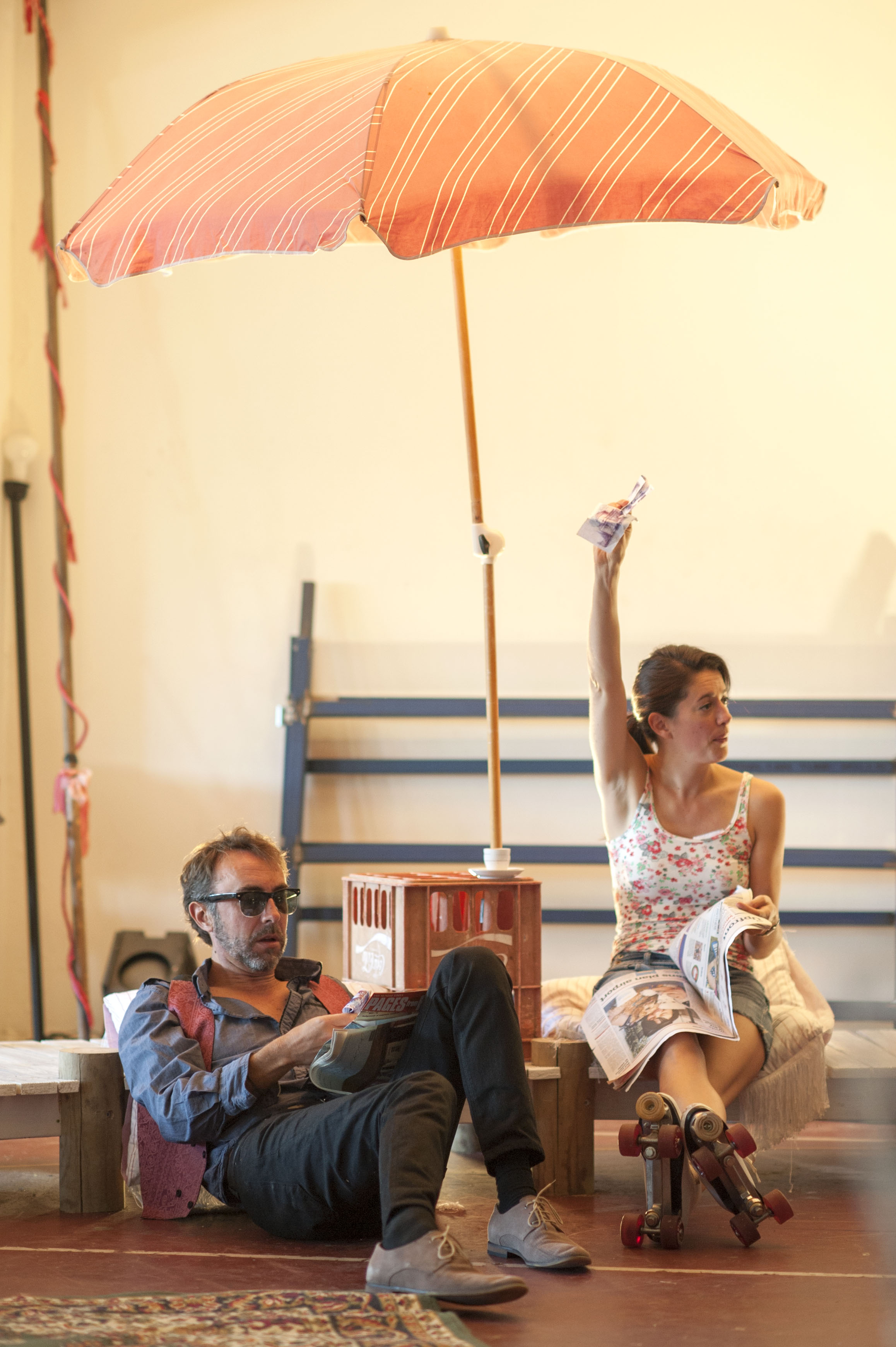 Another important way that Sport for Jove engages young people is through fostering exposure and understanding of the staging of theatre, particularly Shakespeare.  The company’s HSC Symposiums intersperse scenes and excerpts from plays being studied with commentary, analysis and interaction with school students to help them in their quest to unlock meaning from the texts. In addition to aiding students in their studies, it allows students to access and appreciate the continuing relevance of Shakespeare’s works, which Ryan describes as ‘one of the tools for observing the way relationships work; they are so psychologically detailed, so theatrical and engaging.’ Whereas some directors may feel the need to prove the importance of Shakespeare to modern students, Ryan adopts the assumption of Shakespeare’s continued relevance which will be inevitably be revealed if the young audience is given the opportunity to be exposed to the plays and consider them in their dramatic context. ‘Shakespeare can only be irrelevant if they are done poorly or glibly,’ Ryan argues, ‘I mean these are the most human documents you can ever put on stage.’

Ryan’s determination to champion the relevance of classical works is also reaping rewards in their fully-staged productions.  Sport for Jove won five categories at the 2013 Sydney Theatre Awards Awards, including best independent production for Cyrano de Bergerac, for which Damien Ryan also won best director.  Ryan summed up the success of the production, staged at Bella Vista Farm, by noting that he had "a great play by Edmond Rostand, a long build-up and preparation and a great cast," and that "performing these classical plays outside just works". Reviewers praised the company’s ethic of both respecting the source material and crediting the audience with the intelligence and willingness to embrace it.

Audiences now have productions of Twelfth 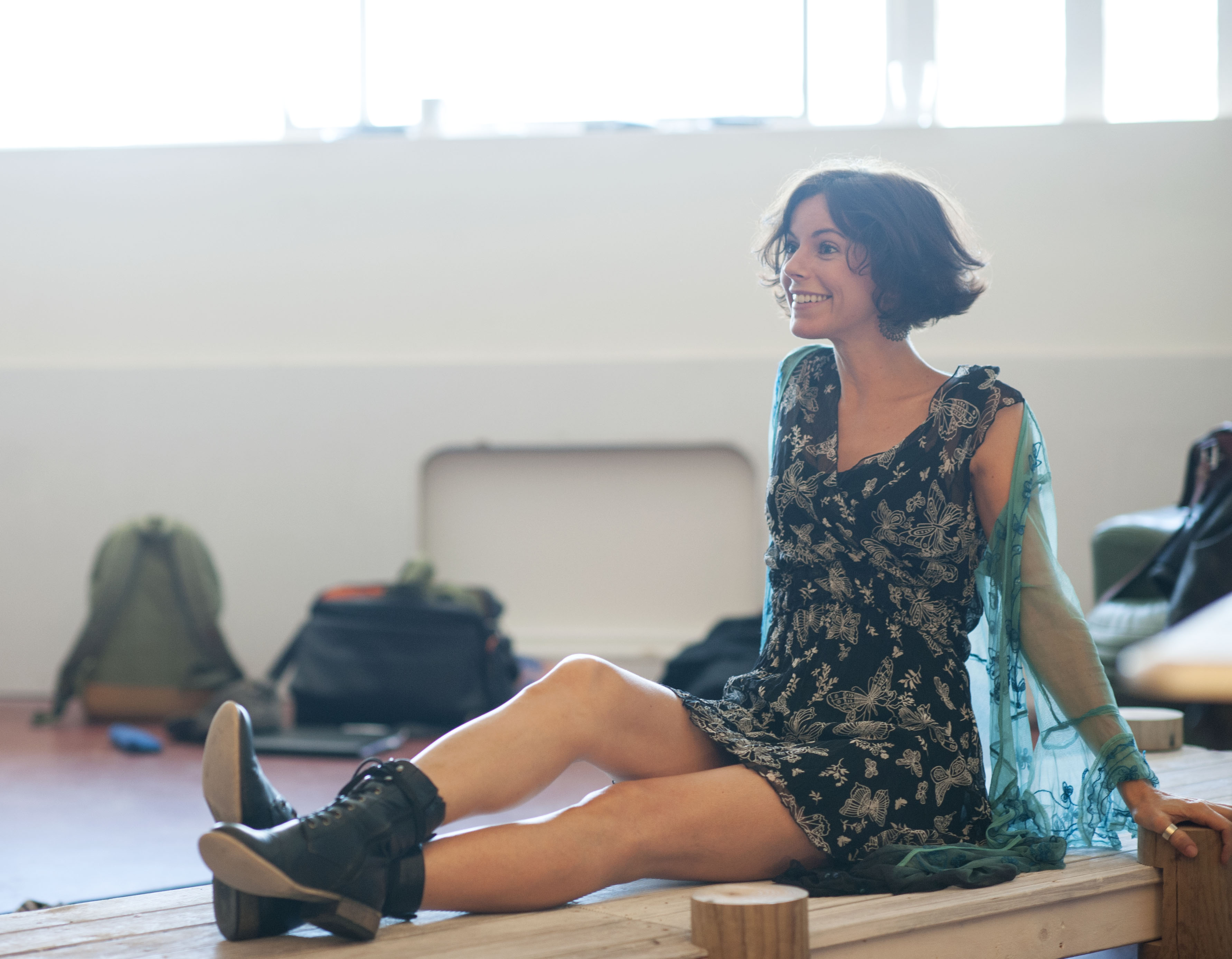 In treating the play’s depiction of victims of shipwrecks seeking asylum, the production will also draw out the political similarities between Australia and the sunburnt representation of the island of Illyria.  As Ryan argues, ‘Shakespeare had a huge empathy for lost souls who wash up on strange land, and also stories of family and how they are torn apart by such an event.’ The production also features a talented cast of some of Australia’s most impressive actors, including Abigail Austin as Viola, Damien Strouthos as Sebastian, Anthony Gooley as Orsino and Christopher Tomkinson as Antonio. Together, they offer an exciting production of

This production starts its season at the Riverside Theatres, Parramatta on March 5th to march 8th. For tickets and show times, visit http://riversideparramatta.com.au or for information on the company and their March/April reparatory season of Twelfth Night and All's Well that Ends Well, visit http://www.sportforjove.com.au/

Batman Live Behind the Scenes