PASSION. When you think of Sondheim musicals, it's probably not the first to come to mind. When I first spoke to Silvie Paladino about her role in this upcoming musical, I had to admit I'd never seen the show and didn't know much about it. Paladino laughed as she admitted, "Neither do I."

She says PASSION is a whole new experience for her. Despite seeing many other Sondheim musicals, PASSION will be the first Sondheim in which Paladino has performed. What attracted Paladino to this show was the opportunity to be part of a star-studded cast including Kane Alexander, Theresa Borg, John O’May, Troy Sussman, Jolyon James, Mark Dickinson, Cameron MacDonald, Glaston Toft, and Tod Strike. 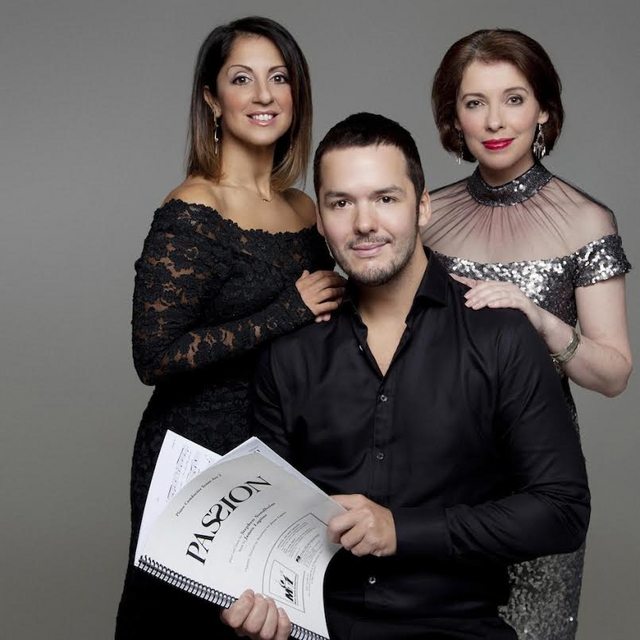 Paladino adds that being a Sondheim musical, the audience can expect wonderful story-telling and great music. Guy Simpson is the Musical Director for this new production, and he describes the score as a masterpiece. It's a challenging and complex score for all cast members, Paladino included. She explains the vocal line is very different to what people will have heard her perform in the past. Paladino regards this as more “legitimate” singing as compared with her usual “belt” style. It is more a classical style of music and she is looking forward to audiences seeing her in a different light.

Melbourne audiences have already embraced the music of Stephen Sondheim with successful productions of Into The Woods, Sunday in the Park with George, Pacific Overtures and Assassins. Now Melbourne audiences are in for a new Sondheim treat with Life Like Company's new production of PASSION.

Sondheim describes PASSION as being about how "the force of somebody's feelings for you can crack you open, and how it is the life force in a deadened world."

Paladino explains the show is essentially about a love triangle between her character Clara, Giorgio (Kane Alexander) and Fosca (Theresa Borg.) Clara is a married woman  with a child, so the story involves a love affair. Through the course of the show, Giorgio's idea of love is changed as he learns new ways to love. The story asks what really makes up a love story. PASSION is deep, rich and complex. 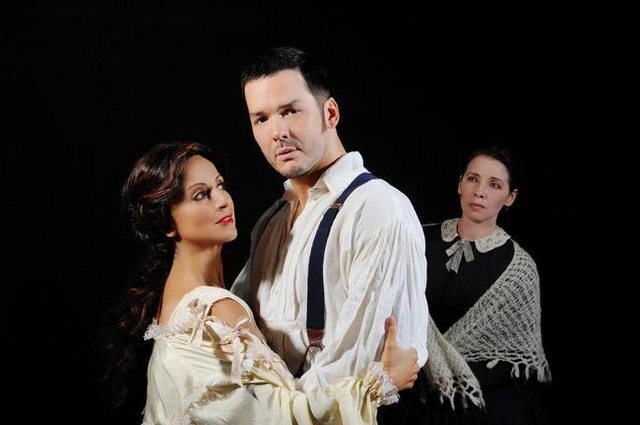 Melbourne audiences are in for an extra treat with the announcement of the inclusion of an additional, rarely performed scene. It is regarded as a pivotal scene which, Helpmann Award nominated director, Neil Gooding, says will offer some clarity to the complex story of PASSION. It is a revelatory scene between Giorgio Bachetti (Kane Alexander) and Doctor TambourrI (John O’May), including the powerful rendition of “No One Has Ever Loved Me,” featuring meaningful new lyrics.

“Offering an important insight into Giorgio’s complex character, this new scene offers greater clarification and depth to his volatile emotional journey. It will allow audiences a greater understanding of the way these intensely flawed characters are intertwined,” says Gooding.

Following the Broadway premiere of PASSION, this extra scene was added for the London production. It has rarely been licensed for performance since then. Life Like Company is delighted to have received special permission for this additional scene to be included in their new production.

PASSION will play at The Playhouse from November 5th to 8th. Don't miss the opportunity to see this rare and complex Sondheim musical gem.

SOUVENIR – A fantasia on the life of Florence Foster Jenkins