Following a sell-out 2014 Australian tour of Richard O’Brien’s The Rocky Horror Show to Brisbane, Perth, Adelaide and Melbourne, this award-winning production returns in 2015 for a limited season at the Sydney Lyric Theatre from April, then a return season to Melbourne’s Comedy Theatre from June. TheatrePeople.com.au have an A-Researve Double Pass to give away for the 1pm show at the Sydney Lyric Theatre on April 12th, 2015! Read on for instructions on how to enter… 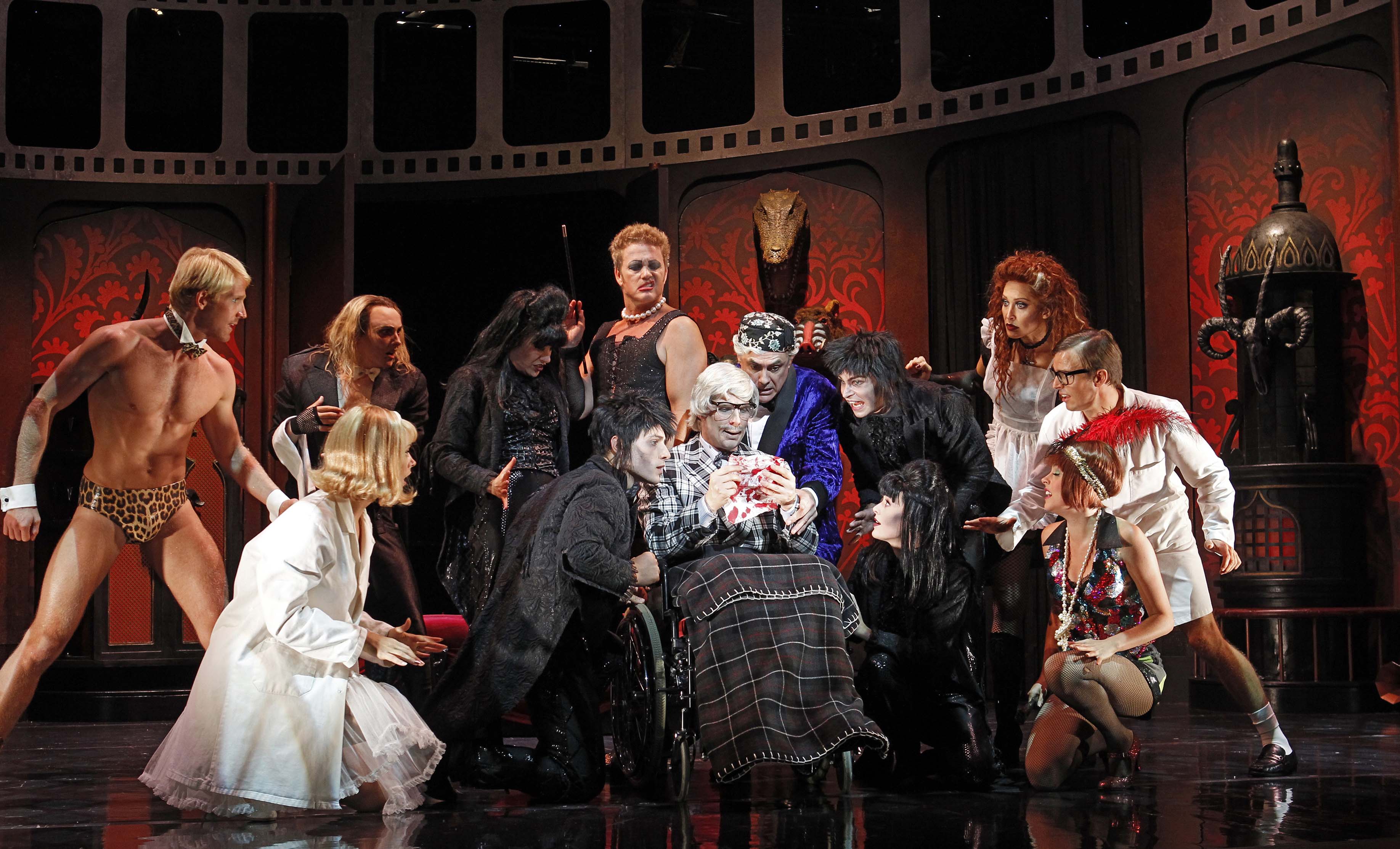 The coveted role of Frank N Furter will again be played by television and theatre star Craig McLachlan, fresh from shooting the title role in the third series of ABC TV’s top rating drama series The Doctor Blake Mysteries. McLachlan was awarded Best Male Actor in a Musical at the 2014 Helpmann Awards for his role as Frank. Playing the roles of Janet and Brad, the naïve young couple caught up in a situation they don’t understand, will be musical theatre favourites Amy Lehpamer (Once, Dirty Rotten Scoundrels) and Stephen Mahy (Grease, Jersey Boys). Reprising his role as Riff Raff, Frank’s loyal handyman, which he played across the world will be Kristian Lavercombe, while his sister Magenta will be played by Jayde Westaby, who has been working extensively in the UK (Chicago, The Rocky Horror Show UK tour). 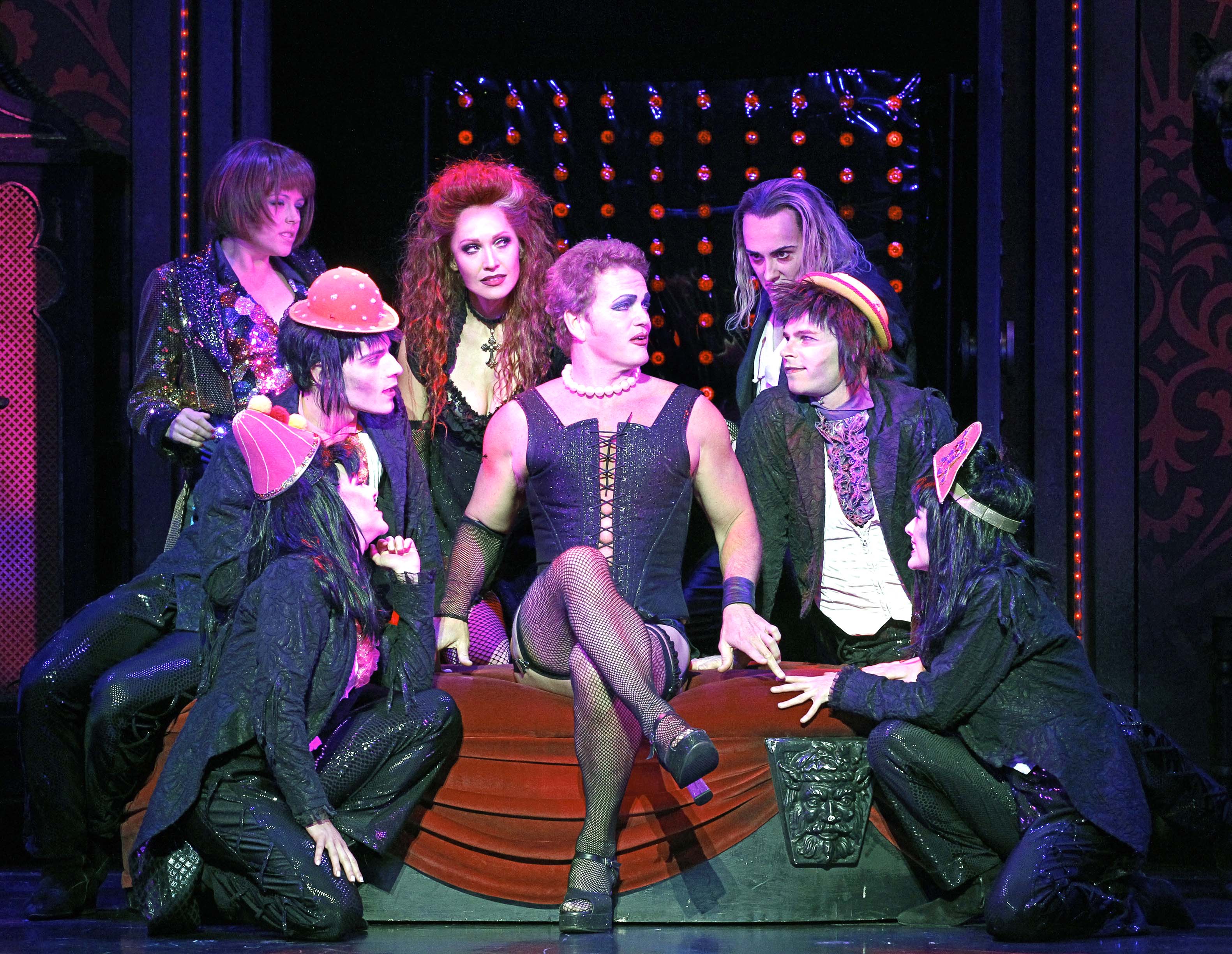 Returning to the cast from the 2014 Australian tour will be Nicholas Christo (My Fair Lady) as Eddie and Dr Scott, and Brendan Irving (An Officer and a Gentleman) as Rocky. Columbia, the groupie in Frank’s entourage, will be played by Angelique Cassimatis (Mary Poppins, King Kong), and the Narrator by stage and television veteran Bert Newton (Wicked, The Producers).The Phantoms will be played by Meghan O’Shea (A Chorus Line), Suzanne Steele (Wicked), Darren Tyler (Legally Blonde) and Drew Weston (Mary Poppins), while the Swing/Dance Captain will be Nicholas Eaton (War Horse).

To win the A-Reserve Double Pass for the 1pm show for Sunday, 12 April, follow the instructions below:

1. Visit the official page at ROCKYHORROR.com.au and check out the full cast list.

3. Post a reply to our facebook post, with your answer to the question "Which performer / character are you most looking forward to see in this production of The Rocky Horror Show, and why?"

Entries will close at 8:00pm on Monday 6 April, AEST. The winner will be selected at random from among the correct posts, and announced on this page and on our facebook page.