Rock and Roll dreams in Coke and Sympathy 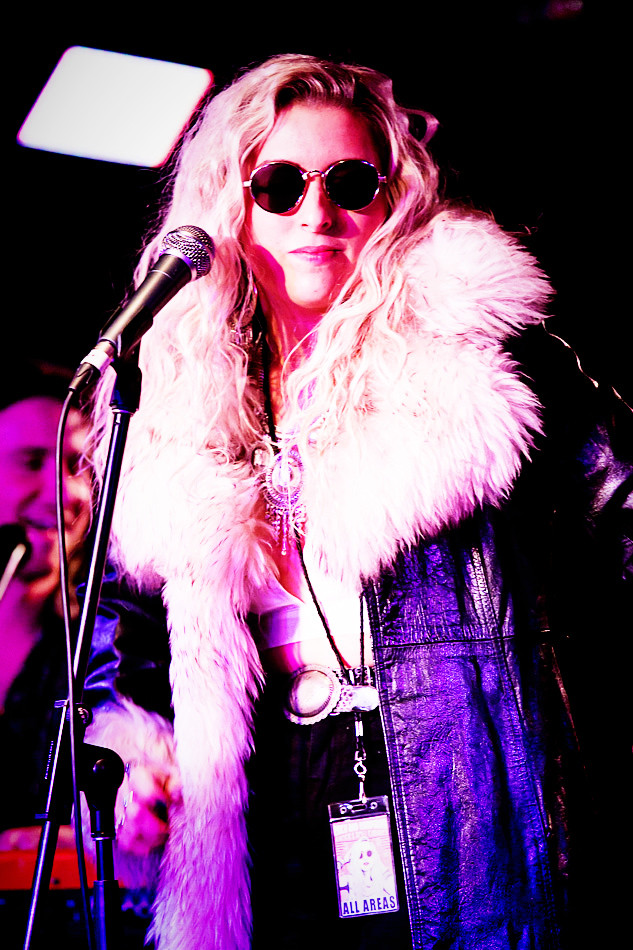 Coke and Sympathy is a Rock & Roll Cabaret show in which the character of Wild Delilah tells her tale of being a groupie, a rock historian, and of her encounter with a guitarist on a quest for fame and glory. At the centre of the show is Writer, Producer and Performer, Ash King, whose life-long love affair with Rock and Roll has produced many of the experiences that inform Delilah’s story of a woman looking for sympathy in the wrong places. With the premiere showings coming up in Melbourne on Thurs 21 Nov, and then in Sydney on Weds 27 Nov, TheatrePeople caught up with King to find out more about the show, her experiences in the world of Rock and Roll, and the character she uses to tell her stories.

The show itself is an original concept and story that weaves in Rock and Roll classics borrowed from different artists and used to tell the story of Wild Delilah. "Coke and Sympathy," says King, "is a cabaret in the sense that it’s an intimate experience with a character who is telling very honest songs in a very honest way". The character is both a mix of, and a tribute to some of the legendary women of music like Marianne Faithful, Janis Joplin, Stevie Nicks, Joni Mitchell and Patti Smith. King also wanted to pay tribute to some of the famous women that existed behind the scenes; legendary groupies like Pamela Des Barres and Bebe Buell. Elements of these larger-than-life characters are woven with the King's personal experiences to create Wild Delilah and her story.

For King, the show is one expression of her lifelong association with Rock and Roll which began with her parents band, and her frequent exposure to everything form the Doors to Motley Crew. Earlier in 2013 she debuted a solo art-exhibition of famous rock icons such as John Lennon and David Bowie, and Coke and Sympathy is another part of her homage to some of her favourite Rock and Rollers. The title of the show itself is taken from the lyrics of the Rolling Stones song, Let it Bleed. 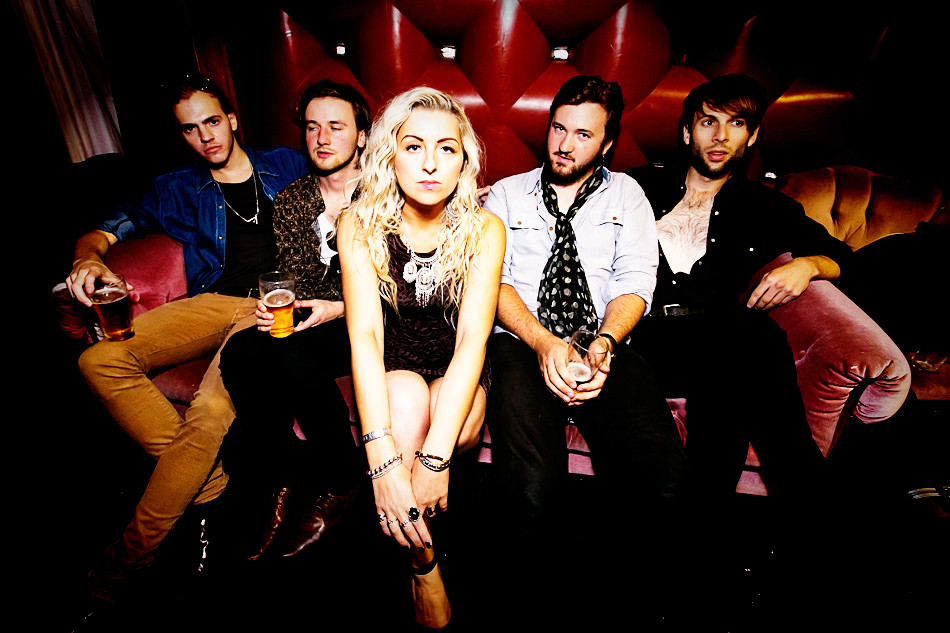 The show has a classic 4-piece rock band configuration backing the solo performance, but while King is in character as Delilah, the band members have the freedom to be themselves and ‘rock out’ with the music. King says she really wanted the band to ‘be themselves’ on stage to give the show a real rock feel for the audience.

While she doesn’t want to give away too many secrets of the story, King says that Delilah’s tale is informed by a lot of rock and roll biographies of famous bands and of the women that followed them. She admits that in the world of Rock and Roll, many such stories don’t often have a happy ending, particularly for the the women of the era, however King says she has tried to play with the rock and roll clichés to create an interesting story that explores the tales of the groupies and the people who are an almost invisible, but essential part of the rock and roll image.

The show also seeks to debunk a lot of the common myths and rumours surrounding famous rock stars and the inspiration behind their songs. In the heyday of Rock and Roll, the truth never got in the way of a good story, and speculation runs rife regarding the inspiration behind some of rock’s most famous songs, and King says she addresses many of those rumours in the show – trying to set the record straight on the role some of women behind famous rock songs. Every song in the show, King says, has a story behind it, but she isn’t giving away any secrets before opening night.

King says that despite her fascination with the 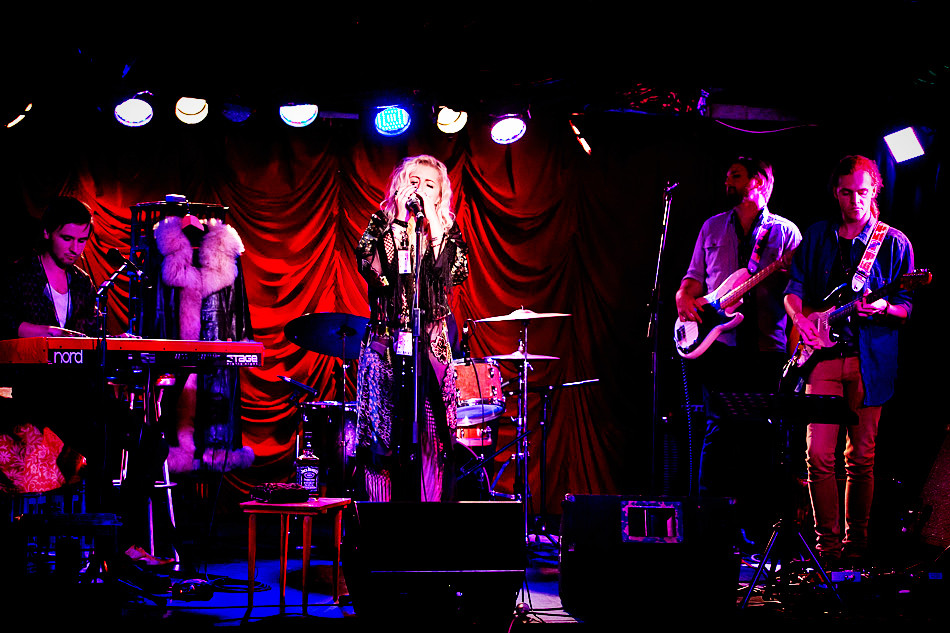 stories of these famous groupies, she personally feels more comfortable on stage performing, though she does have one story to share about being the duteous groupie. She tells the story of the last time The Darkness came to Australia, and she happened to meet them in a bar after a concert, and before she knew it they were talking the night away as the band members told stories of past gigs until the sun came up. King had to take her leave to go to work, despite the band members offering to ‘write her a note’.

Following its two premier shows in Melbourne and Sydney, Coke and Sympathy has been accepted in to the Adelaide Fringe where it will perform three shows, and is currently shortlisted for the Melbourne Cabaret Festival. King says that they are even considering the Australian Cabaret Competition, if they can trim down the show to meet the competitions’ requirements. However, the best offering of the show with the full rock and roll band will be the Sydney and Melbourne premieres in November.

Oh my God you guys! Legally Blonde set to be a smash hit

A tenor for the road…