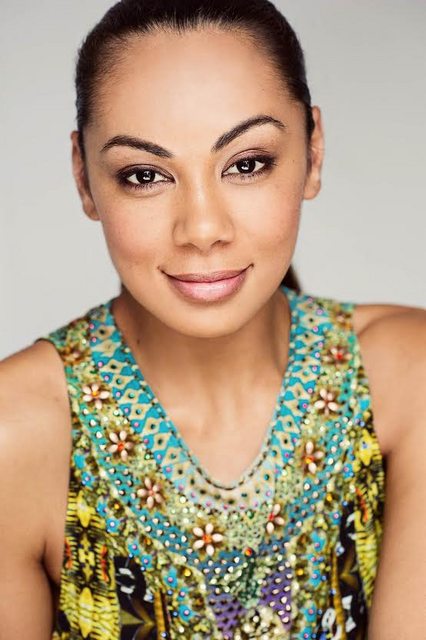 Stevens started dancing at the age of 4 and says she took up every possible genre. At the age of 8 she added singing and then pretty much "fell into musical theatre" because it was the only place she could really sing and dance to the highest extent. She trained at Brent Street and worked with “all the right people” – such as Kelley Abbey and Jason Coleman. By age 10 she had started doing professional gigs.

In her early teens, Stevens saw her first ever live musical theatre show: Cats. Her mum couldn't afford two tickets so Stevens went inside and watched the show alone. She recalls it was like being in a fantasy world. Of particular interest to Stevens was one performer in the show: Peter Carroll, the father of her best friend at school, Tamsin Carroll. She considers herself incredibly blessed to have had such a mentor and role model in her life as she grew up.

As an 18 year old finishing high school, Stevens was selected to be a swing for the cast of Rent and understudied for Christine Anu. Stevens moved her way up through the ranks from swing to ensemble, to a minor part to a major leading role. She learnt what it takes to work hard and the athleticism required to perform 8 shows a week.

More musicals followed Rent, including Leader Of The Pack, Footloose and Oh What A Night! for which she was nominated for a Helpmann Award. Turning down a role in Boy From Oz with Hugh Jackman, she instead decided to pursue her pop music interests. Her role in Oh What A Night! resulted in an invitation to New York to front an all-girl group for Sony Music and the opportunity to work with some of the biggest names in the business. All these experiences have prepared Stevens for her biggest role yet: portraying Michael Jackson in Thriller Live.

Growing up as young girl of colour in Australia, there were not many faces she could relate to, so Stevens turned to overseas performers for her music inspiration – legends such as Michael Jackson, Whitney Houston and Janet Jackson. Stevens refers to them more as obsessions than just idols! It wasn't simply about the music – it was the Michael Jackson video clips that really gained her attention. Ground breaking video clips that were so far ahead of their game, Stevens considers Michael Jackson to be a visionary genius. As a young child, mesmorised by his performances, she never dreamed she would one day portray him on stage!

Just 5 years ago, Stevens was one of many Michael Jackson fans sitting in the audience of the incredible theatrical event, Thriller Live, in London. She never imagined she would be on the stage performing in this same show just 5 years later – but as she says, a lot has happened in her life in the past 5 years! 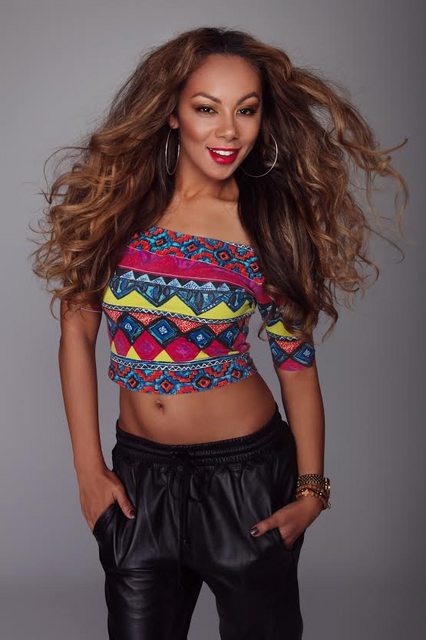 A touring company of 45 international and Australian performers, musicians and crew will bring Thriller Live to life in this Australian premiere production. The artists perform the music of Michael Jackson – sometimes emulating him and other times giving their own performance of his iconic songs. Stevens explains Jackson was so diverse and covered such a wide vocal range that it really requires the talents and abilities of several different performers.

Auditioning for the role was a very different process for Stevens who was used to the usual process of being in a room with other girls, going through routines together and then waiting for call backs. But the audition process for Thriller Live was all online. Stevens would record her audition (well she thinks she recorded it about 70 times then sent the best of them!) and then she'd wait for an email reply. Due to time differences it was often days before she'd hear back. Then there'd be direction to try the audition differently – so she'd record it again and then send her video back. And so it continued for several weeks.

Stevens describes Thriller Live as much more than a concert – it's a theatrical event, a non stop party of Michael Jackson's songs, featuring stunning choreography and Jackson's innovative dance moves executed with flair, precision and passion in a show that fans will never forget.

Whether you grew up listening to Michael Jackson or if you're new to his music, Thriller Live has something for everyone and will have you dancing in your seats!

Bring It On Set to Storm Alex Theatre

Grounded takes off at Riverside Theatres