The original manuscript of Victor Hugo's classic novel  was first published in 1862 and has never left Europe – until now. In fact it is only the second time the manuscript has left France since 1886. Considered a French national treasure, the original manuscript is the jewel in the crown of this world exclusive exhibition at the State Library in Melbourne, Victoria.

Flying in its own flat bed, business class seat on Emirates Airlines, the manuscript was hand delivered in time for the opening of the Victor Hugo: Les Miserables From Page to Stage Exhibition. 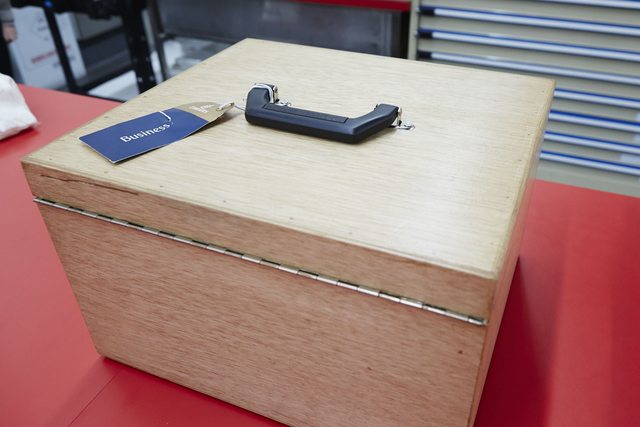 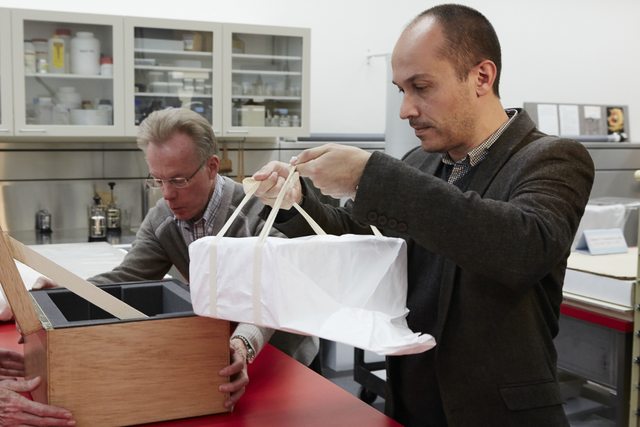 Very few people at the library have been allowed to handle the book. 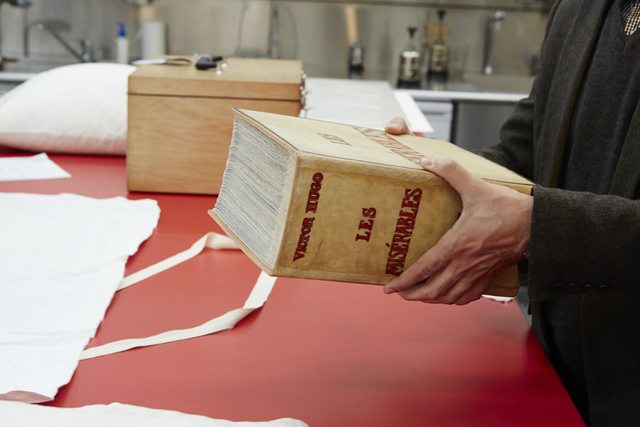 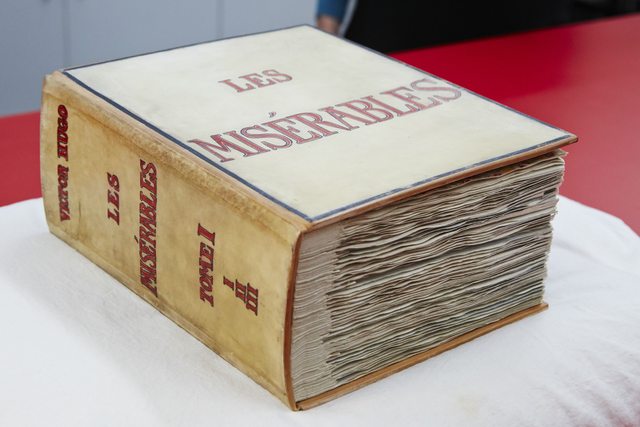 Those who have seen the current stage production may remember seeing this same lettering in the show. 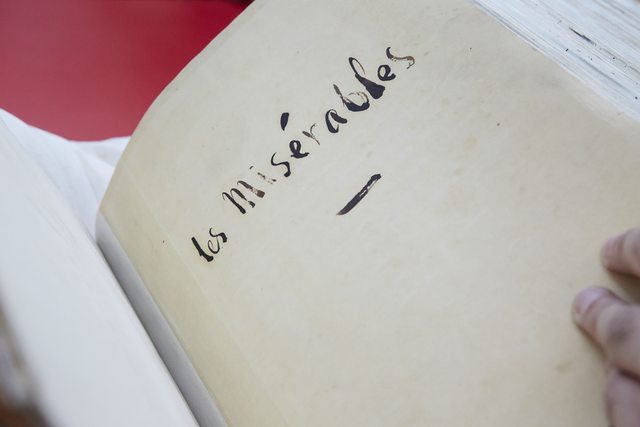 A close up of the handwriting. 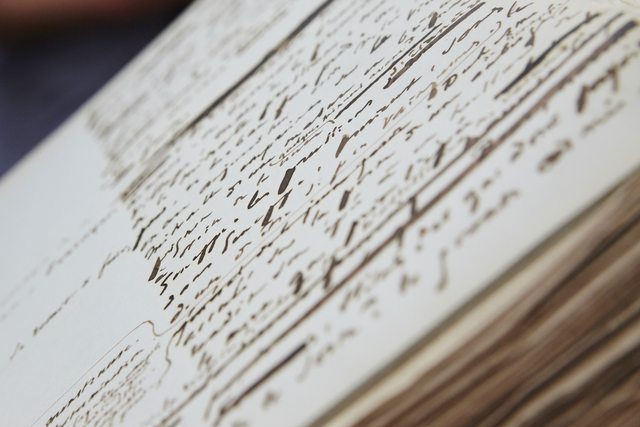 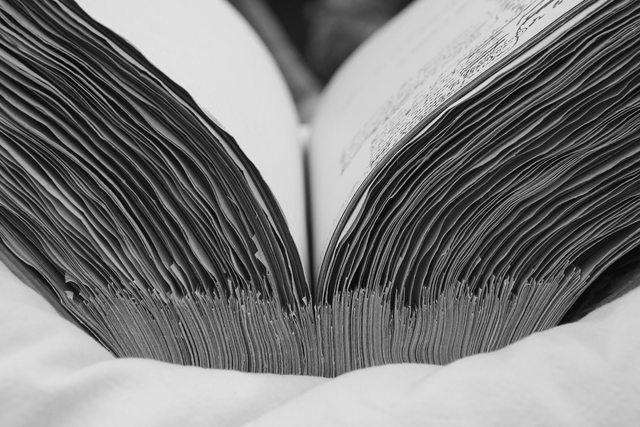 The huge book was written, then changes were made throughout. 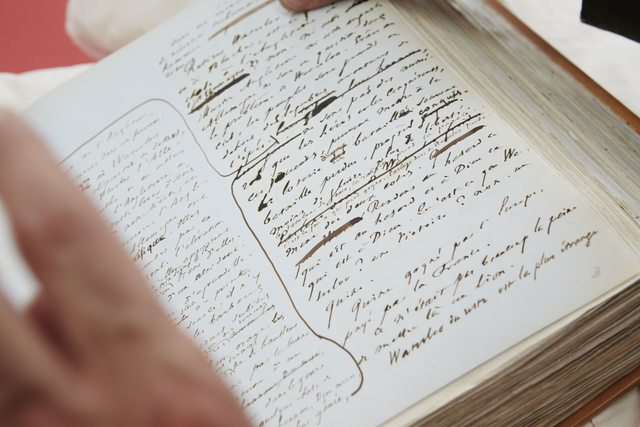 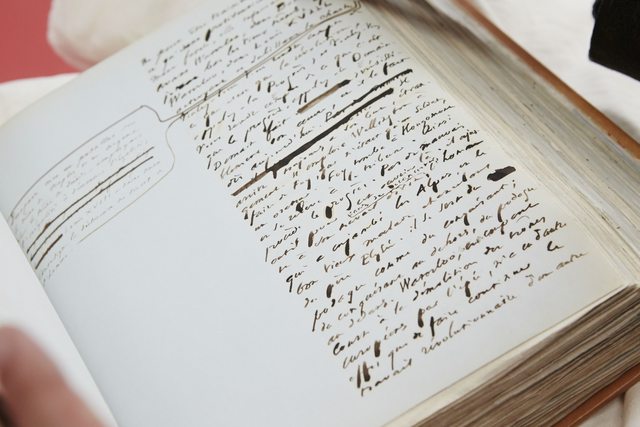 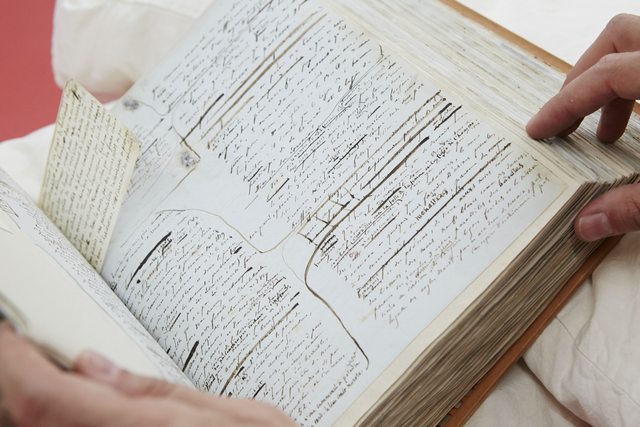 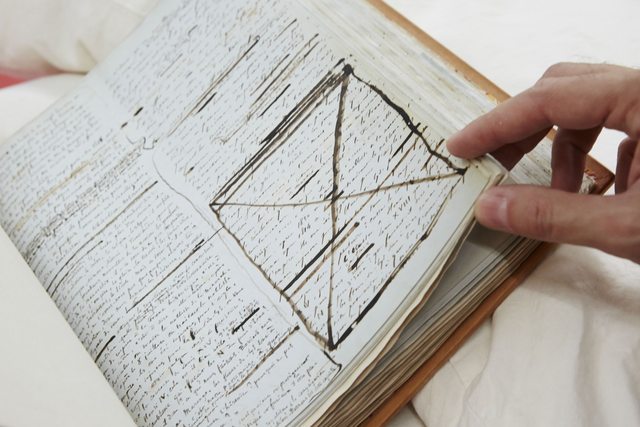 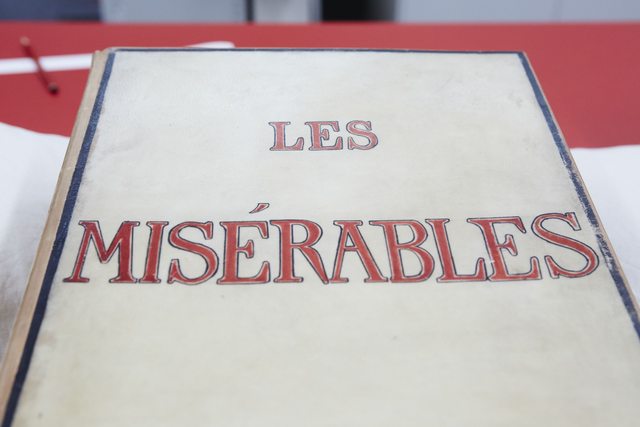 Placing the manuscript into the display case ready for the opening of the public exhibition. 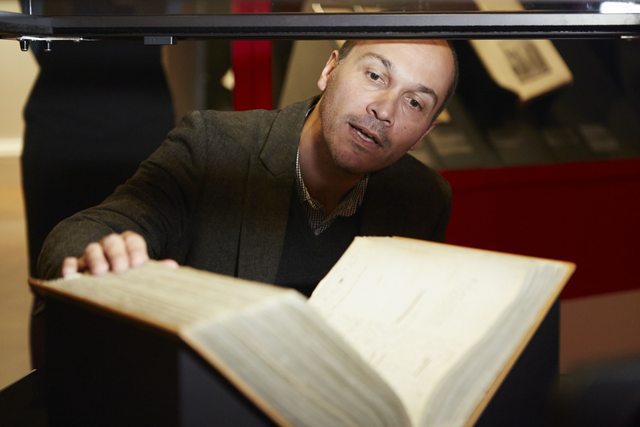 The exhibition is open until November 9th.

For more details and tickets www.victorhugoexhibition.com.au