One Weekend Only: A Feat Incomplete!

After 18 months of development, Sydney-based performer/writers Erica Brennan and David Buckley are premiering their new work, A Feat Incomplete, at the Old 505 Theatre in Sydney. 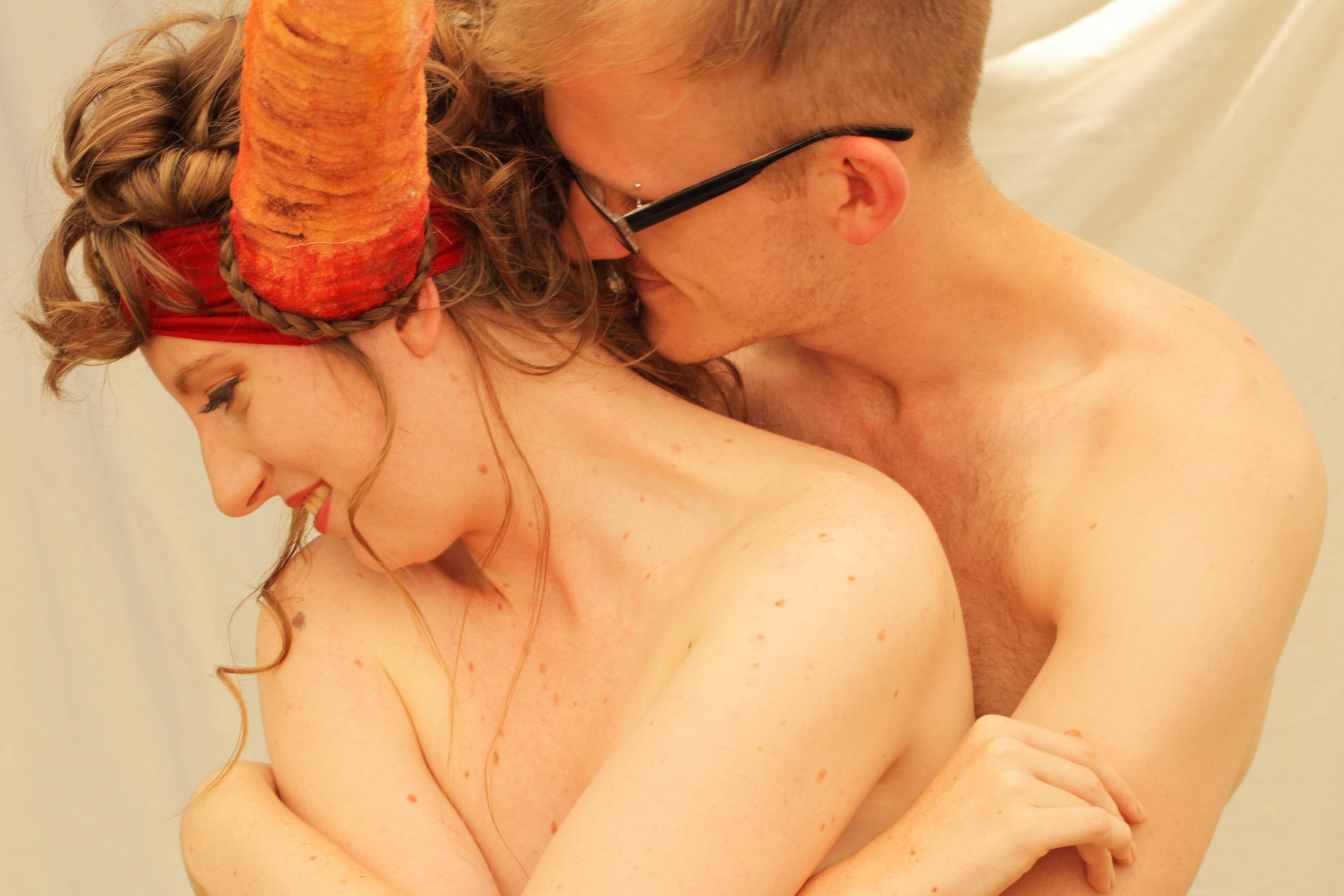 herself, and wandering into places she shouldn’t go. Along the way she meets a man who is curious about her quest, and in her efforts to communicate, the woman’s stories, her language and her reality begin to unravel. The play celebrates storytelling as a beautiful tool for human communication, while challenging ideas of how we make meaning in stories.

The production has undergone extensive development, with the first script being produced through the 6-month long Artslab program at Shopfront Contemporary Arts, with initial performances and workshops at Cut and Paste in Bondi, and Where will freshly squeezed land? and a week-long script-development residency with Tamarara Rock Surfers Theatre Company.

The complete new production of A Feat Incomplete is showing for one weekend only at the Old 505 Theatre, opening on Wednesday 21 August. Click Here for show dates and booking information.

“Let’s Get it On”: The New Musical of Marvin Gaye

Arts Centre Melbourne set for a staggered reopening in June