Next To Normal comes to Geelong

While Melbourne and Sydney debate the real home of musical theatre in our country, another city is busily producing high quality professional shows set to rival anything in the big smoke: that city is Geelong. Better known as the gateway to Victoria’s surfcoast, the home of the Cats football team and a suitable place for a sea-change lifestyle, Geelong is also becoming known for its quality theatre productions, the latest of which will be the award winning Next To Normal, by Doorstep Arts. 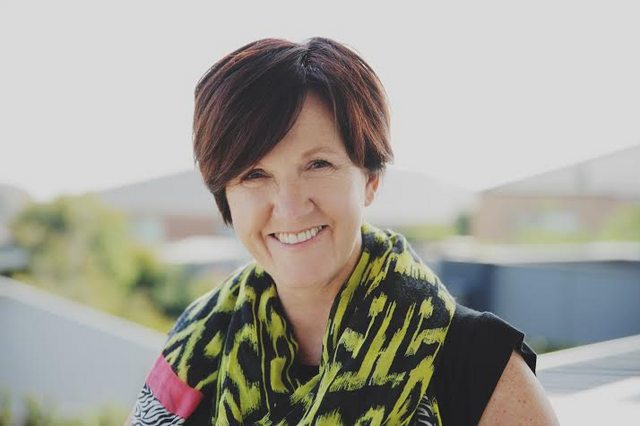 Darilyn Ramondo, Founder and Artistic Director of Doorstep Arts, says the company has been working towards this for many years. Doorstep Arts is a Geelong based theatre company producing professional theatre works, allowing local performers an opportunity to be part of a professional standard production and offering quality theatre works for Geelong audiences. Performers have been attracted from not only Geelong, but also Melbourne and beyond, with one cast member relocating from Sydney to be part of Next To Normal.

Performing the lead role of Diana, a wife and mother battling mental health issues, is Natalie O’Donnell. O’Donnell lives in Geelong with her husband and young family. She says there is an increasing number of actors moving to the Geelong area. O’Donnell was part of the original group that started Doorstep Arts before pursuing a professional theatre career, performing the role of Sophie in Mamma Mia. It seems only fitting that O’Donnell return to be part of the recently relaunched theatre company. Professional actors are keen to do independent theatre if it allows them to explore different pieces of work, explains O’Donnell.

O’Donnell describes Diana as an incredibly complex and challenging role, which she says is a gift in musical theatre. She first saw Next To Normal when it was performed by the Melbourne Theatre Company (MTC.) It is a beautifully written piece, dealing with mental illness and how it affects the lives of not only those suffering from it, but also how it impacts those around them. Being a wife and mother herself has helped O’Donnell to appreciate the emotional character of Diana. O’Donnell says having children makes her look at the world differently and she understands the fragility of children. She said the shifts in her thinking were mostly subconscious ones, but she is aware they have happened. But while having a family is a gift to her preparation, O’Donnell is also aware she needs to keep the energy of her character in the rehearsal room and not take it home to her real family.

Joining O’Donnell, as Diana’s long-suffering husband Dan, is experienced stage and screen performer Mark Dickinson. Zoy Frangos will play the dual role of Dr Madden/Dr Fine before taking to the stage of the upcoming Melbourne season of Les Miserables. They are joined by Ballarat Academy of Performing Arts (BAPA) graduate Kiane O’Farrell and Western Australian Academy of Performing Arts (WAAPA) graduate Clay Roberts, as well as Brent Trotter who has just completed a tour as part of the cast of Jersey Boys. This exceptionally talented cast is reason alone to see the show. 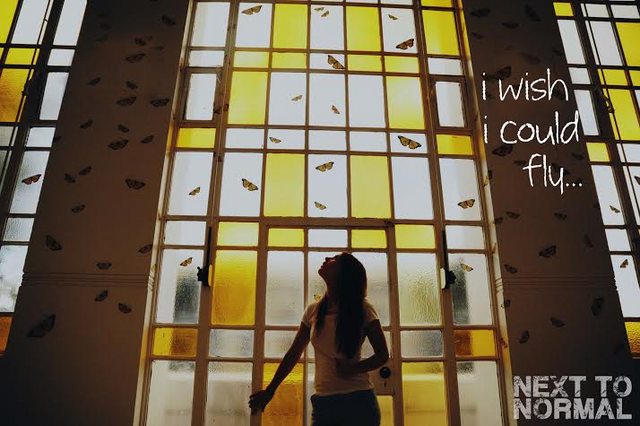 Trevor Jones is the musical director of the show and will bring the amazing and emotional score to life. Initially, the cast rehearsed Next To Normal as a stand-alone play, without the music – and it certainly does work on its own. But the music adds a whole different dimension to the show, enhancing the emotion and bringing a different energy. The music is effectively the pulse of the show.

As the director, Ramondo’s vision for Next To Normal is to bring through the underlying theme that there is hope and there is light. She wants to take the show right back to its roots. The performance space of the Drama Theatre, at the Geelong Performing Arts Centre, will allow the team to create something simple but very special. Ramondo acknowledged it is a difficult show to market. Next To Normal is both uplifting and confronting. It is a musical with some bright catchy songs and warmth and humour, yet dealing with some very confronting material. It is tender and beautiful, yet complex and challenging. It also provides theatre with the opportunity to help reduce the stigma attached to mental illness. This cleverly written musical has plenty of fans, and it is likely a good proportion of some audiences will be there to see the show again. But there will be plenty of people experiencing this show for the first time.

This is an incredible opportunity for Geelong locals to enjoy a unique and award winning musical performed by a quality professional cast. And if you’re not a local this one is well worth making the trip down the highway.
Next To Normal is playing at the Drama Theatre of Geelong Performing Arts Centre from March 14th to 22nd.

An Interview with Amanda Harrison and Ben Mingay

Want to find out how to do cabaret?

Moving forward on the Information Superhighway