With previews commencing on Wednesday 21 August, the New Theatre of Newtown are staging the Australian premiere of Jerusalem, an ambitious production that, when original staged in London, included a range of live animals including chickens and a tortoise, and a caravan on stage. It is especially noteworthy for an independent theatre company to be the first to bring this work to Australia given the play’s international success in recent years. TheatrePeople spoke with Director Helen Tonkin about bringing this piece to the stage in Australia. 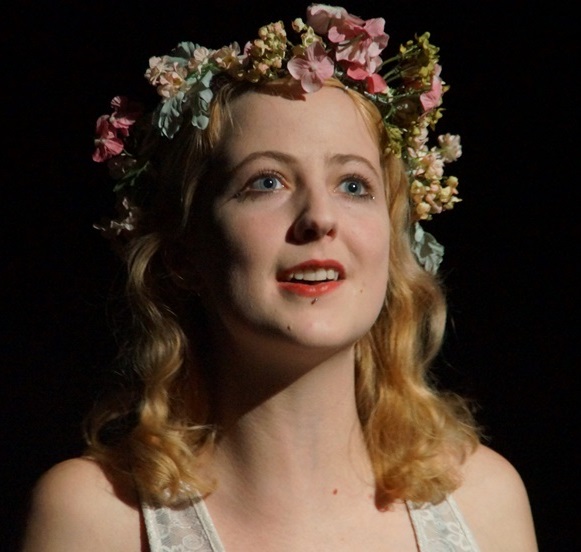 For those unfamiliar, Jerusalem is a British play with an impressive, if brief, history. Written by award-winning playwright Jez Butterworth, it opened in 2009 in London’s Royal Court Theatre to such high acclaim that it went on to run for 12 weeks on the West End’s Apollo Theatre. From there it moved to Broadway in 2011, opening in April at the Music Box Theatre for nearly 5 months during which time it earned a Tony Award nomination for Best Play. The play then returned to the West End for three and a half months into early 2012.

In all of these productions, the lead role of Johnny ‘Rooster’ Byron was played by English actor Mark Rylance, who was awarded both the Olivier Award for Best Actor, and the 2011 Tony Award for Best Performance in a Leading Role. The play tells the story of Johnny ‘Rooster’ Byron, who is being evicted from his tiny village in Wiltshire in rural England in order to make-way for a new commercial development.

Tonkin believes that a large part of the play's success in England and the U.S. is that audiences can relate to the play’s somewhat nostalgic sentiment that is contrasted with the sanitisation of the modern world that sees nature replace with parking lots and CCTV cameras on every corner. The characters, an anarchic, rowdy group of rebels and fringe dwellers, have a strong sense of community that is genuinely supportive, and who rail against the nanny-state that denies individuals a lot of their freedom ‘for their own safety’. Rooster’s rebellious nature seems to have struck a chord with international audiences, and Tonkin believes that these characters and themes will resonate with an Australian audience just as strongly. 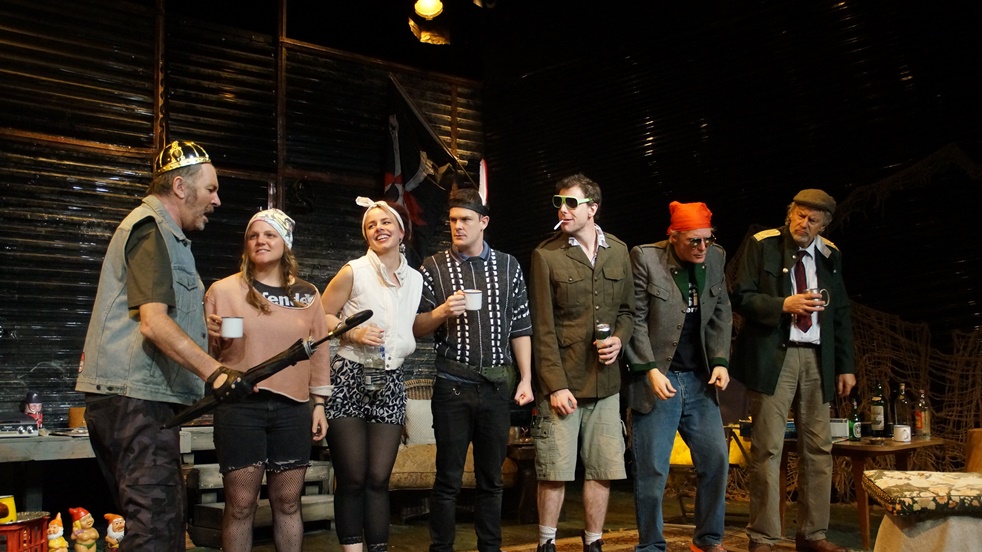 The lead character, ‘Rooster’ Byron, is a bit of a Robin Hood character and is a fiercely loyal Englishman who revels in the mythology of English folklore, talking of legendary English figures such as King Arthur, and about many of his own ancestors buried around the English countryside. The action of the play also occurs on St. Georges Day, an auspicious day for any Englishman.

Tonkin is full of praise for Nicholas Eadie, the actor taking on the mammoth role of Rooster. She describes his ability to adopt the role as like ‘a duck to water’, and acknowledges the challenge of taking on a role which had been described by critics as ‘the role of the century’. All of the cast have been working hard on adopting the rural West-Country English accent, and Tonkin, an English native herself, is excited by the efforts of the large cast of 16 actors in bringing it all together.

The cast, says Tonkin, do such a wonderful job of bringing the characters to life that when the play ends there’s a sense of sadness about having to leave them behind. She describes the experience of watching Jerusalem, a three-act play with 2 intervals, as being like reading a novel that lets you get close to the characters and makes them feel like friends that you don’t want to walk away from.

When asked about her motivations for undertaking on such a challenging production as Jerusalem, the first thing on her list is a love of the work of Jez Butterworth. Tonkin has previously directed Butterworth’s The Night Heron in Australia, a fact which she partially credits for the New Theatre being able to secure the rights for Jerusalem to begin with. The rights holders wanted some details on the proposed production crew before agreeing to the production. 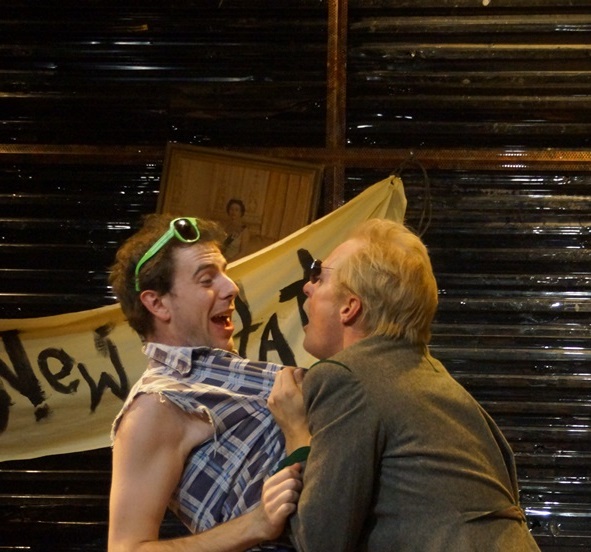 up the opportunity to produce an exciting production with such international acclaim as Jerusalem – she mentions that when the play returned to London in 2011 people were camping on the streets in order to purchase tickets – but she’s glad they haven’t and that the opportunity has fallen to her to bring to life a play that she loves.

Melbourne Festival Gets Off To A Blazing Start!