AUSTRALIAN MUSICAL WITH INTERNATIONAL
SUCCESS STORY IS TOURING IN 2015.


Direct from seasons in New York and Norway, with featured shows at the United Nations and 54 Below New York, MOTHER, WIFE AND THE COMPLICATED LIFE will be touring through NSW, VIC, SA and QLD later this year.

Written by and starring Amity Dry (The Block, top 10 album 'The Lighthouse') this musical truly is a homegrown success story. Selected for the 2013 New York Musical Theatre Festival, featured at the 2014 United Nations Commission for the Status of Women Conference and recently premiering in a four weak season at the
Kilden Theatre in Norway, it’s received rave reviews and a loyal following both here and abroad.

‘This show is a true gem.’ – Theatre People

‘A chick’s night out, a celebration of female friendships and a laughing examination of girl power.’ – Adelaide Theatre Guide

‘Go see it. Then just try and wipe the smile off your face. It is nothing short of brilliant.’ – Rebecca Sparrow, Mamamia.com.au

Following a year in the lives of four best friends, this hilarious and heartwarming musical tells the truth about marriage, motherhood and the juggle to ‘do it all.’ It’s a true reflection on the lives of modern day women as they balance work, relationships, parenthood and friendships, without losing themselves in between.

Both a laugh out loud musical comedy and poignant social commentary, it’s been embraced by audiences internationally for it’s honest and relatable portrayal of women’s lives. 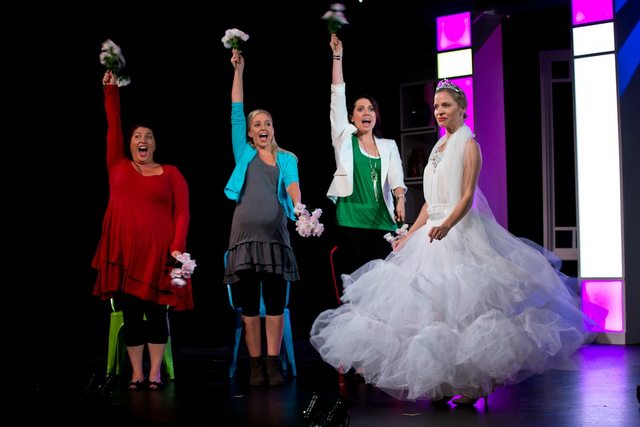 Writer and producer Amity Dry, who has recently traveled to New York and Norway to see the international versions, has been thrilled by the show’s success. Says Dry, ‘I wrote this show to reflect on my own experiences of family life and since our debut in the 2009 Adelaide Fringe Festival it has been embraced by audiences in a way I never expected. I’ve learnt that women are desperate to see a realistic portrayal of their lives, one that shows both the joyful and the challenging moments, and that’s what this show is. To see New York theatre audiences, international
UN delegates and Scandinavian mothers all embracing it in the same way shows that our experiences as mothers are very much the same the world over. I have also learnt so much about the show through this process and have continued to write and improve it after every season, so this production will be the best yet. I can’t wait to tour it in
Australia again and especially to take it to regional areas, where they often miss out on musicals, and to Brisbane for our first ever Queensland show. We’re looking forward to giving women a fun night out and to reassuring them that their complicated lives are completely normal!’


The tour opens in regional NSW on August 7 and concludes in Adelaide on October 11.

Tickets are on sale now and selling fast. 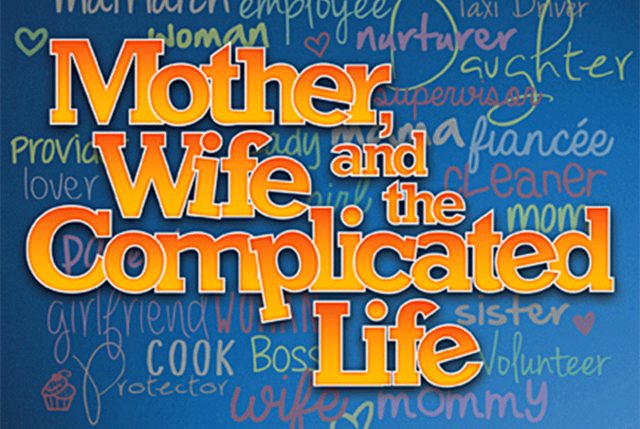 Australian musical to premiere on Sydney’s North Shore next month

THE BOOK OF MORMON CELEBRATES 1000 PERFORMANCES IN AUSTRALIA!