Marty Rhone returns to The King and I after 35 years

Martin “Marty” Rhone has enjoyed a diverse career in television, music, theatre and film. Born to a jazz musician and a jazz singer, music and performing were in his genes. Growing up, it was the Beatles who were Rhone's inspiration in music, but entering into the entertainment industry, Rhone set out to become an all round performer. Rhone explains the industry in Australia is not large enough for a performer to survive unless they are versatile. It seems Rhone has succeeded.

His mixed ethnicity parentage and ability to adopt a range of accents has seen Rhone convincingly play everything from Australian to European to Asian to American characters and place him in demand as a character actor. 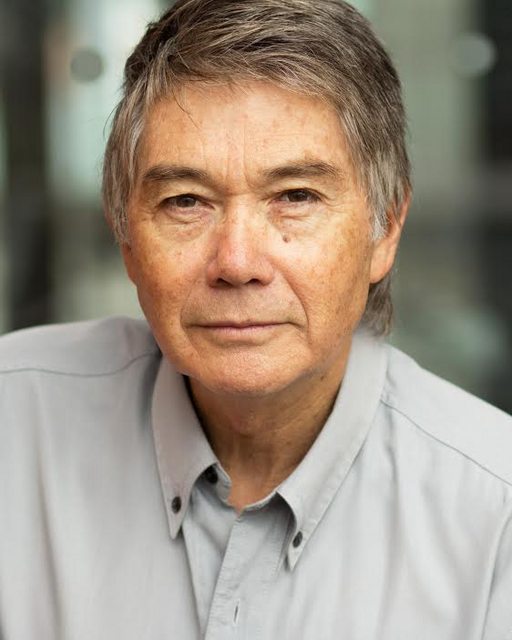 In television, Rhone appeared in iconic Australian classic dramas such as Number 96 and Class of 75. He still performs his own music gigs in Marty Rhone's Rock'n'Roll Spectacular with his classic pop songs such as Denim and Lace and Mean Pair of Jeans.  He has recently recorded an album with Tommy Emmanuel and John St Peeters titled Legends Of The Southern Land and finished filming the feature film Rise.

In musical theatre Rhone has performed in Godspell and just last year played the role of God/Father in the Australian professional premiere of Children of Eden – with composer Stephen Schwartz in the audience. But there is one show that is particularly significant in Rhone's career: The King and I.

Rhone first played the role of the young lover Lun Tha in the record breaking production of The King and I at the London Palladium. Rhone shared the stage with Virginia McKenna, in the role of Anna, and the most memorable King of them all: Yul Brynner. Rhone shares that working with Brynner was the highlight of his career. He describes Brynner as having an incredible charisma and stage presence. It was a sumptuous production with a 52 piece orchestra in one of the world's greatest theatres.  Rhone said each night there was tumultous applause and standing ovations – sometimes simply at the end of a particular song.

Rhone can still recall the final performance. Standing on the stage at the London Palladium, with streamers raining down from the roof, Rhone describes the surreal experience as though it was all happening in slow motion and he wondered at the time if he would ever experience such an incredible moment of theatre.

Now, 35 years later, Rhone is returning to The King and I in the role of the Kralahome, Prime Minister. Rhone is looking forward to renewing his acquaintance with his favourite Rodgers and Hammerstein musical. Rhone loves the exotic nature of this musical, its powerful music and its superb costumes and sets, which he feels provides a timeless appeal to all ages.

The King and I opens in Brisbane with performances from April 13th.

For more details go to www.thekingandimusical.com.au

And How Do You Like Your Coffee: Gillian Cosgriff Talks Cabaret

East End Theatre District in the World’s Most Liveable City