Luigi Lucente has always been a fan of Jim Morrison and fascinated by his work, regarding them as “a short-lived dramatic fireball of radical ideas and rebellion.” So intrigued, he has written a show about Jim Morrison.

Kaleidoscope is written and performed by Lucente and directed by Nicholas Christo. The work is inspired by the words, poems, testimonies and life of Jim Morrison. It's not a biography of Jim Morrison; Kaleidoscope is more of an exploration of Morrison – his personality, the myths and the mystery of the man. As the title suggests, the show “peers through these keyholes like somewhat of a psychedelic cabaret experience.” The show is like the experience of looking through a kaleidoscope. 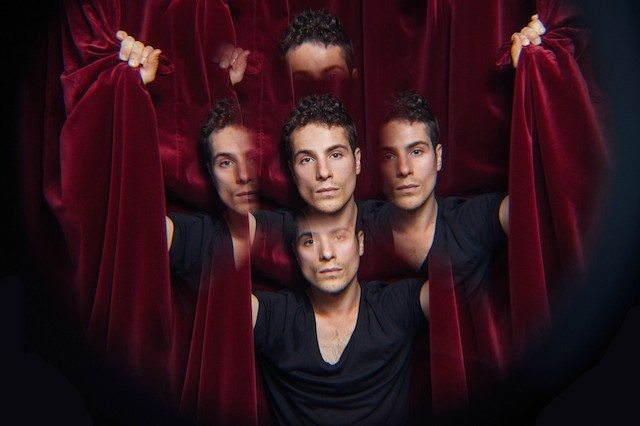 Kaleidoscope is described as “an evocative fusion of text and song transporting the audience through the vaudeville of lives and loves by presenting the timeless art of Jim Morrison.” This one man show had it's world premiere in Perth and received rave reviews, resulting in a sold out season. Lucente says the show was incredibly well received by all who attended. Lucente is now bringing this acclaimed show to Melbourne as part of the 2015 Midsumma Festival, opening at 45 Downstairs on Wednesday 21st January. 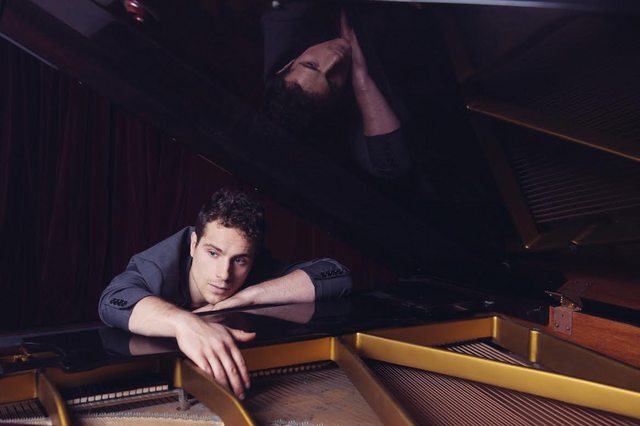 Lucente will already be a familiar name to some theatre goers, after an extraordinary performance as Leo Frank in the The Collective’s  production of Parade. After performing in Rocky Horror Show, Jersey Boys and Wicked, as well as being a finalist in the Rob Guest Endowment Award, the role of Leo Frank in Parade could be considered a defining moment in Lucente's career – setting him apart as a leading man of the stage. Lucente has raised the bar for his performances and is well aware of the incredibly high standard audiences now expect of him, but feels he can always improve with each performance and continues to push himself further.

Lucente is a superb performer who has the ability to capture the emotion and intent of a piece of music, connect with his audience and take them on a journey. In Kaleidoscope, Lucente breathes new life into classic songs such as 'Touch Me,' 'Light My Fire,' 'Riders On The Storm,' 'Break On Through (To The Other Side),' 'People Are Strange' and 'Love Her Madly.' The show is well suited to the quirky and intimate charm of the venue at 45 Downstairs. 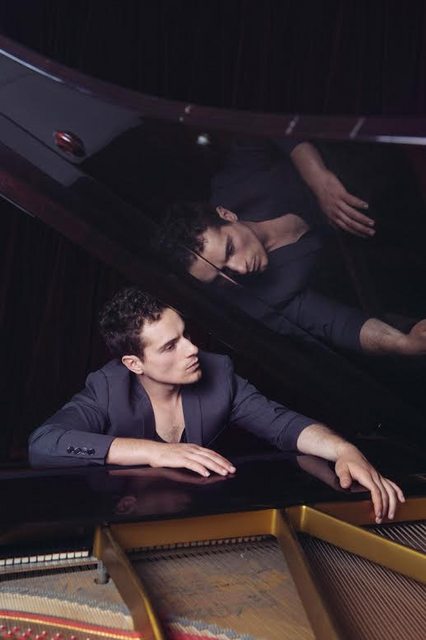 Lucente says the Perth audiences represented a diverse range of ages and the show has a wide appeal. Fans of Jim Morrison and The Doors will be interested in this intriguing look into the life and mind of Morrison, but Lucente says the show also appeals to those who don't even know much about the man or the music. The songs are timeless and will be known to most people. Kaleidoscope is entertaining, moving and will give audiences a fresh insight into the intriguing man of Jim Morrison.

Take a psychedelic journey through the Kaleidoscope and go on trippy ride into the era of the 60's with Luigi Lucente and Jim Morrison.

Kaleidoscope is proudly part of the 2015 Midsumma Festival.

The Boy From Oz Lives in Ballarat

The Greatest Love of All returns to Australia