If you're a regular follower on Theatre People the name Kathleen Amarant is probably familiar. If not the name, then no doubt you will recognise her face. From the red carpet of the guild awards to the green carpet of the opening night of Wicked, Kathleen Amarant has interviewed the "who's who" of both community and professional theatre as a roving reporter/host for Theatre People. She's flirted with Frank'n'Furter and interviewed Hugh Jackman. Her gorgeous smile and vivacious personality are well known to many an A-lister. Now, Amarant is about to make her own professional musical theatre debut as PE teacher, Miss Gardner, in the Ghostlight Production of Carrie – The Musical which opens at Chapel Off Chapel this week. 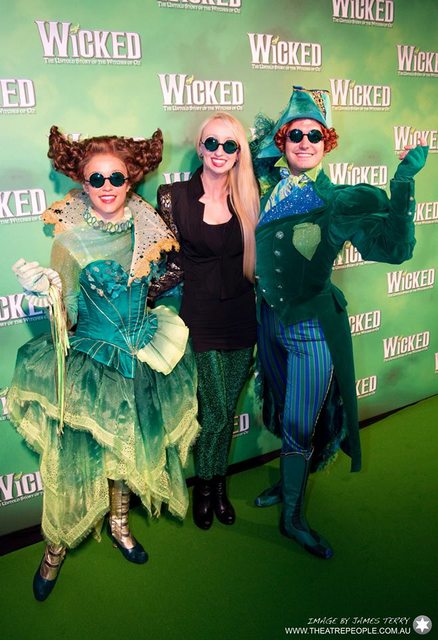 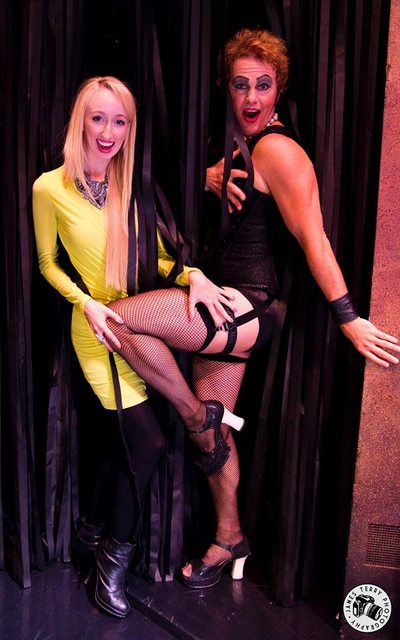 Amarant is a recent graduate from the intensive full time music theatre course, Showfit, where she had the opportunity to learn from some of the current big names in the industry such as Simon Gleeson and Dean Bryant. Amarant had previously completed a Bachelor of Performing Arts (Monash) and the wealth of experience gained through both courses has prepared Amarant for the next step into a professional career in the industry.

Amarant's love for musical theatre first began in 1998, when she sat in the audience at Melbourne's Princess Theatre to watch a friend perform the role of Cosette in Les Miserables. Amarant can still recall that feeling when words are not enough and the music just takes over, stirring up not only emotions but visceral sensations throughout the body. It was like nothing she had ever experienced and she remembers sitting in the theatre and feeling quite overwhelmed by the whole sensation. Amarant began to take various lessons, but explains it was all driven from her own desires to perform, laughing that her mother has apologised for not being one of those “stage mums.”

Landing this role of Miss Gardner in Carrie – The Musical was no small feat. Experienced director Terence O'Connell commented the talent amongst those who auditioned for this musical was so strong, he could have easily cast the show three times over. Being cast meant Amarant was the best of an exceptional group. 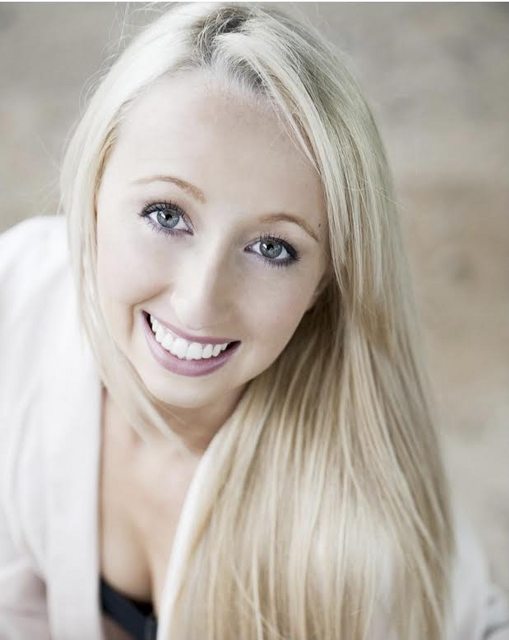 I asked Amarant how the rehearsal process differed by being part of a professional company.  She explains, the first, and perhaps most notable, difference is the time frame of just three weeks of rehearsal. The rehearsal schedule is very structured and timetabled. Rather than sitting around watching other cast members rehearse various aspects of the show, she is only required to attend the scheduled times for her own character.

There is a considerable collaborative effort during rehearsals, with the cast doing their own research and bringing their ideas to contribute to the development of their characters. To prepare for the role of Miss Gardner, Amarant read the Stephen King novel and watched the original movie and the more recent remake of Carrie. She acknowledges the movies are much darker than the musical version. Amarant also watched some bootleg videos from the Broadway production – and discovered her portrayal of Miss Gardner will be somewhat different to the original. She is younger than others who have played the role – but this “20 something” year old performer is certainly suitable to play the part. There is a quiet confidence in Amarant as she talks about remaining true to her own interpretation of the character rather than being swayed by how others have portrayed this teacher. There is nothing arrogant about this confidence, though. Just a self-assured young woman who knows all her training and hard work over the years is finally paying off.

Amarant is genuinely humbled by, and appreciative of, this opportunity to be part of the cast of Carrie – The Musical. She knows performing is what she wants to do. The rehearsal process and experience of being part of this production is an incredible learning opportunity in itself for Amarant. She is thrilled to be working under the direction of Terence O'Connell and alongside Chelsea Gibb. Amarant admits certain scenes have been quite challenging to rehearse, particularly watching the incredibly real and powerful emotion coming from Emily Milledge who plays the title role of Carrie.

I asked Amarant how she felt about the approaching opening night and the thought of being reviewed by the professional theatre critics. It was something she hadn't considered much – but admits the thought of being reviewed does make her feel nervous. Even being interviewed by media for the first time is a completely new experience for Amarant. Despite the countless celebrities she's interviewed, she admits she felt a little anxious at the idea of being on the other side of the questions for the first time. 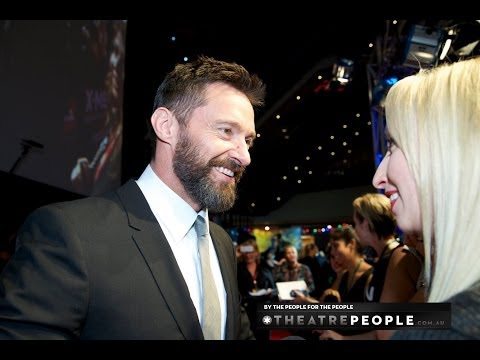 With a few preview performances prior to the official opening, Amarant's family will be in the audience for the first performance this week, adding her mother always likes to return for a second performance – one to watch her daughter and one to watch the rest of the cast.

With her gorgeous looks, stunning figure and genuinely delightfully charming and easy-going personality, expect to see the name Kathleen Amarant appear more often in the future. After Carrie – The Musical, Amarant already has her next gig lined up … but more of that at another time. For now, it's all about Carrie.

Carrie – The Musical plays at Chapel Off Chapel from September 25th to October 12th.

VIDEO: Phantom of the Opera – Windmill

Jonathan Morgan By A Thread