JPY joins the cast of Grease 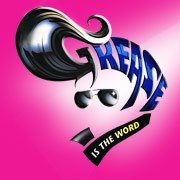 Joining the cast in the role of heart throb Johnny Casino will be pop icon John Paul Young. One of the most popular Australian music artists of the 1970’s, JPY cemented himself a place in music history with a string of hits including Love Is In The Air, Yesterday’s Hero and I Hate The Music, resulting in over four million record sales and capped with an induction in the ARIA Hall of Fame. JPY is no stranger to musical theatre, performing Annas in Jesus Christ Superstar for more than 700 performances from 1972-4. More recently he was nominated for a Helpmann Award for Best Supporting Actor in 2008 for Shout – the Johnny O'Keefe Musical, playing 13 cameo roles throughout the show. JPY replaces Anthony Callea who is leaving GREASE at the end of the Melbourne season to pursue other commitments. 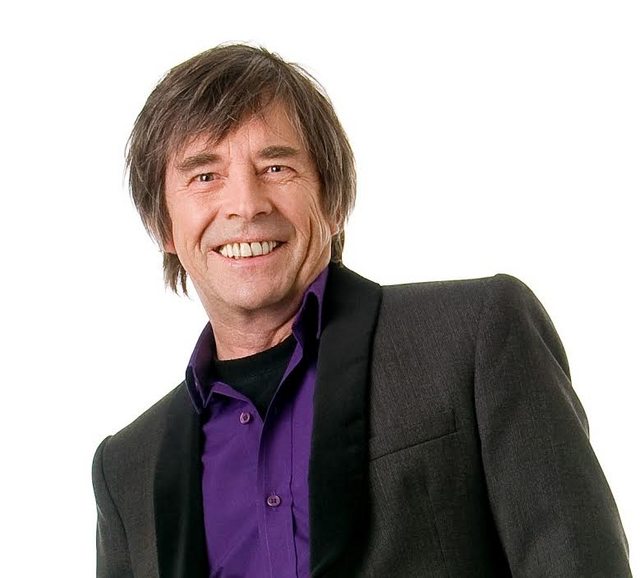 “I’m thrilled to welcome John Paul Young and our other new cast members to the wonderful GREASE family,” John Frost said. “I’ve admired JPY for many years and always wanted to work with him so when Anthony wasn’t able to continue playing Johnny Casino past Melbourne, I jumped at the chance to cast JPY.

“Rarely have I seen audience reactions like the ones we have been receiving every night for GREASE, with everyone in the aisles dancing and singing along. GREASE truly is Australia’s Number One Party Musical, and that will continue in Perth and Adelaide with our new Rydell High classmates.”

This record breaking new production of GREASE stars musical theatre favourite Rob Mills as Danny and rising star Gretel Scarlett as Sandy, alongside Bert Newton as veteran disc jockey Vince Fontaine, Todd McKenney as Teen Angel and Val Lehman as Miss Lynch. GREASE is the high-energy, smash hit musical that has taken Australia by storm and includes such unforgettable songs as You’re The One That I Want, Grease Is The Word, Summer Nights, Hopelessly Devoted To You, Sandy, Greased Lightnin’ and many more.

GREASE will close at Her Majesty’s Theatre, Melbourne after a record breaking season on March 30, then following a season in Singapore, plays at Perth’s Crown Theatre from June 21 and at Adelaide’s Festival Theatre from August 3.

Arts Centre Melbourne and Terrapin present A Not So Traditional Story

In The Heights returns!