Following a recent comment thread on theatrepeople.com regarding the ability of WATRDALE to cast the vast number of diverse cultural roles in their upcoming production of Ragtime, Theatre People caught up with the producer and director to speak about the topic.

While some concern was expressed within the thread, it is clear to seed that WATERDALE is doing all within their power to provide a racially correct piece of theatre for Melbourne audiences, and are keenly aware that this show is one of a small few that cater towards offering roles to amateur actors of non-Caucasian colour in the so-far announced 2015 Victorian season.

“Like any show, our aim is to cast as many key roles with the most appropriate actors who attend auditions. Once cast, research and workshops will be completed to ensure that all (character) portrayals are racially sensitive, and come from a place of truth and understanding, not reductive caricature,” says recently appointed director Amy Bryans. “Theatre is just as much about entertainment as it is social commentary. People always want to be inspired by tales of trials and tribulations; strength through hardship – Ragtime takes it a step further by exploring racial clashes and class struggle. As these sorts of issues are so prominent in the current climate, it is fantastic that Ragtime gives us the chance to explore these issues intricately.”

Ragtime, taking place in the early stages of the 20th century, is a musical that seamlessly integrates the stories of three different cultures and the resulting classes of the time – the traditional upper class suburban family of the time, the immigrants traveling from all over the world in search of the American Dream, and African American people, who were revolting against the shackles of the society that had viewed them as lesser humans for many years past. Through music (often imbued with cultural traits recognisable for each specific group) Ragtime tells the tale of social revolution and the beginning of the understanding that all people, no matter their rank in society, deserve civil rights and respect from others. The social plight of the African-American and immigrant people is the backdrop that holds the show together, while simultaneously showing the audience stories of women emerging in society, the power of the media, and the consuming passion of love, both familial and romantic. Positing fictional characters into a musical that also represents historical figures makes this show a historical fiction, and an important one at that. 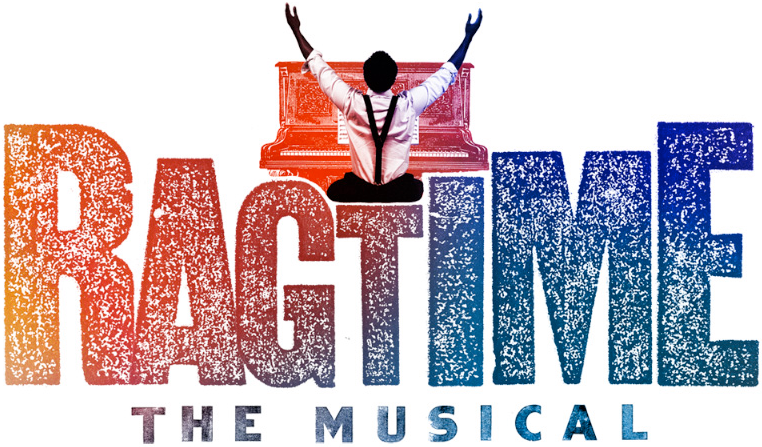 “We have targeted our auditions to local community groups to ensure we get a diverse range of auditionees. We have also used new outlets to advertise our auditions, in particular StarNow, which has proved to be quite effective,” says producer Sean Walpole.

WATERDALE have been thorough in getting out the word about their Ragtime auditions, as they know that many people perfect for portraying the roles of the African-American characters within the show may not necessarily be given the chance to work continuously in Australian theatre in cases of traditional casting.

Looking at the number of auditionees already signed up, Mr. Walpole and Ms. Bryans are very happy to see that people from all over Melbourne want to join in on representing Ragtime in Australia on stage. Ragtime is a story that has the capacity to move an amazing amount of people from all different backgrounds, with completely different understandings and attitudes about the world they live in. This story needs to be performed in a world currently experiencing the likes of the revolution in Ferguson, Missouri, and any number of other places around the world.

If you are interested in adding your voice to those auditioning for Ragtime, information can be found here, and WATERDALE's Facebook page can be liked at this link.

Melbourne you are spoilt for choice!