Cast aside your pre-conceptions. Look through the electric haze. Wipe your eyes to peer through the psychedelic world of LSD and it’s feast of friends. Standing behind these minor flaws; the young poet emerges inviting us to open wide THE DOORS… of perception.

An evocative one-man cabaret fusion of text and song transporting the audience through the vaudeville of lives and loves by presenting the timeless words and art of JIM MORRISON. A thought provoking tapestry vividly recreates the explosive decade that was the 1960’s; revisiting the carnival of sounds and unapologetically
raw lyrics that filled six albums of THE  DOORS alongside a number of published poetry anthologies.

KALEIDESCOPE toys with the curiosities of freedom and revolution in those who dare to speak and those who are moved when they listen. Audiences today will respond immediately to the charisma and musical ability of Luigi Lucente to grab iconic rock classics by the throat and breathe new life into them, flitting between musical styles.

Songs included: "PEOPLE ARE STRANGE," "BREAK ON THROUGH," "LIGHT MY FIRE," "RIDERS ON THE STORM," "THE END." 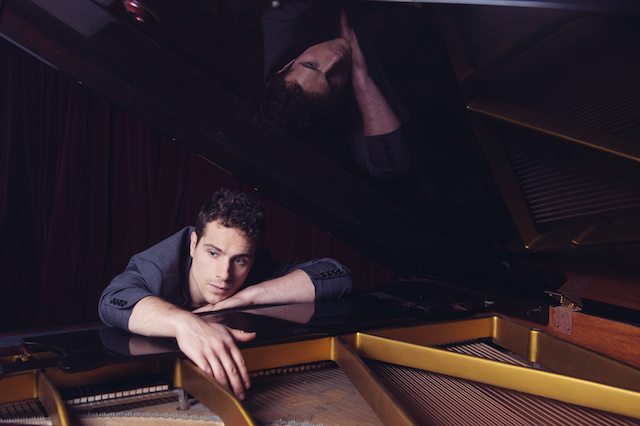 Luigi received a 2013 Theatre People Pro Choice Award Nomination for Best Actor in a Musical for his performance of the title role in PIPPIN (Magnormos). He has spent 2014 performing in the Australian 40th anniversary tour of Richard O’Brien’s THE ROCKY HORROR SHOW.

Also an established musician and songwriter, Luigi constantly performs and records in a range of music styles and outfits. He is also currently in rehearsal to lead the Australian Professional Premiere of Jason Robert Brown’s acclaimed PARADE in the role of Leo Frank; to play from September 17 – 29 at fortyfive downstairs in Melbourne. 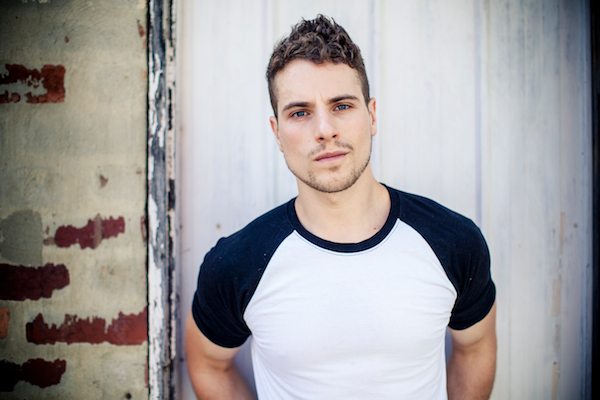 NICHOLAS CHRISTO: DIRECTOR/DEVELOPER
Nicholas has been the recipient of a Western Australian Equity Award (A Swell Party) and was the winner of the Sydney Cabaret Showcase Competition for 2005. He was nominated for the 2008 Sydney Theatre Critics Award for Best Cabaret for The Fabulous Frances Faye. Nicholas subsequently toured this show to New York, The Adelaide Cabaret and FEAST Festivals, Mardi Gras Festival, His Majestyís Theatre Perth, Belvoir for B Sharp, Bathurst Memorial Entertainment Centre, Riverside Parramatta and QPAC for their 12 Acts of Cabaret Festival. Well Swung (My career is failing so I have to do a Swing Show), his latest show, has had outings at the Noosa Long Weekend Festival and His Majesty’s Theatre, Perth.

Theatrical performance credits include Jesus in Dreamsong (Melbourne Arts Centre), Kromov in The Merry Widow (Opera Australia), KoKo alternate in The Mikado (Opera Australia) Zoltan Kaparthy in My Fair Lady (Opera Australia), Thomas Williamson in The Hatpin (Whitebox/Neil Gooding Productions), Troubadour in Crusade (Kookaburra Workshop Production), Motel/Mendel in Fiddler on the Roof (TML), Salvador Dali in Barber of Seville (Opera Australia), Louis in Sunday in the Park with George (Q Theatre), Jay Yates in Titanic (Seabiscuit Productions), Mordred in Camelot (The Production Company) and Bill Snibson in Me and My Girl for His Majesty’s Theatre, Perth.

The Hunting of the Snark Arts Centre Melbourne

Babirra Announces King and I Cast