There's a strong likelihood you haven't heard of the musical High Fidelity. The musical is an adaptation of a film, which was based on the best-selling novel by Nick Hornby. High Fidelity tells the story of Rob Gordon, an average sort of guy who happens to be the owner of a record store. Rob sells music the old-fashioned way – on vinyl. He's a self-professed music junkie who spends his days at the store with his two employees, Dick and Barry. Rob's girlfriend has left him, and although the split does not make his list of top-five breakups, he is determined to figure out what he did to sour the relationship. He examines his failed attempts at romance and happiness, and the process finds him being dragged, kicking and screaming, into adulthood. 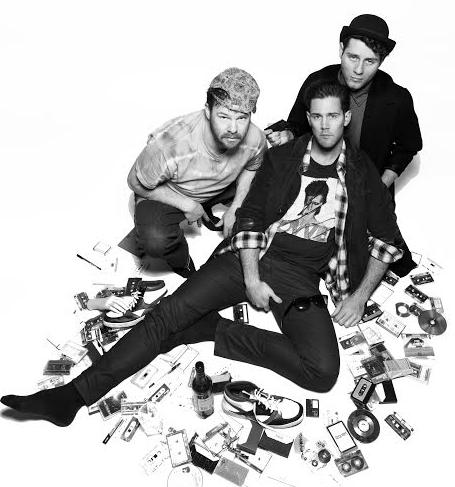 So how did an independent theatre company in Melbourne come across this musical? They googled of course. After their very first production, Next to Normal, the Pursued By Bear team sat down and considered what show to present next. While they came up with a lot of seemingly good ideas, none really sat with their ethos of producing new and contemporary musicals which would cater for younger audiences and performers. So they did what all Gen Ys would do – they did an internet search for Tony Award nominated musicals. They found a list on Wikipedia and chose High Fidelity, which had a short off-Broadway season in 2006.

Production Designer, Sarah Tulloch, explains the Pursued By Bear creative team felt the story line of High Fidelity would suit the Melbourne music culture. High Fidelity is a rock musical with a contemporary score written by Tom Kitt (Next To Normal.) There is some comedy in the show, as well as some darker moments. 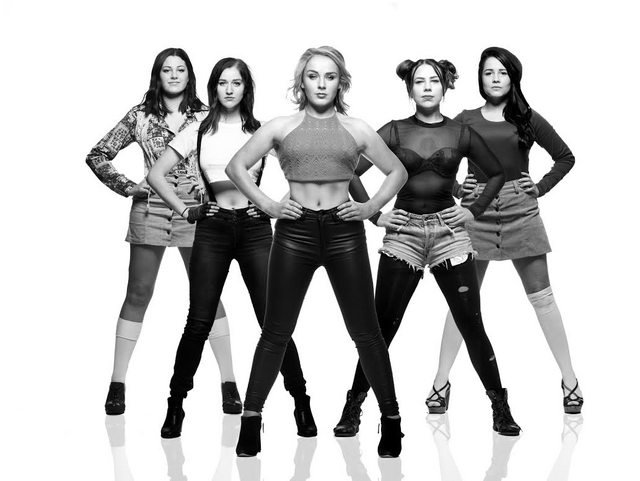 Tulloch certainly acknowledges the challenges of producing an Australian premiere of a virtually unknown show, but that's what Pursued By Bear want to do – produce musicals that would otherwise not be seen.  The cast are young and enthusiastic, with most being university graduates from recent years. Pursued By Bear is keen to encourage and develop new and emerging young talent who can intermingle with the best of the “old hats” of community theatre as well as professional musical theatre performers who are willing to work in a smaller scale production.

What is exciting for theatre audiences is the opportunity to see something new to Australia. Chapel Off Chapel provides the perfect venue to test out a premiere, being small and intimate with a good reputation and a strong following. If Melbourne is the East End Theatre District, then Chapel Off Chapel could be considered the “Off East End Theatre District.” It's the ideal place for a new and contemporary musical that will appeal to a younger audience who might not regularly attend live theatre. Tulloch feels High Fidelity will also appeal to the musical theatre nerds who will want to see an Australian premiere.

The recent success of Sweet Charity (Hayes Theatre Co) at this year's Helpmann Awards suggests that small scale, independent theatre companies can produce high quality musicals that can rival the big blockbuster shows  – and at a fraction of the cost of the “big city” musicals.

Tulloch says the rehearsal period has run amazingly well and she can't wait to see the show open. It's a short two week season, but there is always the possibility of taking the show elsewhere in the future.

Get along and see something new and fresh!

Presented by Pursued By Bear, High Fidelity – The Musical at Chapel off Chapel, 12 Little Chapel Street, Prahran from Thursday 11 September until Sunday 21 September,

Do not go gentle

Malthouse Theatre Invests In The Future