After an extensive and intense audition process, StageArt Australia are proud to announce the talented performers who will immerse themselves in the psychedelic tale and bring to life this much loved musical, which once ROCKED, SHOCKED and DEFINED a generation.

With a cosmological cast made up from local Australian performers and guests from New York, London and South Africa this tour promises to be one of the most highly anticipated productions of 2014. Returning to Melbourne after a sell-out season and critically acclaimed run in February 2013, audiences are already asking for tickets, and wait lists are growing.   StageArt Executive Producer Katherine Armstrong said “It’s an extremely exciting opportunity for us to take this beautiful production to the people of Victoria, both in terms of telling the story and expanding our audience well beyond Melbourne. The message HAIR provides is as relevant today as when it took the world by storm in the late 60’s”.

Leading the show is a prince of the Australian stage, Tod Strike in the role of ‘Berger’. Strike has performed on over 26 productions, which include Love Never Dies (Phantom Understudy, Ensemble), Cats (Gus, Munkastrap, Rum Tum Tugger), Jesus Christ Superstar (Judas), South Pacific and Kiss Me Kate, to name a few. A former member of The Ten Tenors, in 2013 he enjoyed expanding his career by taking on the role of ‘Blake’ in ABC’s The Blake Murder Mysteries. HAIR Summer of Love presents a stunning opportunity for Strike, playing the role made famous by one of the show’s co-creators Gerome Ragni, “I am so excited to be part of this production, I can’t wait to sink my teeth into it”. 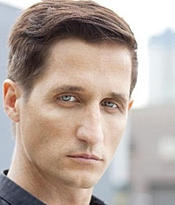 Alongside Strike in the role of ‘Claude’ is Mitchell Roberts. Fresh faced Roberts is a WAPPA graduate who has enjoyed recent success in Naked Boys Singing and Children of Eden. He is currently making his way through Europe and New York City before returning to Australia to commence rehearsals. 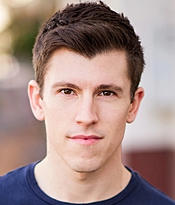 Jessica Barlow leads the women as the protest queen and love interest Sheila. Barlow has moved into this role after playing ‘Jeanie’ in the first season of HAIR Summer of Love, “This is such a powerful show and playing the role of Sheila is a dream come true” 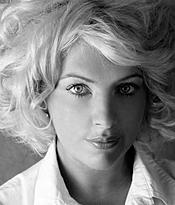 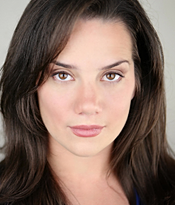 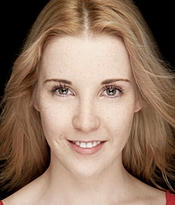 Treading the stages of Australia for the first time is New York City resident, Denise Devlin who recently arrived in Melbourne after starring in many US productions including the national tour of Seussical, the regional release of The Marvelous Wonderettes and performed as a lead vocalist on the Disney Cruise Lines. Devlin is playing the role of Dionne, the spiritual mentor who leads the cast with the show’s most famous song ‘Aquarius’. 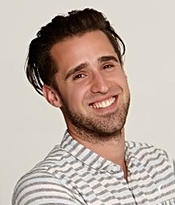 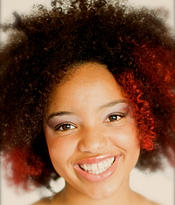 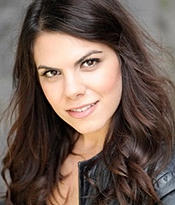 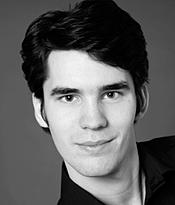 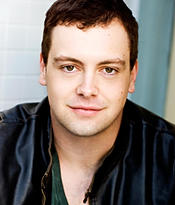 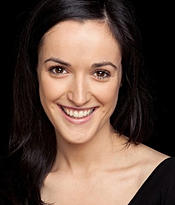 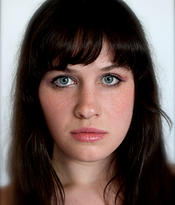 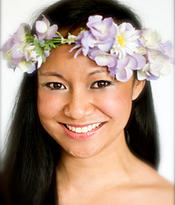 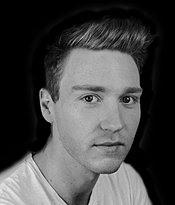 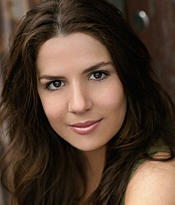 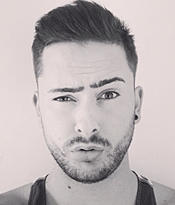 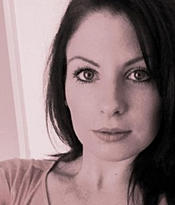 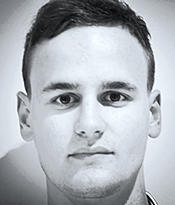 HAIR Summer of Love, is presented by StageArt Australia, who boldly brought the production back to our shores in February of 2013. After rave reviews and sell out performances, audiences have demand a return season and the company have willingly obliged.


All Information and direct bookings
www.hairthemusical.com.au

PEACE – FREEDOM – HAPPINESS TO ALL