God of Carnage to play at Chapel Off Chapel

GRITTY BLACK COMEDY, GOD OF CARNAGE COMES TO CHAPEL OFF CHAPEL
Presented by: NEXT STEP PRODUCTIONS


Off the back of their 2014 sellout season of RENT at Chapel off Chapel NEXT STEP PRODUCTIONS presents a high-octane verbal cage match with irrational arguments, and loaded topics of misogyny, racial prejudice and homophobia. The Olivier and Tony Award winning GOD OF CARNAGE plays from 19-29 November at Chapel off Chapel.


Before the play begins, two 11 year old children, Benjamin and Henry get involved in an argument. Benjamin knocks out two of Henry’s teeth with a stick. That evening, the parents of both children meet to discuss the matter.
Fast-paced and outrageous, GOD OF CARNAGE is a gritty black comedy that has all four parents break down their social niceties to reveal their underlying true colours. 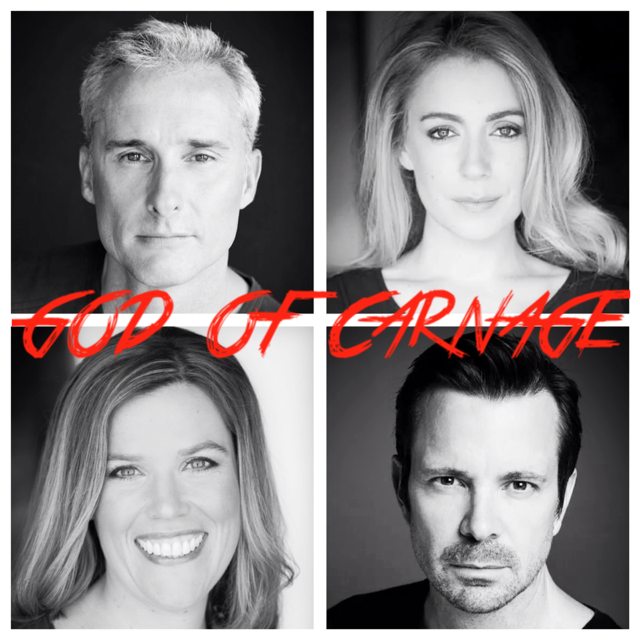 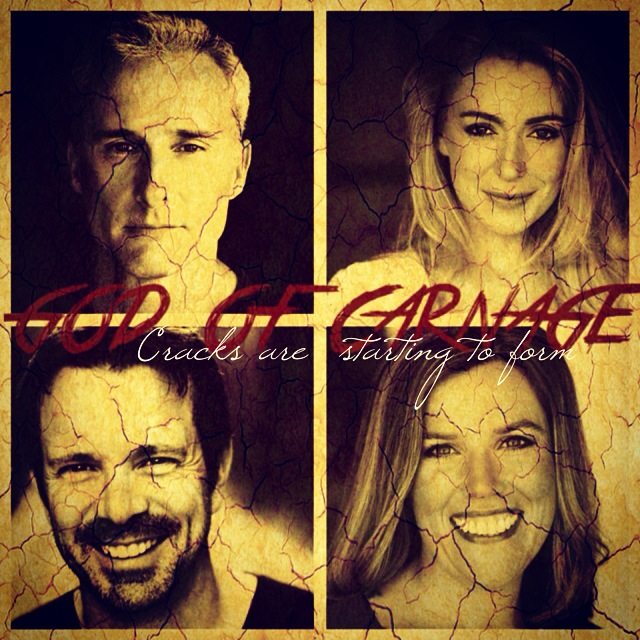 “GOD OF CANAGE may be a familiar comic journey from A to B, but it travels first class” – NY TIMES

About the Company
NEXT STEP PRODUCTIONS is a brand new Melbourne based company that is striving to nurture and foster performers to take that NEXT STEP in their theatre career, by producing professional standard productions that will allow performers to forward their career. In the vein of companies like Jeanne Pratt’s THE PRODUCTION COMPANY we want to assist and help showcase talent to the wider Melbourne theatre communities.

About the Director – Leigh Barker
Leigh is an accomplished performer having worked both within Australia and Internationally as a singer, dancer, actor, director and choreographer. 2013 saw Leigh launch his own production company NEXT STEP PRODUCTIONS. Leigh continues to tour Australia with ‘Queens of the Outback – A Priscilla Tribute’ and ‘Timewarp – A Tribute to the Rocky Horror Show’.

Over the years Leigh has worked in all facets of the industry, working as a casting agent, a commercial performance consultant and a performer for various companies. Being professionally recognised for his highly commendable achievements in providing innovative entertainment and event concepts and shows. During his time Leigh worked on such project as ’08,’09,’10 Myer Christmas Parades and ‘Thank God You’re Here’.

Aladdin Confirmed for Brisbane and Perth!

Win a double pass to see The Seagull in Perth!