Producers Howard Panter and John Frost today announced the full cast for the 2015 season of Richard O’Brien’s The Rocky Horror Show, which will play at the Sydney Lyric Theatre from 11 April and the Comedy Theatre, Melbourne from 12 June.

In the coveted role of Frank N Furter will be television and theatre star Craig McLachlan, who won the 2014 Helpmann Award for Best Male Actor in a Musical for this performance. Beloved theatre and television performer Bert Newton will play the Narrator, and reprising their roles from the 2014 Australian tour of The Rocky Horror Show will be Kristian Lavercombe as Riff Raff, Nicholas Christo as Eddie and Dr Scott, and Brendan Irving as Rocky.

Playing the roles of Janet and Brad, the naïve young couple caught up in a situation they don’t understand, will be musical theatre favourites Amy Lehpamer, who has just completed the Melbourne season of the Tony Award-winning musical Once, and Stephen Mahy, fresh from an 18 month tour of Australia as Kenickie in Grease. Jayde Westaby, who has been working extensively in the UK (Chicago, The Rocky Horror Show UK tour) will play Magenta. Columbia will be played by Angelique Cassimatis (Mary Poppins, King Kong). 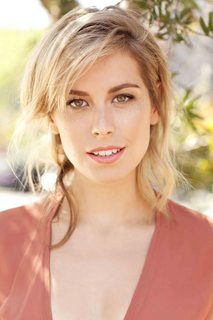 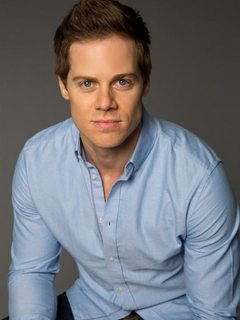 The Phantoms will be played by Meghan O’Shea (A Chorus Line), Suzanne Steele (Wicked), Darren Tyler (Legally Blonde) and Drew Weston (Mary Poppins), while the Swing/Dance Captain will be Nicholas Eaton (War Horse).

“We are thrilled with this exciting new cast for The Rocky Horror Show. With Craig and Bert leading this wonderfully talented group of performers, this is sure to be a wild and sexy night out,” said producers Howard Panter and John Frost. “After the huge success of last year’s tour, we received so many requests to bring this 40th Anniversary production of The Rocky Horror Show to Sydney. Finally now, a year later, a theatre is available so we can bring this much-loved iconic musical back to Sydney, then a return visit to Melbourne. Theatregoers should give themselves over to absolute pleasure before madness takes its toll!”

Millions of people all over the world have and continue to see  productions of The Rocky Horror Show and sung along to classics like 'Sweet Transvestite', 'Dammit Janet', 'I Can Make You A Man', 'Touch-a Touch-a Touch Me', 'Over At The Frankenstein Place' and of course 'The Time Warp'.

New Cat Stevens Musical Moonshadow to Open in Melbourne in 2012

My Fair Lady returns to Sydney

The Your Theatrics International Cabaret Contest