Eponine: a dream debut for this WAAPA grad

When the cast of Les Misérables were first announced they were largely a group of unknown names and faces – no one more than Kerrie Anne Greenland, the young woman chosen to play the much loved role of Eponine. It's a huge role for any young performer, but for Greenland this was her debut role since graduating from Western Australia Academy Performing Arts (WAAPA). It seems only fitting that this current production of Les Misérables should tour to Perth, since so many of the cast are former WAAPA graduates. 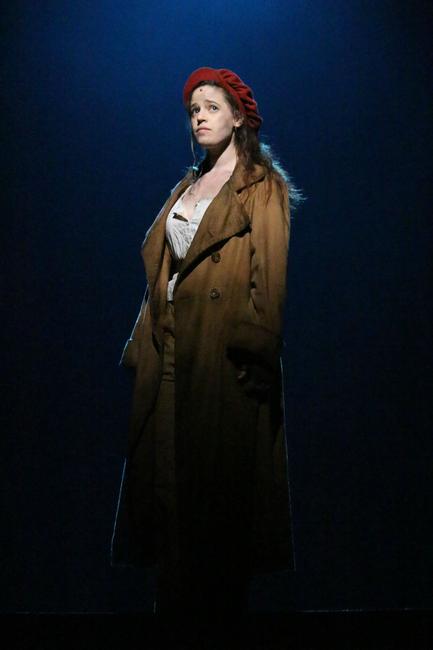 Greenland didn't see the premiere Australian production of  Les Misérables in 1987 – she was only born in 1989 – but she is certainly well aware of the significance of this role, describing it as “epic.”

When the media were invited to a performance during just the second week of rehearsals, the sound of the full cast was incredible. A very excited Greenland explained, “Every single person in that cast is absolutely phenomenal!” 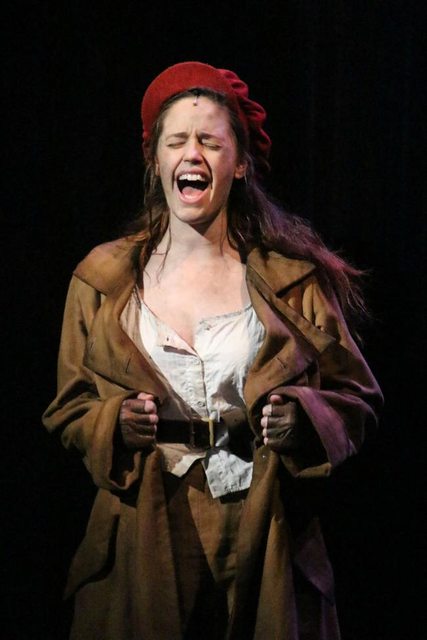 It's true – the cast is phenomenal, including Greenland herself. Eponine is a role that requires a big voice and a lot of passion – and Greenland delivers. Critics were raving from the opening night in July, but those who saw the show in the final weeks in Melbourne would testify to the fact Greenland has only improved since opening night. She was already extraordinary when the show opened in July, so it's hard to know which superlatives to use now that she is even better than extraordinary! 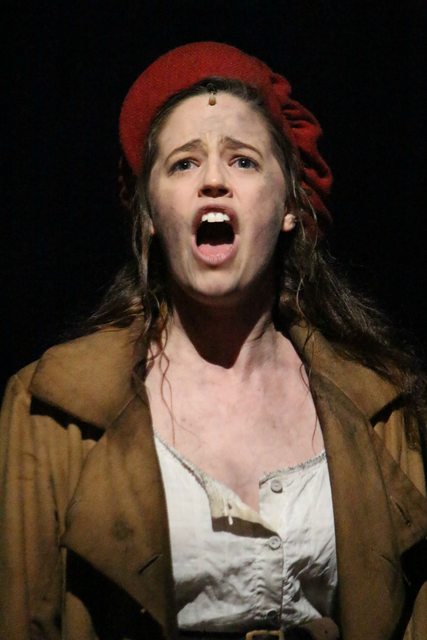 Greenland says playing Eponine in Les Misérables is the most incredible job to get and was very unexpected, “I always wanted to do this with my life and now that I am doing it it's just so mind-blowing. I can't believe it. It's just so awesome.”

Most graduates are happy just to land a professional job in the ensemble. Greenland had an ensemble audition lined up when she received a phone call inviting her to audition for the role of Eponine to Sir Cameron McIntosh the very next day. Greenland says she fell on the floor laughing, then asked if she could still have her ensemble audition at the end of the week. She was told, “Don't worry, you don't need to have your ensemble audition Kerrie Anne.” 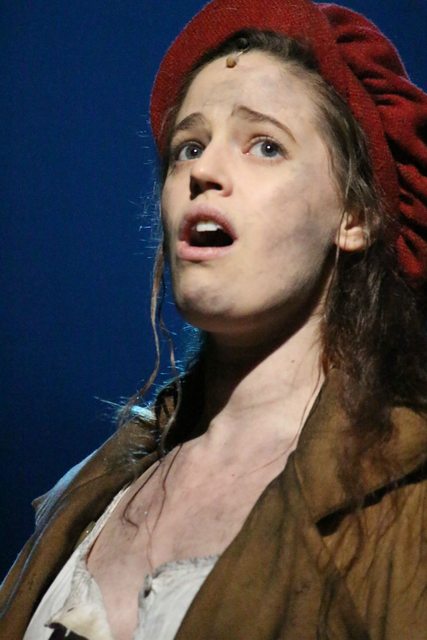 It was a considerable length of time from that audition to the public announcement of the cast, but Greenland says she was prepared. “With the training we got from WAAPA we were forewarned about things like that.”

Greenland says her WAAPA training has been invaluable. While she knows some performers land big roles without any sort of formal training, Greenland feels, “I don't know if I could do it without it.”

She explains the WAAPA training has helped with things such as rehearsal room ettiquette, managing the emotions from a show once you get home and how to bring a fresh performance every day.

Greenland says she feels so lucky to have had the life she's had so far. With Eponine just her first role, audiences can expect to see much more of Kerrie Anne Greenland in the future.

Les Misérables is currently in preview in Perth with opening night on Wednesday 7th January. The production moves to Sydney in March.

The Punter’s Siren returns to Sydney