Doris Day – there really is so much more to the girl next door.

Melinda Schneider was only a young girl the first time she watched a television rerun of the 1953 movie Calamity Jane, but she was instantly smitten with the star – Doris Day. Schneider was captivated by Day's silky voice, her incredible dancing skills and comedic acting, describing Day as the true triple threat. But what the young Schneider was most attracted to was the incredibly positive and happy vibe that Day seemed to personify. 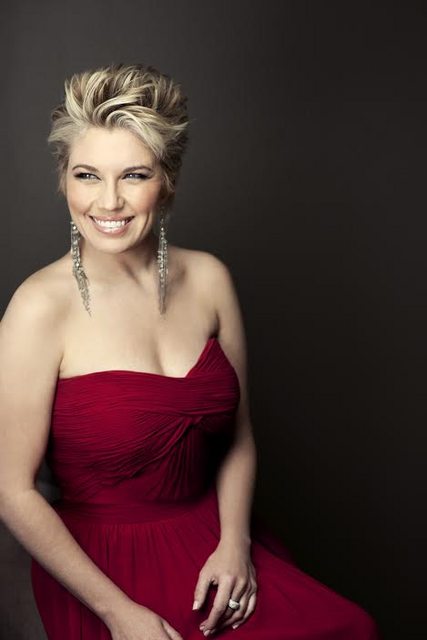 Schneider first debuted on stage at the age of three when she appeared with her mother, Australia's yodelling queen, Mary Schneider.

Melinda Schneider continued in the family tradition, establishing herself as not only a superb performer, but also an accomplished songwriter.

With multiple albums recorded and a host of awards, Schneider had always considered recording a tribute album to Doris Day. During her time as a contestant on the television series Dancing With the Stars, it was fellow contestant and performer, David Campbell, who finally convinced Schneider she had to record the tribute album. In fact, Campbell's actual words were more like, “If you don’t do a Doris Day album I’m going to hit you over the head!” The album, Melinda Does Doris, spent nine weeks at number one on the ARIA charts. It then seemed a natural progression to create a show from the album.

Researching into the life of Doris Day, Schneider discovered that behind the famous smile and wholesome image was a tumultuous life. Day went bankrupt, had a sad history of choosing the wrong men and ended up in abusive marriages, went through divorce and even has a link to the infamous killer Charles Manson. Despite the wonderfully positive image Day presented, there was considerable pain in her private life and for this reason, the tribute show is called Doris Day – So Much More Than the Girl Next Door.

Schneider says she could relate to the life of Day, as she too had chosen the wrong men earlier in her own life. She feels Day considered people to generally be good and kind, and didn't have her eyes open to how men could actually treat her.

Schneider is returning to the stage for an encore season of this show, after taking a break to give birth to her first child. She says that while the audience are mostly over the age of 50, there is also a considerable number of children being introduced to Doris Day as they accompany their grandparents to the theatre. Schneider also has a large number of loyal country music fans who come to the show just to hear her sing- people who perhaps would not normally go to the theatre. Schneider also feels the old Hollywood movies still have a niche following amongst a number of younger people today, who are also attracted to the show. 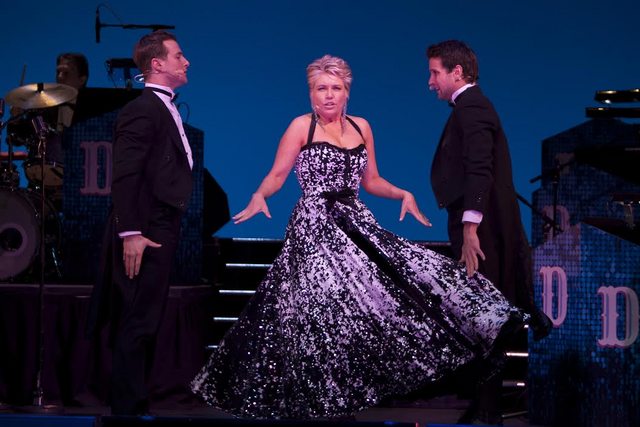 Doris Day – So Much More Than The Girl Next Door is described as being a mini musical or narrative concert. Schneider doesn't play the role of Day – it is Melinda Schneider telling the story of Doris Day. On stage she is supported by two male performers, who help to sing, dance and act their way through the storyline. “Paw-ditions” are being held for two dogs to use in the show.

It's a fun show with plenty of laughs as well as some moments of sadness. Audiences will laugh and cry, but leave feeling incredibly uplifted and happy … and no doubt much more knowledgeable about the life of screen legend Doris Day.

For more details and tickets go to http://www.dorisday.com.au/

Sarah Morrison: The magic of originating a role