Have you ever desperately wanted something? Dolly Diamond wants to be the next Queen of Moomba and everyone knows it – even Robert Doyle, Melbourne’s Lord Mayor himself knows about it.  Each year Diamond has written a letter to the Lord Mayor of the time, congratulating them for their “unusual” choice and hoping they won't end up regretting their decision. 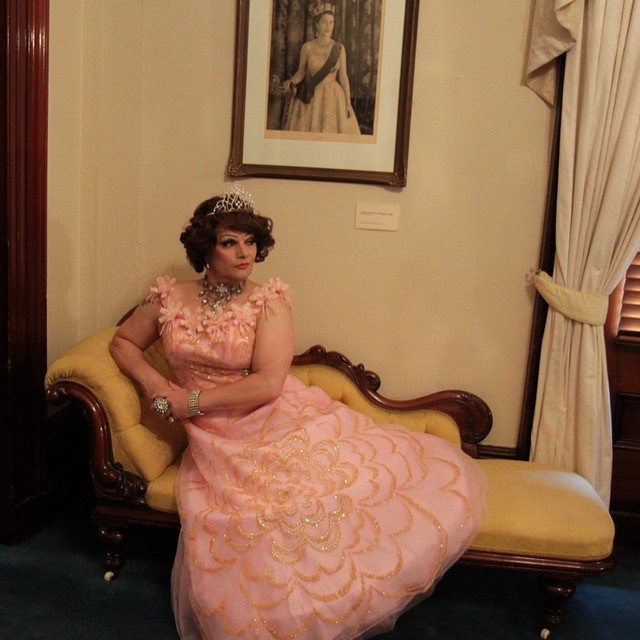 Diamond admits she has never actually attended a Moomba parade, explaining it’s simply been too painful. Yet, talking with Diamond she clearly knows her Moomba history, including the controversy of previous monarchs. Last year Diamond launched a social media campaign in an attempt to become the Queen of Moomba. While Diamond was overwhelmed by the public support, she acknowledges it didn’t do any good – she still missed out on the title, which was instead given to Melbourne-born Bollywood star Pallavi Sharda. While Diamond speaks well of Sharda, she does believe a Moomba monarch should be more connected to Melbourne. Diamond has a great love for Melbourne and its vibrant culture. 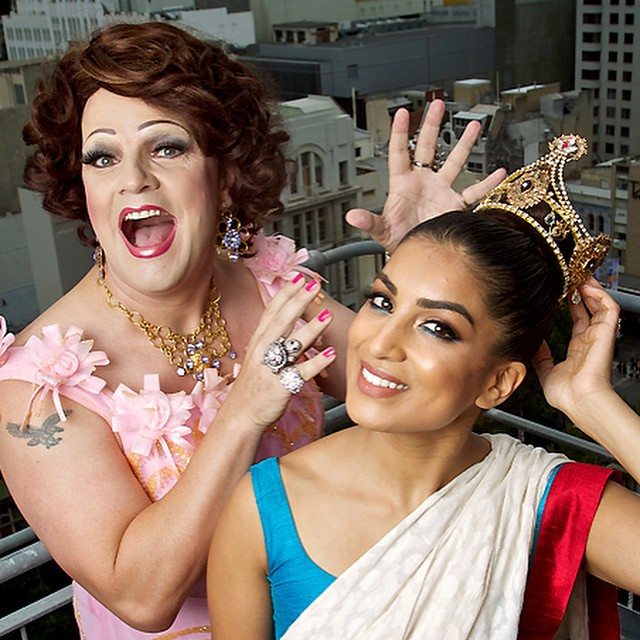 “Melbourne is so alive!” says Diamond. It’s one of the reasons she chose Melbourne to be her permanent home.

Diamond was born and raised in London, and had been visiting Melbourne on and off for years before making Melbourne her home six years ago. Diamond’s first Melbourne show was at Chapel Off Chapel in 2004 and although she has performed extensively, this will be her first gig at the Melbourne International Comedy Festival (MICF). It seems fitting that Diamond’s first show at the MICF would be on the topic of a very iconic and yet, at times, somewhat controversial Melbourne institution: the Moomba Monarch. 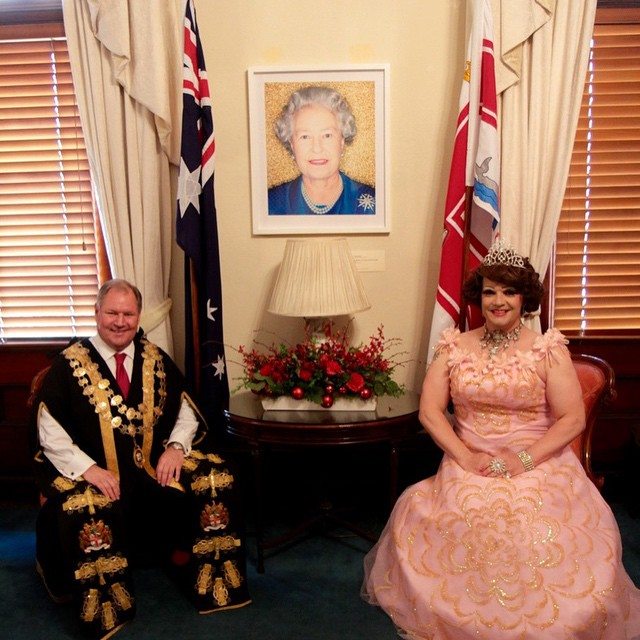 While Diamond is very focused on her quest to become the next Queen of Moomba, she had no response when I asked her choice for a King of Moomba to join her on the throne. After some time to consider this, Diamond replied that she’d really prefer to be the sole monarch and perhaps she could have a jester instead? 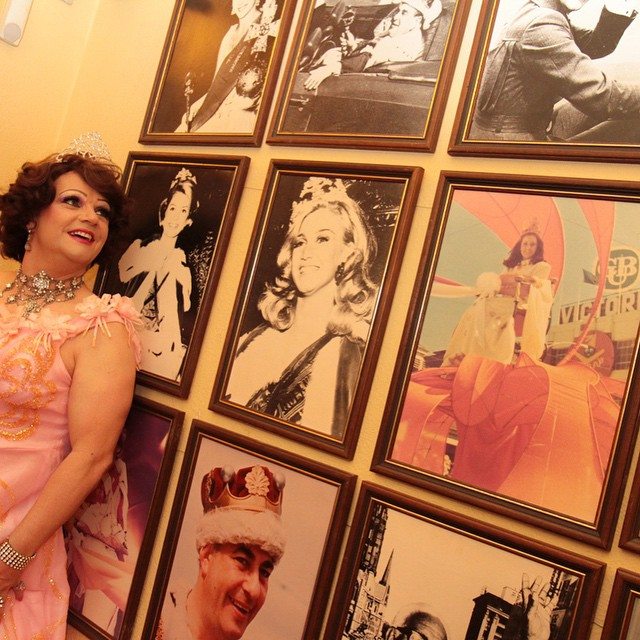 Diamond is giving her quest to become Queen of Moomba just one more year – she admits she has her pride. In the meantime she has written a brand new comedy cabaret show for the MICF: Dolly Diamond The Real Queen of Moomba. Diamond has teamed up with local composers Nick Hedger and Ben Nicholson. It’s a show that will appear to a wide audience and Diamond is ready!