Frances “Baby” Houseman and Johnny Castles are two iconic characters in pop culture, made famous by Jennifer Grey and Patrick Swayze in the 1987 movie Dirty Dancing. The musical adaptation of the movie proved to be a huge success and so it’s not surprising a return Australian season was announced to celebrate its 10th anniversary.

Taking on these well loved roles will be Kirby Burgess and Kurt Phelan. While perhaps not known to the average theatre goer, both Burgess and Phelan have extensive training and theatrical experience leading up to this significant opportunity: the first leading role for each of them.

Burgess and Phelan have been huge fans of the movie all their lives and Burgess acknowledges it’s a funny position to be in now – taking on these characters they’ve always idolised. They are also very aware of what audiences will want from this show and the level of expectation that comes with a story that has been told around the world for years.

Not surprisingly, talking to both Burgess and Phelan in the lead up to the casting announcement, it is clear they are very excited to be taking on these iconic roles. Auditions only took place in early July, with the show opening in November – and they admit it has all been quite a fast process in Australian musical theatre terms.

Although they knew of each other, they had never worked together and in fact, their first introduction was at their final audition together. The second time they met was for their publicity photo shoot last week and suddenly they had to create these iconic characters and immediately find the right chemistry required. 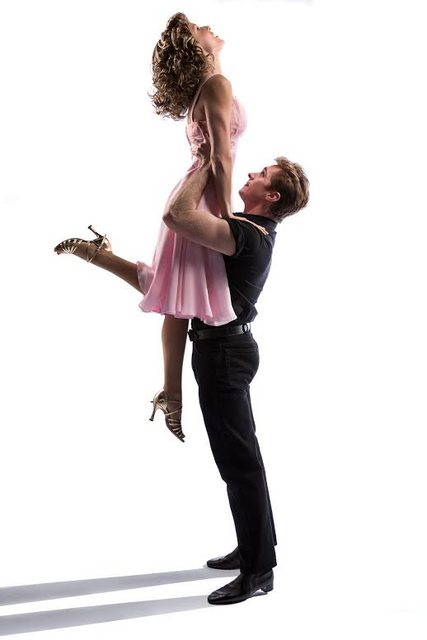 Phelan comments it was basically “take your shirt off and get close.”

Burgess adds it was a case of, “Hi, I’m Kirby, I’m just going to grab your biceps.”

The two laugh as they explain there was a lot of arm flexing going on through the photo shoot. Phelan had previously been playing the role of an emaciated addict in a play with the MTC, and at that time, was considerably scrawny for the role of Johnny Castles. Once he knew the Dirty Dancing role was a possibility he headed back to the gym, worked out with a trainer and as he explains, started “eating a lot of broccoli and chicken” to be in physical shape. Burgess confirms Phelan has been working hard, adding, “the fans will not be disappointed!” 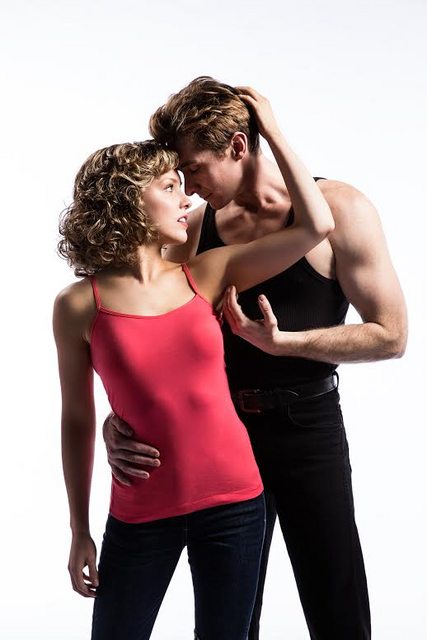 I asked them if they will be watching the movie again as they prepare for the opening of the musical in November. Phelan says it would be madness to discount such a great movie and acknowledges you can definitely learn from what has come before you, explaining there’s a reason why everyone loves this movie which has stood the test of time. Phelan admits there are some things done by Patrick Swayze in the movie version that he notices and thinks, “I’m so stealing that!”

Burgess says she has watched the movie so many times she already pretty much knows the script off by heart! She is so familiar with the work that she feels she doesn’t need to go back to it too much because she already has a picture of Baby in her mind. She says that sometimes you just want to leave the original movie alone because you don’t want to copy what they’ve done but instead make it your own. Phelan agrees, it is about taking what has been done and building on it further.

Phelan is a NIDA trained actor, but at the age of 3 told his mum he wanted to be Gene Kelly (he loved Singin’ In The Rain.) He learnt to dance as he grew up, then moved to Sydney and landed a role in his debut professional musical: Singin’ In The Rain! After further ensemble roles in professional musicals, Phelan decided he wanted to learn more about what he was doing for a living and studied acting at NIDA, admitting the process of doing eight shows a week in musical theatre ensemble was exhausting and he had lost some of his passion for dancing.

After leaving NIDA his passion for dancing returned. Doing plays, he was often invited to provide choreography, which he enjoyed doing, but admits he always wanted to have a leading role in a musical. Auditioning for Johnny Castles in Dirty Dancing, and going through all the dance routines, made Phelan feel fantastic. It’s a role for which he has been waiting a very long time. 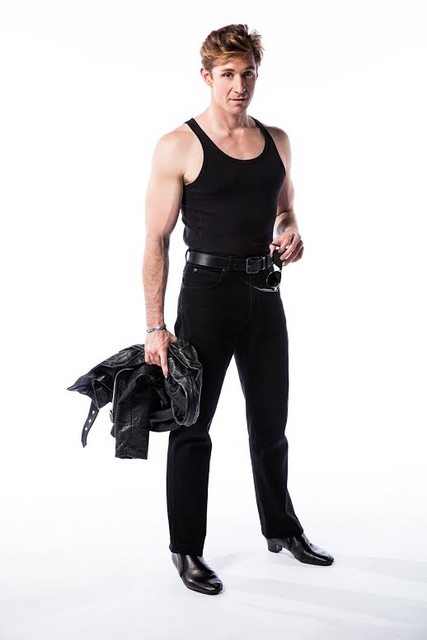 Burgess has recently finished the Perth season of Grease, where she played another iconic role in musical theatre: Rizzo. After spending her whole career playing understudies, she admits feeling very proud of her hard work over the years to finally be in a principle role and she was certainly very appreciative of the opportunity to play Rizzo. Bad girl Rizzo is quite a contrast to the nice girl image of Baby.

Burgess is also a trained dancer, but for the role of Baby she has to go back to those early days and remember what it is like to first learn how your body moves, adding that the partnering work has a very sexy and … well … “dirty” feel to it. Phelan says the characters in Dirty Dancing are like two positive magnets that come together and just have to dance. They dance because of the energy they feel in their bodies. 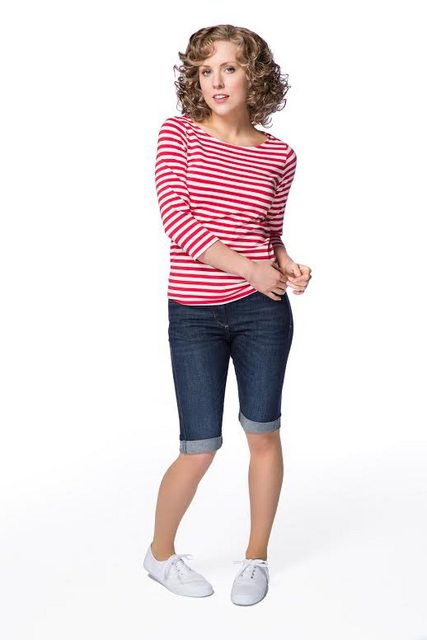 Playing the roles of Baby and Johnny, chemistry is vital and it is evident the pair have already developed a special and unique chemistry. Even before their final audition, Phelan had asked Burgess for some help as he was preparing. The next moment they were being auditioned together and dancing closely. Phelan describes it being like a strange kinetic attraction right from the start – adding he feels they’d be great friends if they had met in another situation and it wasn’t for this job. They said it was great leaving last week’s photo shoot knowing this is the person you’ll be working with for the next year.

It seems the Dirty Dancing team have certainly made the right casting choice, and audiences can expect to see some sizzling dance routines when the show opens in November.

The little shop is open at OPTC