Melbourne Opera is proud to present a new production of Weber's Romantic masterpiece, the powerful Der Freischütz/The Marksman, not performed in Melbourne since 1969.

Sung in English, directed by Suzanne Chaundy and conducted by David Kram and Greg Hocking, Der Freischütz/The Marksman is steeped in folklore and depicts sinister forces at work in the life of rural Germany.

Suzanne Chaundy has chosen to stage the story through the lens of German Expressionism of the early 20th Century. She considered various notions about approaching one of Germany’s most beloved singspiels before arriving at the concept. 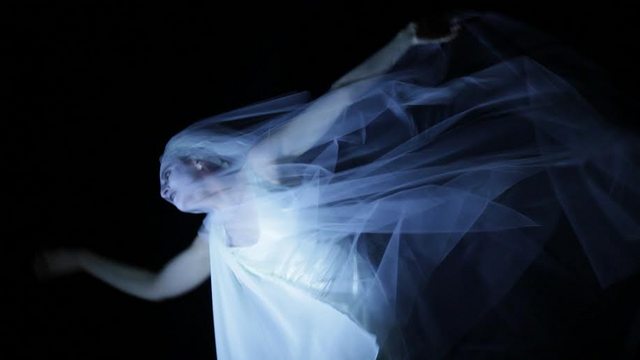 “I could not quite let go of the Freudian and Jungian parallels that leapt out at me from this opera but also wanted to find a context that identified as clearly Deutsch as the opera itself”.

“Expressionism has been considered an artistic expression of “angst”, a word used to describe an intense feeling of apprehension, anxiety, or inner turmoil. In this context, Der Freischütz can be read as an expression of the “angst” of Max, the Marksman.”

Films such as Metropolis, The Cabinet of Doctor Caligari and the original Nosferatu leant to her artistic vision, which includes projections by video artist Zoe Scoglio (Next Wave Festival, 2014 Glasgow Commonwealth Games Arts Festival, Lyric Opera).

“These films encompass many of the horror elements that I knew I had to express and justify in the staging of Der Freischutz,” says Chaundy. 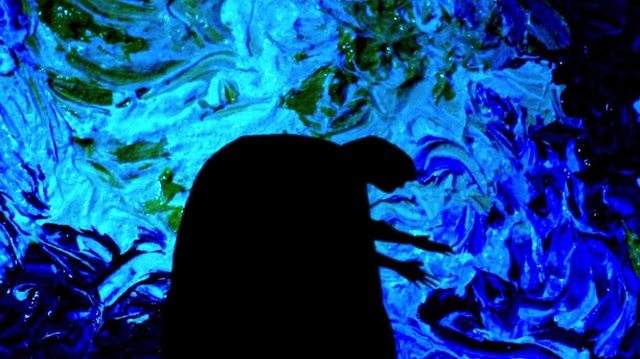 Using viscous and textural imagery to represent the landscape of Wolf’s Glenn, Scoglio’s projections suggest the moody landscape through brightly coloured wet paint in various styles and states. With high contrast lighting and distorted shadows, the images will be projected on to an angular set design, to evoke a sense of the mysterious, magical and ominous nature during the Wolf’s Glenn scenes.

The opera contains much memorable music including the famous "Overture," the "Huntsman's Chorus" and the soprano and tenor arias.

WIN TICKETS: A Funny Thing Happened On The Way To The Forum