David Harris to tour Time Is A Traveller

After an extended and sold out season at The Hayes Theatre in Sydney, David Harris is bringing his much acclaimed cabaret show Time Is A Traveller to the east coast, with performances in Melbourne, Brisbane and Newcastle.

The son of a coal-mining dad and a secretary mum, this is the story of an Aussie country kid and what lead him to tread the boards in some of Australia's biggest musicals.

Time Is A Traveller weaves together the songs and stories that have helped Harris shape his career. From growing up in country NSW and the embarrassment of his first school musical, to the talent quests in RSL clubs and the highs and lows of performing his dream role.

Harris' latest cabaret is an intimate, personal and candid story of one of Australia's most acclaimed leading men, best known for his Helpmann Award nomination portrayals of Chris in Miss Saigon, Fiyero in WICKED and Emmett in Legally Blonde. Catch him in this intimate setting before he embarks for the bright lights of New York. 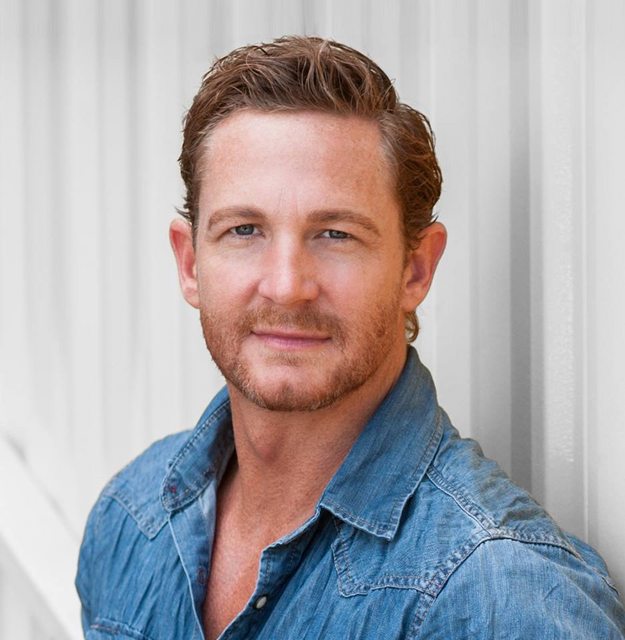 Melbourne: August 6th to 8th at Chapel Off Chapel

David Harris in Time is a Traveller

Reviewing The Situation comes to Chapel Off Chapel

Season 3 of Beyond the Curtain is finally here

Bring It On The Musical to premiere in Sydney!