Bullying, the struggle for acceptance by peers, family problems: they're all themes readily identifiable by today's society. Add in a teenager with telekinetic powers raised by a mother who thinks the daughter she loves is the devil and you get Carrie. Carrie is a well known character in pop culture, first emerging in Stephen King's debut novel then gaining broader recognition through the Brian De Palma's iconic 1970's movie. With some bright and catchy songs you end up with Carrie – The Musical.

This production of Carrie – The Musical uses the revised book, score and lyrics from the 2012 Off Broadway production, which received critical acclaim. Chelsea Gibb (Chicago, The King & I, Dreamsong) as Margaret White and Emily Milledge as Carrie White lead a company of Melbourne's most dynamic young music theatre performers, directed by Terence O'Connell, choreographed by Lisa Minett, with lighting by Jason Bovaird, design by Jacob Battista and musical supervision by David Piper. 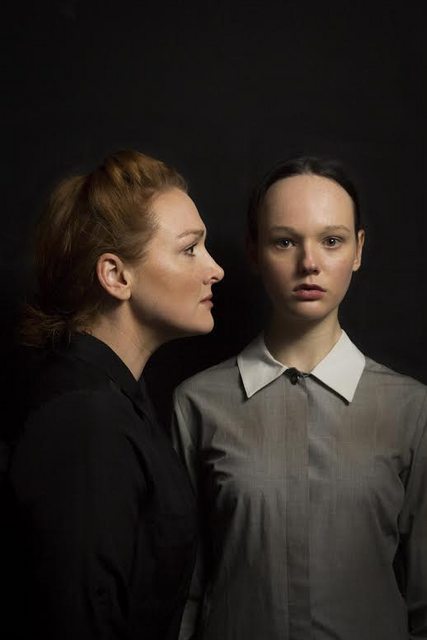 Chelsea Gibb describes the role of Margaret, Carrie's mother, as a rarity in musical theatre and is loving this unique opportunity. Gibb doesn't see Margaret as the villain in the story, but rather a woman who genuinely loves her daughter and wants to do what is best for her. She describes Margaret as a fanatical, religious nut struggling with mental illness. Despite loving her daughter more than anything else, she is convinced Carrie is the devil.


As a mother of three children herself, aged 9, 7 and 1 – and with her oldest child being a daughter – Gibb can understand the intensity of love a mother can have for her children and in particular can relate to the relationship between a mother and her daughter. 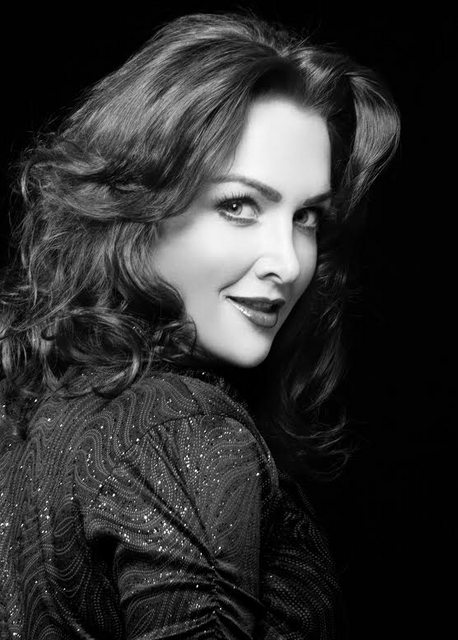 To prepare for this role, Gibb read the novel and watched the original movie, but couldn't get all the way through the remake of the movie, saying it was too dark and extreme. Carrie – The Musical is a strong acting piece but nowhere near as dark as the movie versions.  Gibb describes the musical version as being upbeat, fun, devastating and sad. It's a unique combination of words to describe a musical, which Gibb feels is a “gift” in musical theatre.

Gibb anticipates fans of the movie and novel will come along to see the musical version, but also feels musical theatre fans, who might not be interested in this genre of movie, will still enjoy the lighter musical version of the story. She explains that everyone has memories of struggling through high school, just wanting to fit in and be accepted by the crowd. While the musical is darker than the typical musical – it's not Guys and Dolls or The Sound of Music – it's bright and catchy and something Gibb says audiences would happily want to see again.

The musical is directed by Terence O'Connell who says he wanted to find a project for Emily Millege (who plays Carrie.) He also wanted the opportunity to work again with Chelsea Gibb. Carrie – The Musical seemed the perfect choice. Over the coming years O'Connell hopes to bring more shows to Melbourne that would otherwise not normally be seen. Chapel Off Chapel seemed the ideal venue to stage Carrie – The Musical: it's small and intimate, with a strong reputation and located in a good part of Melbourne. If New York has Broadway and Off Broadway, and Melbourne has its East End Theatre District, then Chapel Off Chapel could be considered the Off East End. 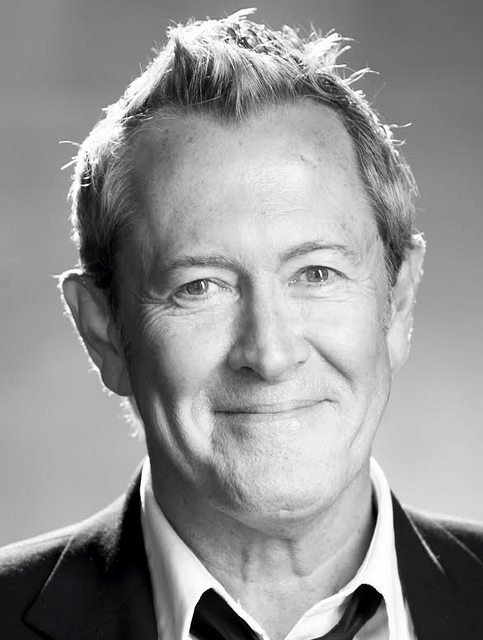 O'Connell describes Carrie – The Musical as dramatic. The musical range is diverse, the movements are stylised, the set is abstract and the whole show has a gothic touch. He says it's an anti-Cinderella story – it doesn't work out well for anyone. The real villains of the story are the school bullies. The take-home message of the show is be kind to people. O'Connell says he once heard a quote that sums it up: Be kinder to people you meet than necessary, because everyone you meet is fighting their own battles.

O'Connell was amazed at the extraordinary talent of the young people who auditioned for the show and says he could have cast it three times over. The full cast are incredibly talented and hard working. With opening night fast approaching, O'Connell is very pleased with the progress of the rehearsals.

The theme of dealing with bullies and the desire for acceptance is one that everyone can relate to and makes Carrie – The Musical relevant to any audience member. Despite the darkness of the show, it's not one that will leaving audiences depressed. Bright and sad, dark and upbeat … you'll have to see the show to appreciate just how all these elements come together to create the iconic cult figure of Carrie into a musical.

Carrie – The Musical is playing at Chapel Off Chapel from 25th September to 12th October.

CATCHING UP WITH SHERRYL- LEE SECOMB

How Does Your Arts Career Grow?