Queensland audiences need wait no longer as Bombshell returns to the Village Theatre, Sanctuary Cove. Created by and starring Katherine Rodrigues, Bombshell is a show that is part cabaret, part concert, part story telling and 100% Bombshell. Featuring classic songs from iconic singing legends and talented dancers the show has something to delight almost everyone.

The character of Bombshell might look a little bit like her talented creator. She may also look quite a bit like Marilyn Monroe. This is natural of course since Bombshell was inspired partly by Rodrigues' time impersonating Marilyn at Movie World. Bombshell shares characteristics with both, but Rodrigues insists Bombshell is very much her own persona.“Marilyn was the spark of inspiration I needed to get started, but Bombshell’s story really came from my own experiences and then I just let it grow and evolve… and I don’t see her story ever having a real “ending”.”

Was Marilyn Monroe a feminist or a dumb blonde? Can a sex symbol also be a strong powerful woman? Rodrigues thinks so, and Bombshell personifies these apparent paradoxes. Yet like Marilyn before her, your impression may be that Bombshell is lacking in intelligence… but that is more fool you: “She (Marilyn) was extremely intelligent… Her supposed “slips of the tongue” were anything but! Bombshell definitely shares that trait with her but takes it one step further in that she’s even more open with the audience about her level of awareness and even lets them in on some of her secrets of manipulation!” 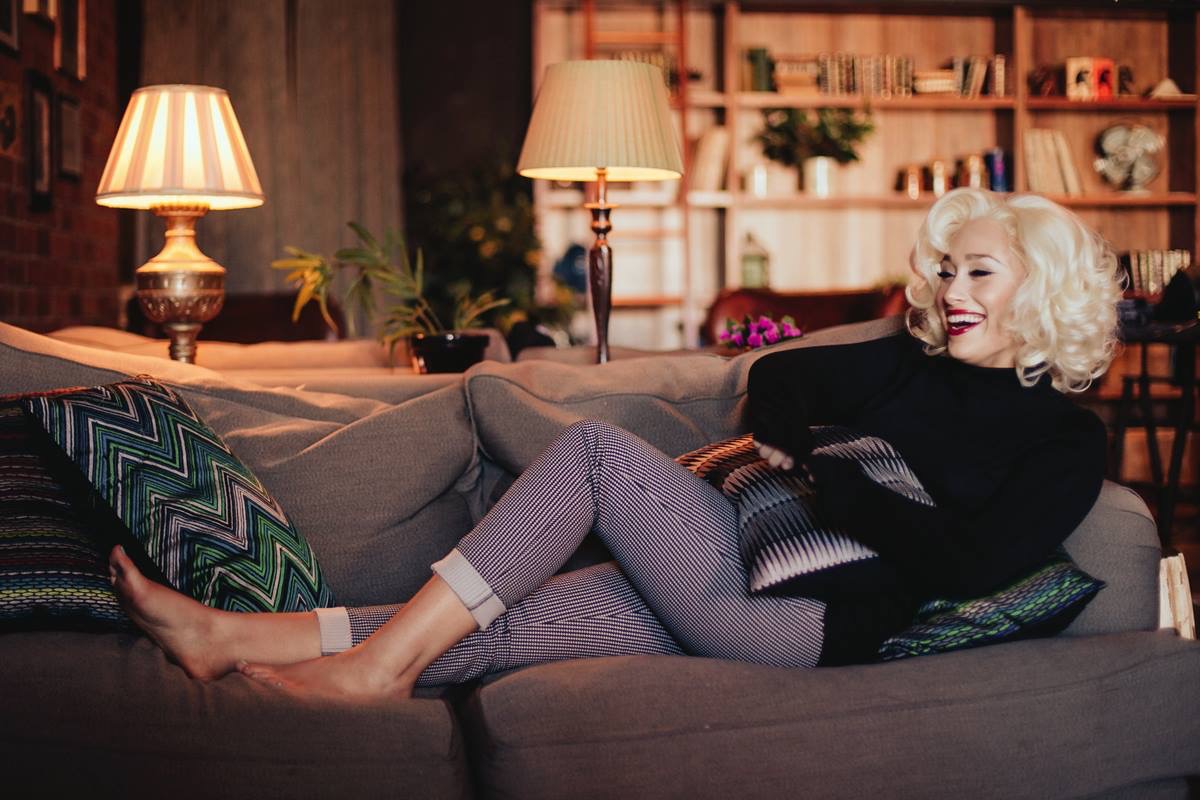 Bombshell is a woman of mystery. We don't even know her real name but she tells stories and gives advice that will resonate with all women, whether through shared tragedy or hilarity. Rodrigues says having some mystery surrounding Bombshell is important and believes the audience needs a certain freedom to use their imaginations lest they feel cut off from the show: "I wanted audiences to be able to relate to Bombshell on a deeper level rather than having them sit there, passively observing…so it was definitely my intention to keep some mystery there."

Featured in the show are songs by Dolly Parton, Judy Garland and others. Rodrigues got to choose the songs she wanted to perform and chose emotive songs that spoke to her and hopefully to others. An eclectic range of music fits her personality and Bombshell's: “I’m drawn to songs and performers that make me feel something! I’m not that fussed on who was the “best” singer, dancer or actor ¬¬ I love raw emotion and performances that aren’t polished to within an inch of their lives.” 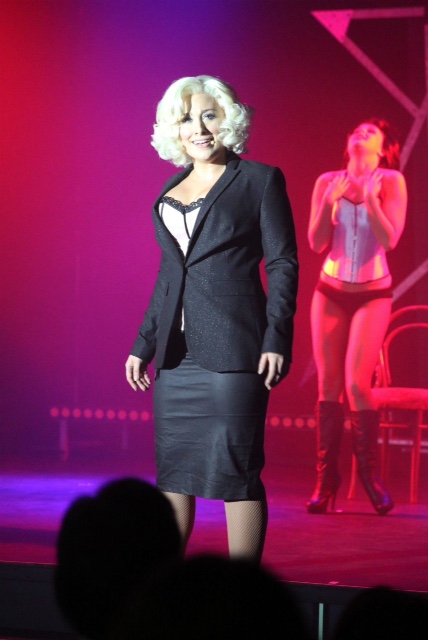 Bombshell sounds like quite a woman and to think she may never have been created if Rodrigues had not decided to come home to Queensland in 2012. She had built herself a successful career including starring in Jersey Boys in Melbourne, then Rodrigues came home for personal reasons knowing it was a risky career move; “Things were looking pretty bleak for me, both personally and professionally, and it was in a fairly low moment that I had the lightbulb moment that led to the creation of Bombshell.”

Rodrigues thinks the Queensland performing scene is not conducive to success for most. Not many performers from here can ‘make it’ unless they move. Rodrigues wants to change that. “Trust me when I say it is VERY challenging to produce a fully independent project without any sponsorship or funding…We need a much more nurturing environment where everyone pitches in to help!”

While Bombshell might be seen as rather a small step in some eyes, Rodrigues says: “It’s that old “drop a pebble in the pond” analogy. Bombshell Productions is an underdog in the industry, but we’re trying to start with something small that then leads to bigger change…”

“I’m so proud of what we’ve created and honoured to have such a talented team working alongside me in this. I really hope you’ll come along for the ride!”

Jacuzzi Set To Heat Up