Imagine a world in which the air we breathe is just another commodity like food and fuel. Something that can be bought and sold according to market forces. How much do you think you’d have to breathe? This was the darkly comic premise on which Ben Elton based his first play, the hilarious and critically acclaimed satirical comedy Gasping. The play was first produced in 1990 in London’s West End. It starred Hugh Laurie and ran for a triumphant year and a half. Now Ben Elton has revisited his original play and re-imagined it for a new century and a new country. This major rewrite relocates the story to an Australia grown giddy on the resources boom. It’s now called Gasp! And it’s as relevant and as hil‘air’ious as ever.

Ben Elton has written fourteen bestselling books including Popcorn and Inconceivable, some of TV’s most popular comedy series (Blackadder, The Young Ones) as well as West End plays and the hit musical We Will Rock You.

“[Elton’s] … career spans a remarkable and successful body of work across a range of genres.” – The Age

“Take a dash of writer extraordinaire, Ben Elton; add a splash of multi award-winning director, Wesley Enoch; and stir in our own Damon Lockwood, fresh from triumphs in Edinburgh and New York; and we have a cocktail that
literally fizzes with laughter and energy. Gasp! is a smart comedy that will provoke thought and laughter.” – Kate Cherry, Artistic Director of Black Swan 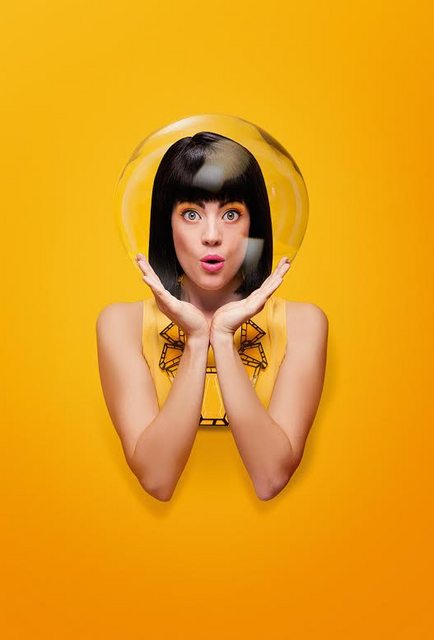 West Side Story comes to Melbourne and Sydney

$4000 up for grabs in annual playwright competition

It Shoulda Been You to have Australian premiere in North Sydney