Sydney’s Apocalypse Theatre Company has received an overwhelming response to their invitation to playwrights from across Australia to write a piece that responds to the theme of “Asylum”, to be presented as staged readings in a new series at Theatre 505 aimed at fostering provocative political theatre. 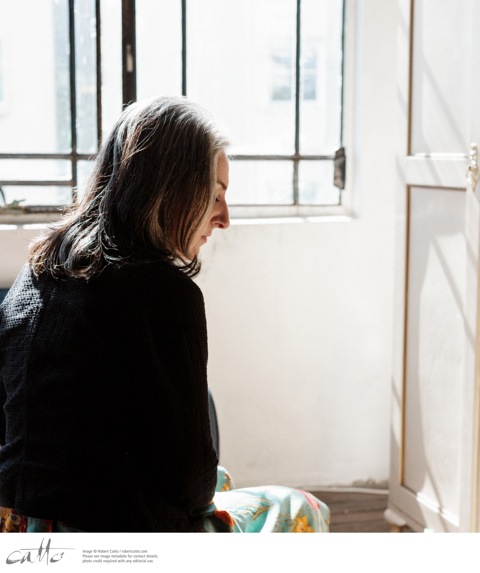 This ‘quick response’ production put out the call in late 2015, seeking submissions of new works exploring what it means to seek asylum. The production, a first for Apocalypse Theatre, does not aim to produce highly polished works but instead seeks to engage the audience in a conversation about the issues involved.

Artistic director Dino Dimitriadis says that they were amazed by the number of submissions received in only a month long call out, with 40 pieces sent in from around Australia including a broad range of length and form, including linear naturalistic plays, monologues, absurdist works, free form poetry, and a piece that looks through the eyes of children.

A large number of writers, including asylum seekers who have been granted refuge and one who is still waiting, have submitted their work for consideration. More than twenty of these emerging and established playwrights have had their work selected for inclusion in the series, including Hilary Bell, Mary Rachel Brown, Noëlle Janaczewska and Ross Mueller.

“The selection process (is) about ensuring there is a diversity of content and approaches to the subject, as well as a diversity of form,” says Dimitriadis. On selecting the pieces he says, “If we had a bigger season we would have included more works, but we have to be quite selective… however one of the things that is interesting to me about the project is that we have a real mix of established playwrights working alongside new and emerging playwrights. I love that on each night there will be people like Ross Meuller programmed alongside a new voice who hasn’t written for the stage before.”

On why Apocalypse chose the quick-response format to address the issue of seeking asylum, Dimitriadis says, “The goal of this production is to provide an environment for works to reach the stage that are part of the ongoing conversation about Asylum. There was a huge wave of asylum on stage about ten years ago, and I got to wondering why there wasn’t so much at the moment. There’s something about the long lead times in theatre that might affect (works getting to stage), so for me it was about creating a format where we could explore this issue and invite people to contribute and focus on the content”

“It’s an opportunity for people to write form a place of anger or action, of concern or deep thought without worrying about having to be reviewed in a traditional way. There is a hope that some of these pieces will grow, and we are going to get industry reps in the room… and we do hope that this will lead to something bigger.

To bring it all to stage involves 12-15 directors, over 30 actors and a team of 10 production crew. All of the artists involved are volunteering their time so that the proceeds from the series can be donated in full to the Asylum Seekers Centre in Sydney and the Asylum Seeker Resource Centre in Melbourne. Many people contacted the company once word got around, wanting to contribute their time to support the cause. “It really is a community project,” says Dimitriadis “and it’s really wonderful that people drawn to this project to get this content out.”

“The Australian government’s refugee policies continue to be a divisive aspect of the country’s national identity, inciting passionate debate over their political and ethical legitimacy,” says Dimitriadis. “There is no end of opinion available to the interested citizen – online, in our newspapers, on the radio. While most pieces in this programme are sympathetic to the issue, we do have some pieces in the series that explore the other perspective. There’s one piece which comes from an Anglo woman in Australia who has a strong issue with asylum seekers, and another piece by someone whose parents are asylum seekers and gives a perspective, essentially, against it.”

“But what the theatre provides is a genuinely unique environment for the public, or at least a public, to collectively think through the confronting questions this issue raises.”

The full program for Asylum can be found at http://www.apocalypsetheatrecompany.com/asylum/

Bookings: Tickets will be on sale from Monday 19 January at http://www.venue505.com/theatre

Tim Constantine: In A State Of Betrayal