The Helpmann Awards, named in honour of Sir Robert Helpmann and to commemorate his memory and achievements, were established in 2001 by Live Performance Australia (LPA) to recognise, celebrate and promote our live performance industry, similar to the Tony Awards on Broadway and the Olivier Awards in London. 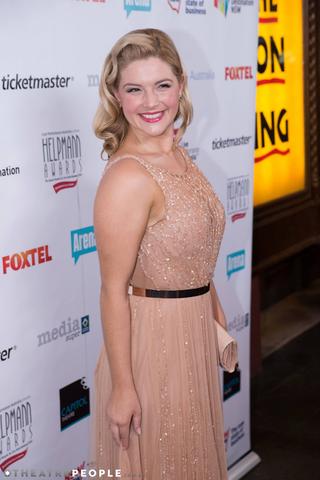 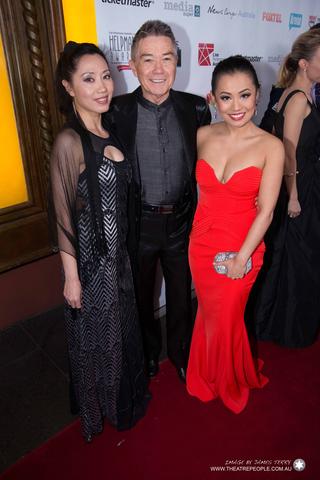 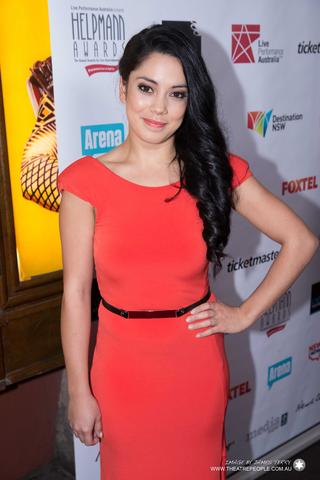 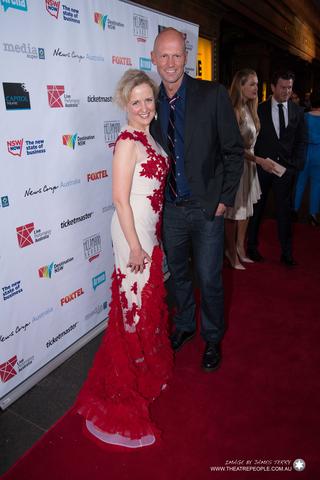 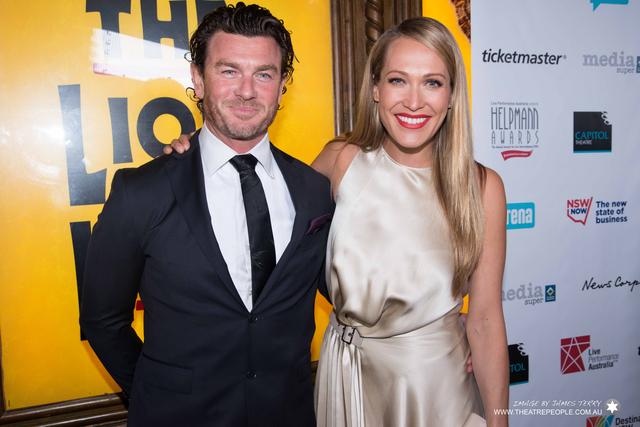 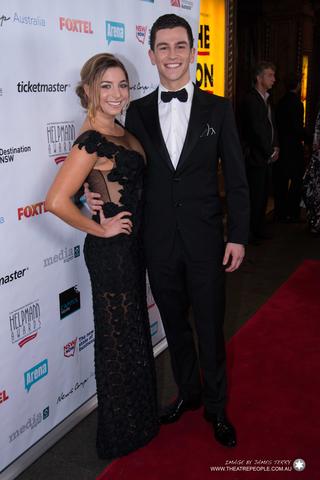 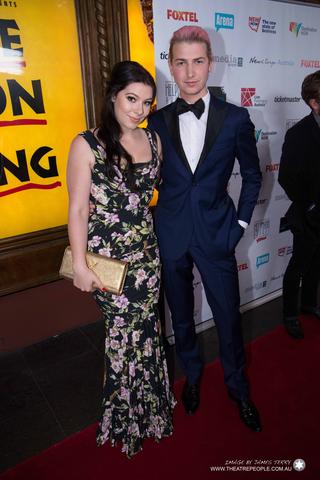 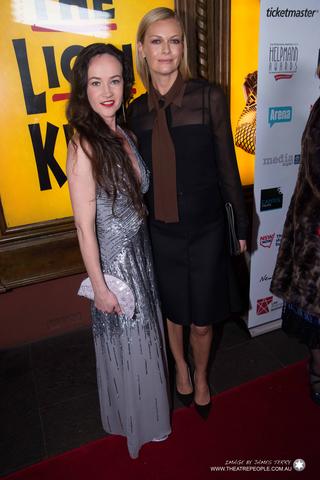 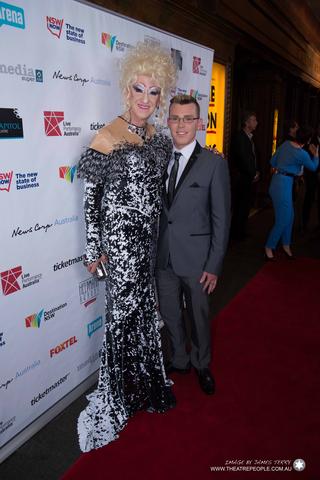 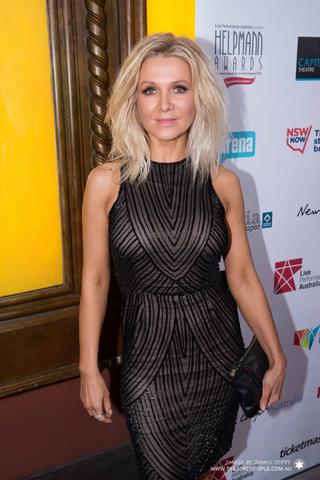 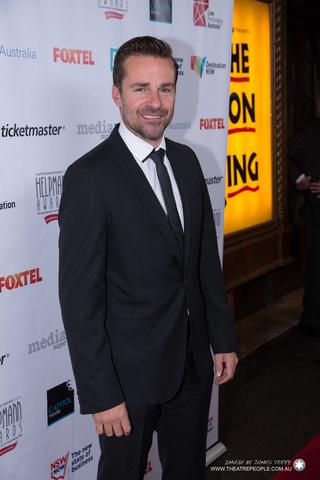 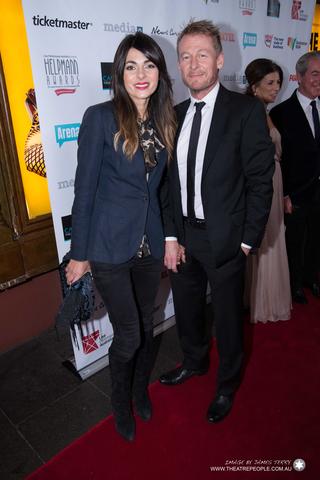 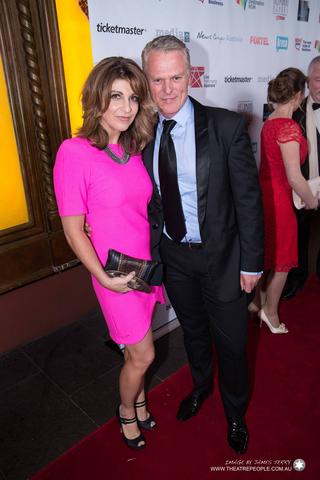 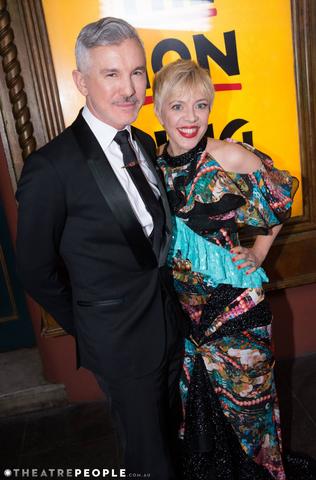 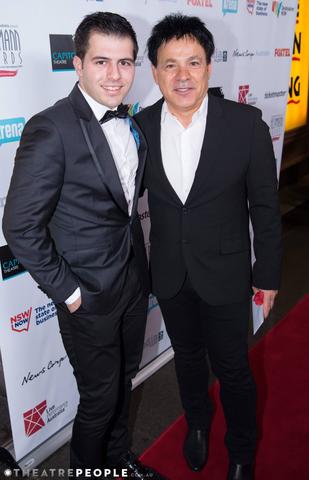 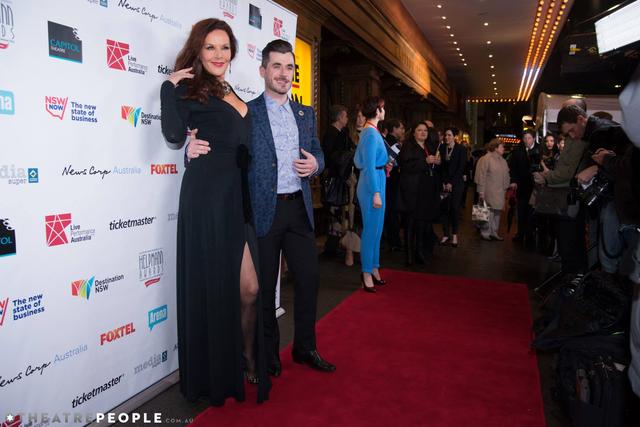 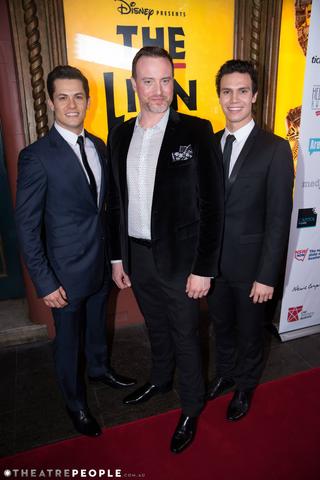 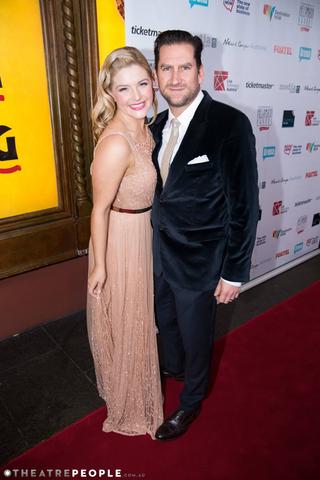 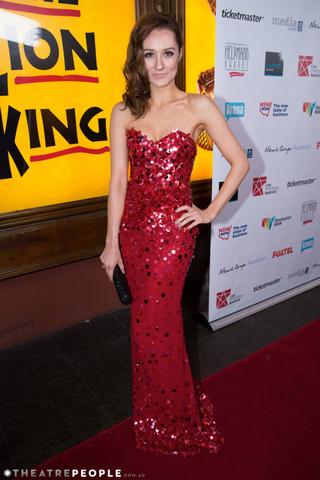 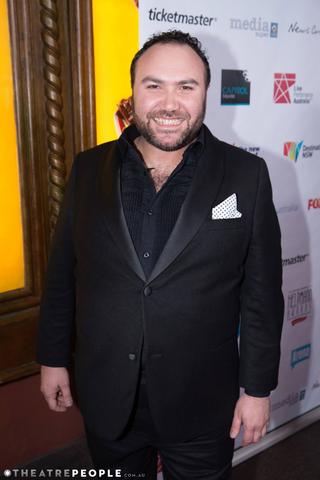 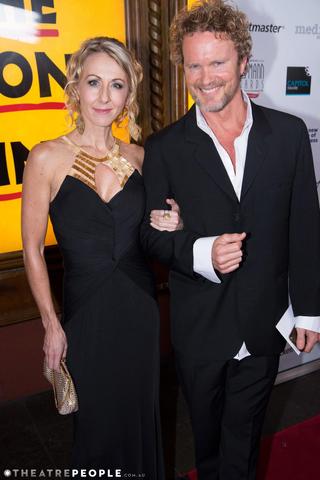 Chris Proctor And His Scarlett O’Hara at The Crimson Parrot